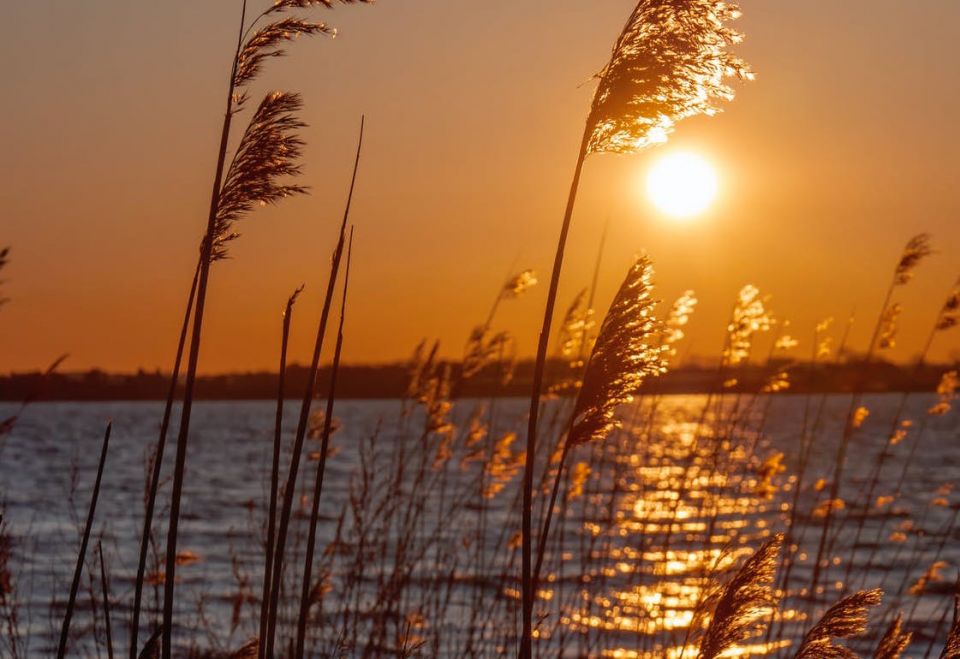 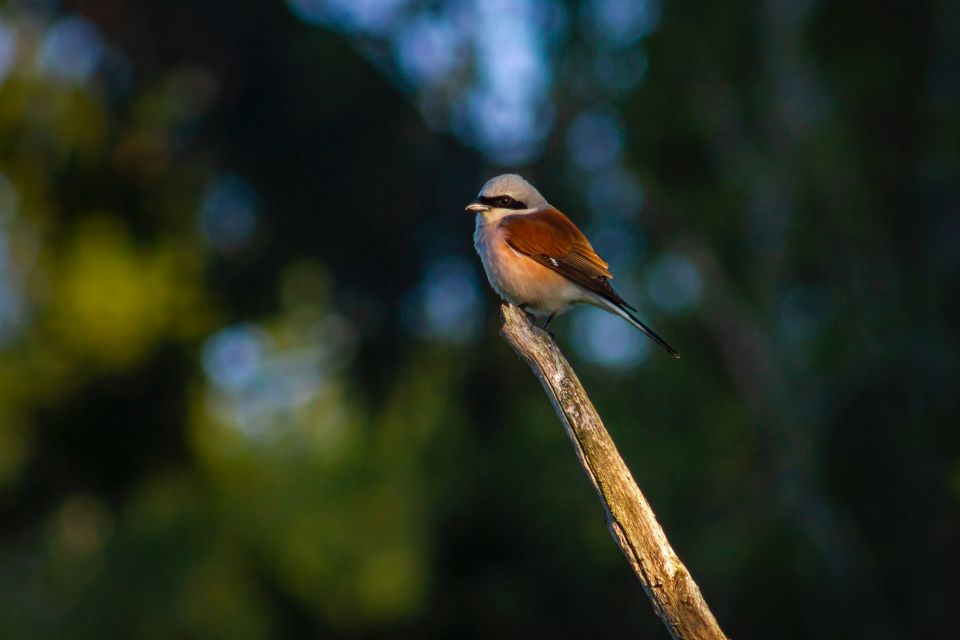 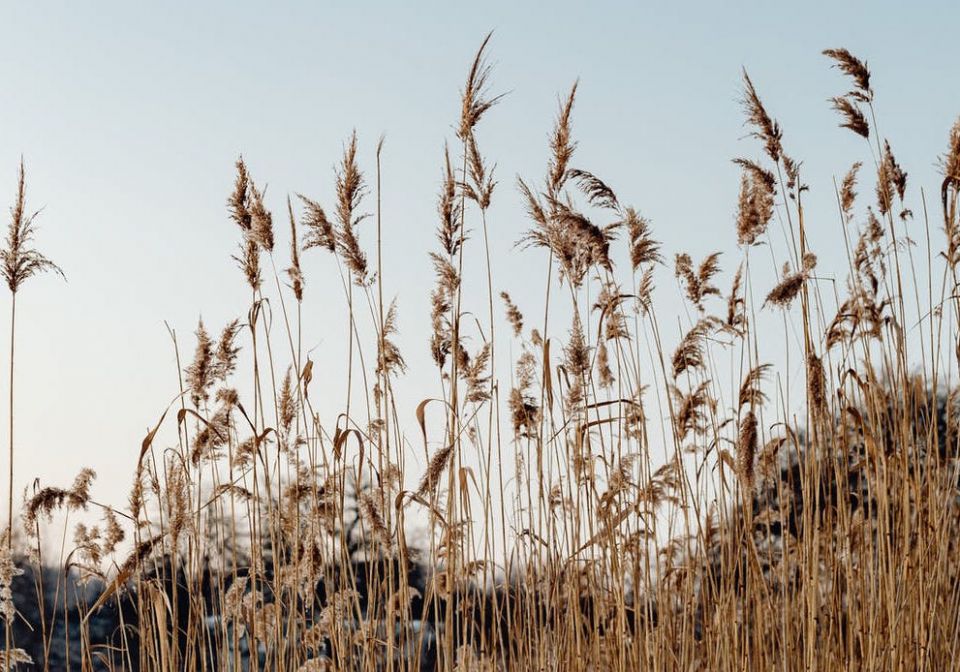 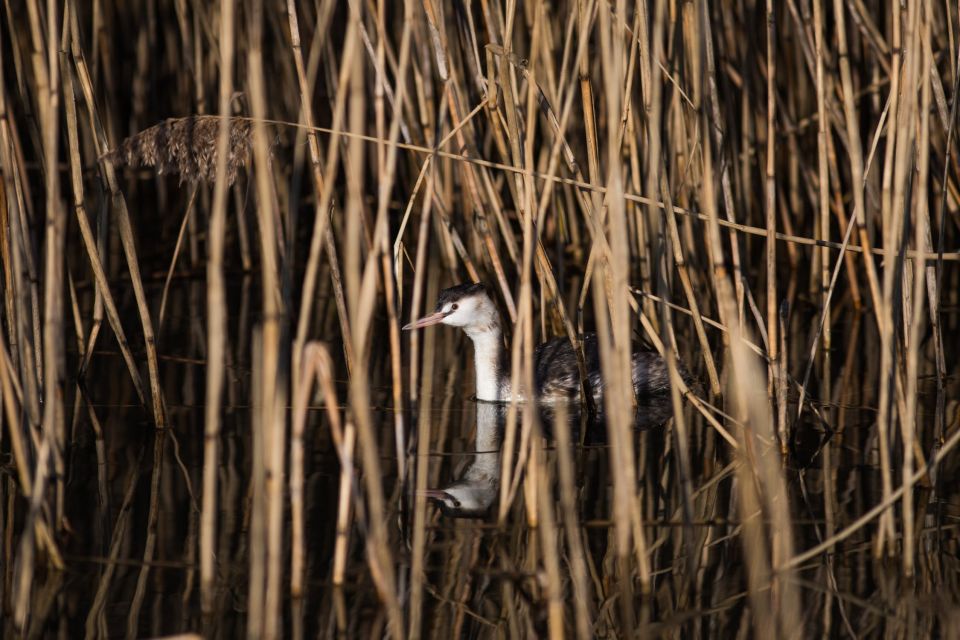 Part of the Bure and Thurne Living Landscape, Martham Broad is a fantastic place to visit, with a wide variety of wildlife.

Stately common crane use the reserve and can often be seen flying over. Good numbers of wintering ducks and geese frequent the Broad and surrounding fields. Hen harrier and merlin are also possible in the winter months, and barn owl are often seen.

The site is also excellent for swallowtails and many other invertebrates in summer, including Norfolk hawker.
Several bat species occur. Otters are present and Chinese water deer are relatively easily observed.

(Please do not park in Staithe Road which is used by large, wide farm vehicles and delivery lorries)

Chinese water deer
Martham Broad is a good place to spot Chinese water deer, particularly in the early morning or evening when they emerge from cover to graze in the surrounding fields. As its name
suggests this unusual deer is not a native UK species, having been introduced
from China in the nineteenth century. It favours wet, marshy habitat and is a strong swimmer when it needs to.

Access
The entrance to the nature reserve is via Somerton Staithe. Public footpaths (often muddy) skirt either side of the Broad; a circular walk is not possible.

Boats can only use a narrow marked channel through the northern Martham Broad from October to March (angling available 3 days a week – day or half day permits must be obtained by writing to Norfolk Wildlife Trust in advance) and are discouraged from using the Broad during the winter months because of the breeding season. The southern Martham Broad is closed to all craft at all times.

NWT Martham Broad lies to the extreme east of Broadland near Winterton-on-Sea. Approach Martham village on the B1152 from the A149 Stalham to Caister-on-Sea road. Follow the road through to West Somerton. Turn left onto the B1159 and head for the West Somerton staithe, which is behind the last houses in the village on the left. Parking is available in a small car park. Please do not park in Staithe Road which is used by large, wide farm vehicles and delivery lorries.