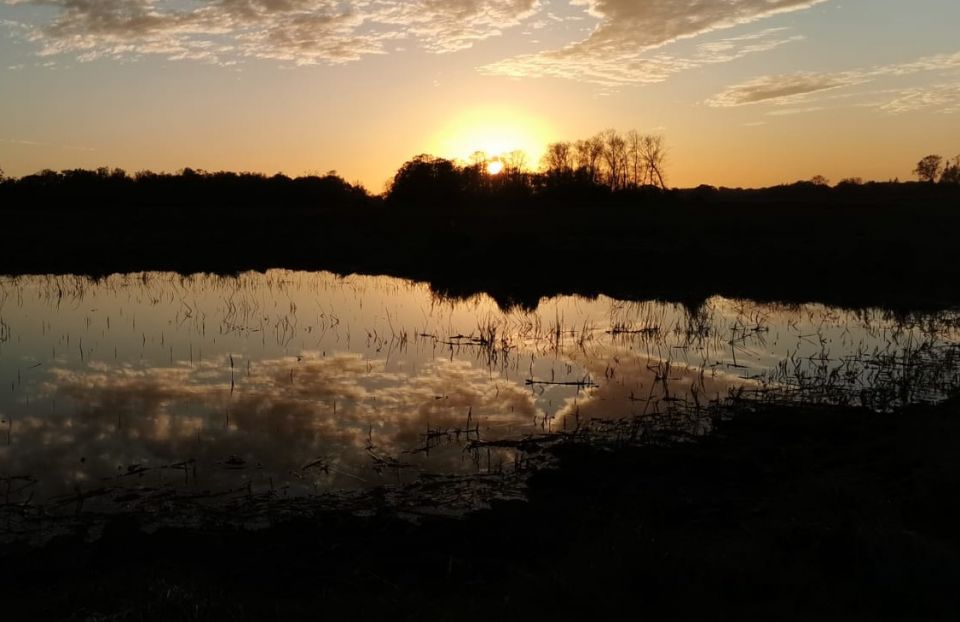 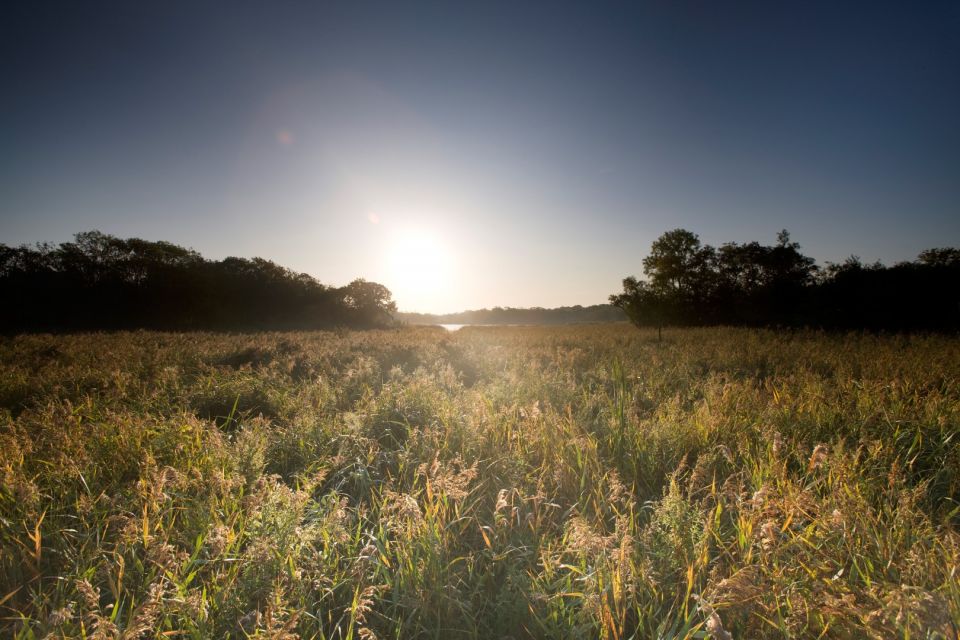 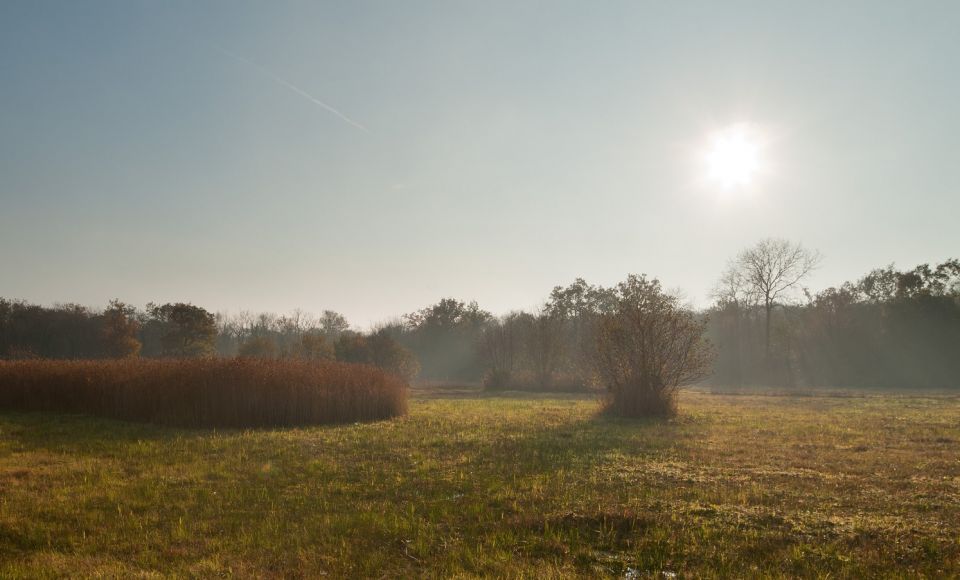 Upstream of Acle on the floodplain of the River Bure, Upton Broad and Marshes is one of NWT’s best-kept secrets.

The reserve is a tranquil haven in the heart of the Broads, home to some of Norfolk’s rarest wildlife: from iconic swallowtail butterflies and Norfolk hawker dragonflies, to otters and water voles, and a staggering array of wetland plants.

A mixture of birdlife is found on the reserve from woodland species in the alder carr, to waders such as lapwing and redshank on the grazing marshes. The majestic marsh harrier is a common sight as it drifts across the reedbeds in summer, and barn owls can regularly be seen hunting.

However, Upton’s number and variety of dragonflies is perhaps its most impressive attraction, with more than 20 species occurring. Its specialities include the Norfolk hawker, four-spotted chaser, hairy dragonfly, variable damselfly and red-eyed damselfly. 22 species of butterfly have also been recorded.

Norfolk Wildlife Trust has been working hard to protect and enhance this unique site, with a number of recent land acquisitions which have increased the area managed for wildlife. Large areas of arable land (which were drained for farming in the 1970s) have already been restored to marshland. Upton now sits proudly at the heart of NWT’s ongoing Bure and Thurne Living Landscape.

Norfolk Wildlife Trust is really interested to hear about the wildlife you have seen at Upton Broad and Marshes nature reserve. To submit your wildlife sightings online please visit www.nbis.org.uk/wildwalks . The more times in a year you walk the reserve and submit your wildlife sightings the better. Your records will help us build a picture of where wildlife is found and how nature changes.

Holly-leaved naiad
The open water of Upton Great Broad is much less species-rich than the fen areas, but does nevertheless contain some nationally scarce plant species including the holly-leaved naiad, which in the UK is found only in the Broads.
Marsh Harrier
The marsh harrier was widespread in the UK prior to the eighteenth century, but extensive wetland drainage, egg-collecting and persecution meant that its numbers fell dramatically; by the end of the nineteenth century, the species no longer bred. Hopes were raised in the 1920s as the Broads were recolonised, but despite spreading for a brief time the species declined again during the 1960s – the result of pesticide poisoning. In 1971, only one pair remained in the whole of the UK. However, by 2010, the harrier had made a remarkable comeback with 450 nests across the country, 75 of which were in Norfolk. These magnificent birds of prey nest in the reedbed at Upton.
Norfolk Hawker
Formerly occurring across East Anglia, the species had declined alarmingly by the 1970s. Since then, however, conservation efforts have seen this large dragonfly start to fan out and expand its range from the few Broadland sites to which it was restricted. One of only two brown-coloured species of hawker found in the UK, the best way to tell it from the similar brown hawker is by its bright green eyes and clear wings. Flies from late May to mid-July.

Dog policy
NWT no dogs policy on Upton Fen and Broad. Public footpaths lead through Upton grazing marshes, and also around the southern edge of the reserve (Cargate Lane to Holly Farm). Visitors are requested to keep dogs under control to avoid disturbance to wildlife and stock.

NWT Upton Broad and Marshes is 3.5km (2.2 miles) northwest of Acle. From Acle take the B1140 road to South Walsham and take the third right towards Pilson Green. Continue into Low Road, and the NWT car park is 200m on the right; (parking is free but limited), from the reserve car park a permissive footpaths lead you through the fen. An alternative car park is located at Upton Boat Dyke where access is via a public footpath alongside the river, enabling views of the grazing marshes. This links with the NWT permissive footpath to create a circular walk and provides access to the fen. Please note that fen paths are often muddy year-round, with no access to the edge of the Broads themselves.