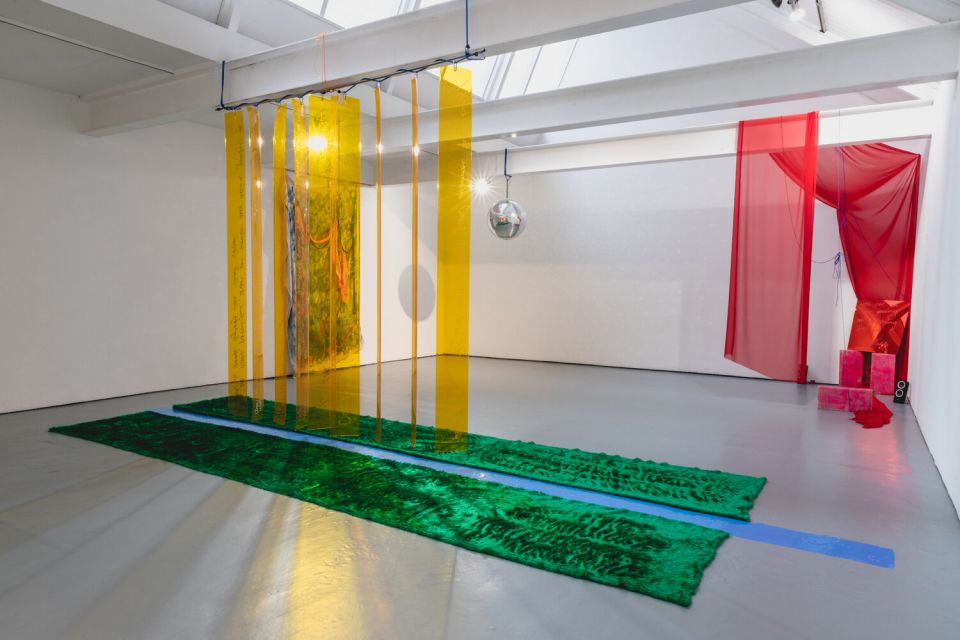 Outpost is an artist-run charity, based in Norwich, committed to the uncompromising presentation of contemporary art.

The charity runs a gallery which currently facilitates a programme of 5 exhibitions per year, alongside a series of offsite projects, events, and artists editions. The charity operates a membership scheme which is open to anyone to join and offers an annual members exhibition, residencies, and other member only opportunities. OUTPOST also runs an affordable studio complex, OUTPOST Studios, for over 80 artists and practitioners.

OUTPOST was founded in 2004 by seven artists and makers and has since established itself as a leading centre for artist activity in the East of England. In 2010 OUTPOST began to run an affordable studio complex in order to help support the relief of poverty among emerging artists, the studios are based in Anglia Square in Norwich. In 2016 OUTPOST transferred its assets and became a Charitable Incorporated Organisation under the name of #FBF696 and trading as Norwich OUTPOST. The new charity name, #FBF696, was inspired by the yellow colour that has been used for marketing since 2004.

Since its founding, OUTPOST has supported the professional development of at least 50 individuals through the hands on training and experience of running a contemporary art space and studios in the form of a rolling volunteer Steering Committee.