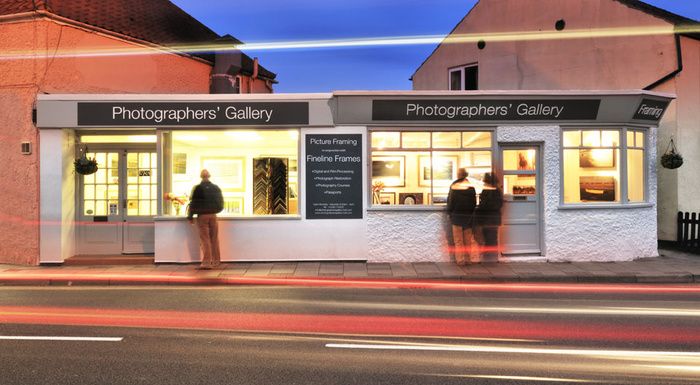 The Photographers’ Gallery is located in the Georgian market town of Holt in North Norfolk. It was established by photographer Rod Smith and has a permanent collection of fine art photography by Andrew Midgley and David Tipling.

David Tipling is a professional wildlife photographer who has a passion for birds. His distinctive imagery has earned him many awards and accolades, recently his pictures were described as “windows of wonder’. He has won the documentary award for the European Nature Photographer of the Year for his work on Emperor Penguins and in 2009 was awarded the Nature’s Best Indigenous Cultures Award for his images of Mongolian Eagle Hunters.