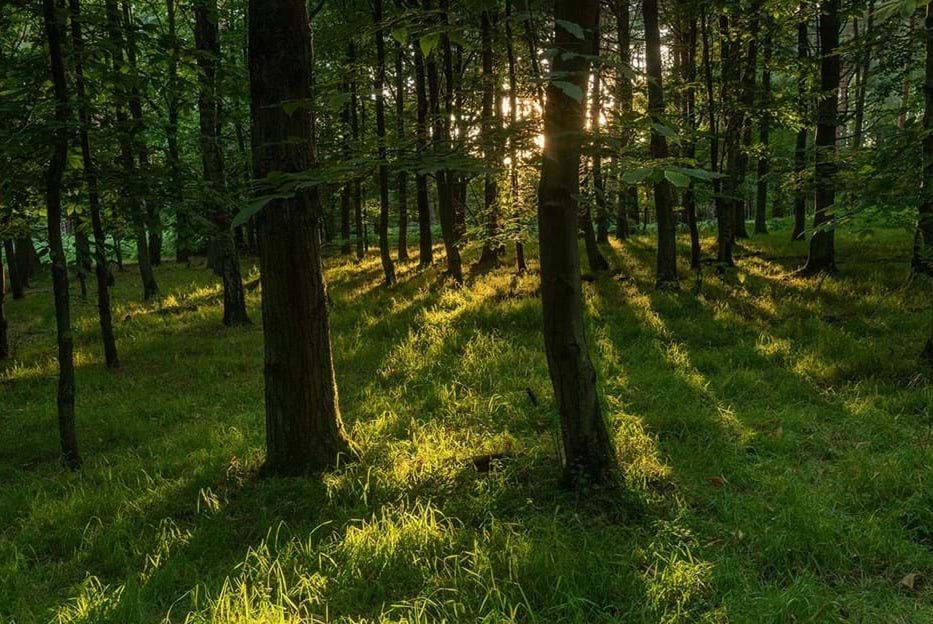 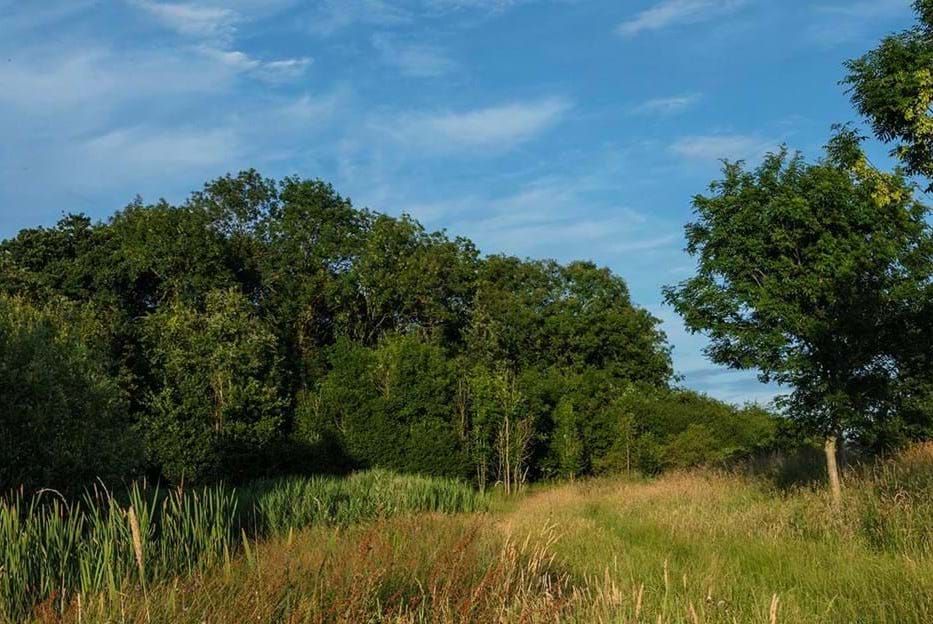 At around 400 years old, Reffley Wood is an area of semi-natural ancient woodland that combines replanted broadleaved trees such as ash, field maple, oak and birch alongside conifers, including Douglas fir, Scots pine and Corsican pine, planted during the 1950s and 60s.

Reffley Wood is teeming with wildlife. Summertime brings out moth and butterfly including the comma and other invertebrates such as the tree bumblebee.

Reptiles include adder, which can occasionally be found in the undergrowth or sunning themselves by the base of a tree, and the smooth newt, which inhabits the wetter areas of the wood but can be difficult to spot.

The site is generally flat, and many of the paths are dry and accessible all year round, though some can be rather wet and muddy during the colder months.

By Car
The main entrance to the wood is off Sandy Lane via Grimston Road (A148) to the north, or Queen Elizabeth Way to the east.