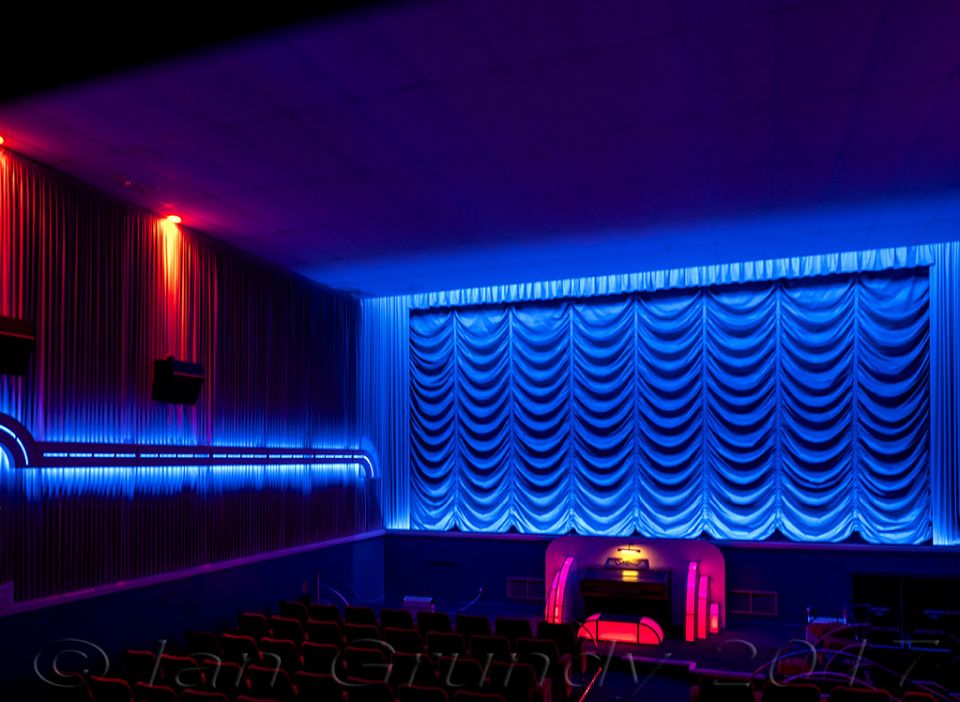 Four screen cinema offering a choice of the latest films.

For nearly 100 years films have been shown on this site. The Cromer Theatre of Varieties (built in 1914) showed short silent films between variety acts. The theatre was enlarged, modernised and a balcony added in 1936. Despite several name changes it remains the oldest cinema operating in the county. In December 2007 Merlin left the Southwest and headed East to Norfolk where we acquired the Regal Movieplex. It is a very popular 4 screen cinema with holiday makers and locals alike.