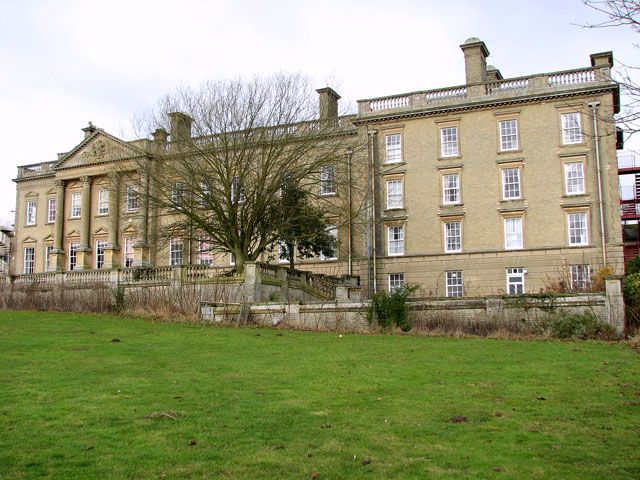 Riddlesworth is a civil parish in the English county of Norfolk.

During the Second World War, part of Riddlesworth Park was given over to a British Army camp for British troops. In 1946 this camp was redesignated as one of the nearly 150 Polish resettlement camps. These camps were set up under the 1947 Polish Resettlement Act to receive the nearly 250,000 Polish troops and displaced Poles stationed all over Europe at the end of the war. Riddlesworth Camp was one of five set up in Norfolk to receive 4,500 troops and housed the 3rd Heavy Machine Gun Battalion of the 3rd Carpathian Infantry Division. This unit had fought through Italy at all the major battles against German forces and had distinguished itself at the Battle of Monte Cassino in May 1944. The majority of the Polish troops from this camp decided to stay in England after 1948 and were gradually found jobs in the locality and made new lives for themselves never to return home to Poland.