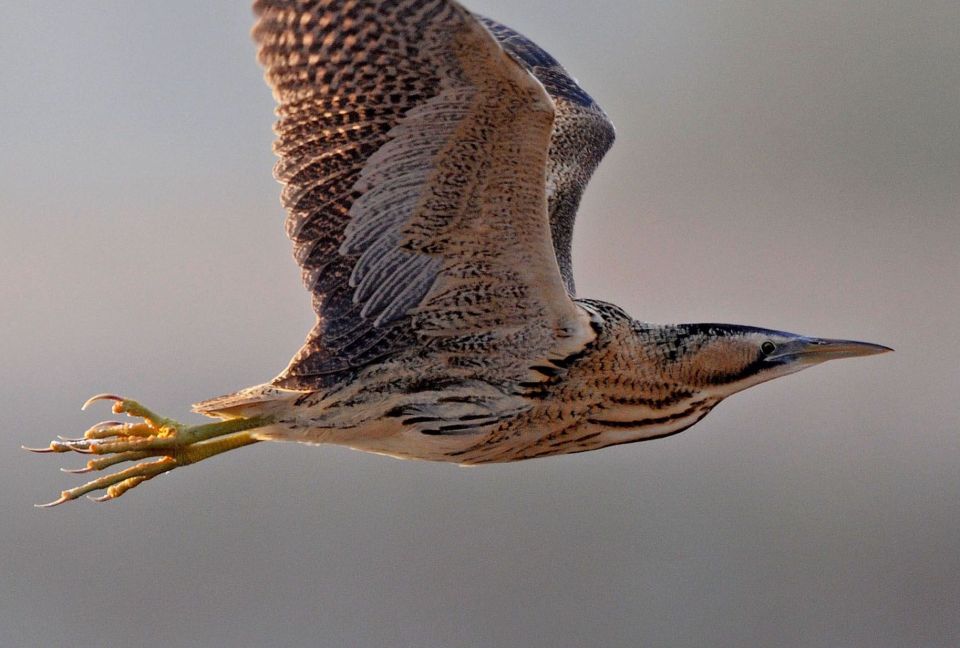 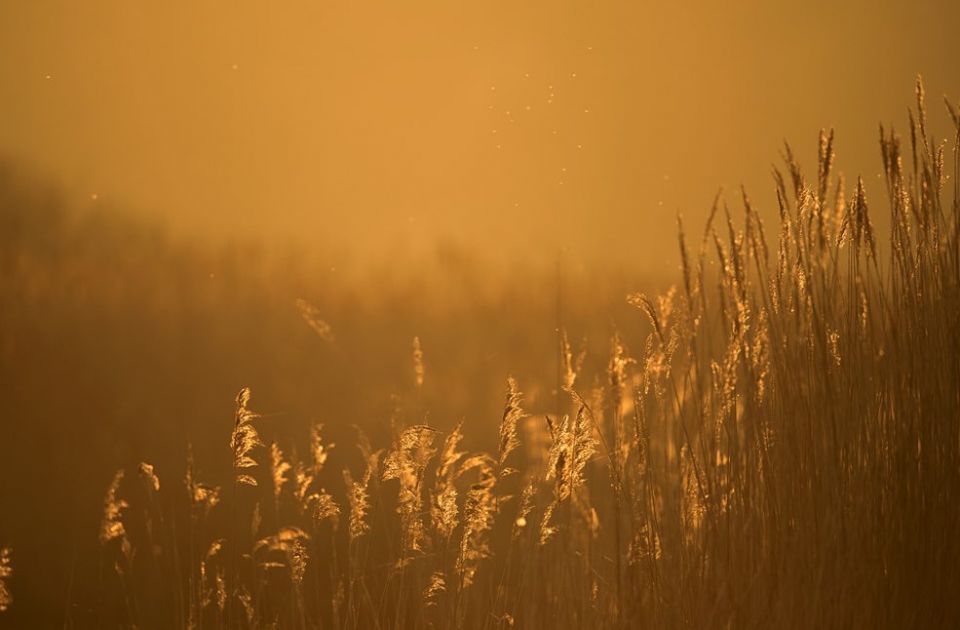 Enjoy a stroll around this wild, remote Suffolk landscape, surrounded by wetland, woodland and coastal wildlife.

Dingle Marshes is a superb mixture of coastal and freshwater habitats bordered by forest and heathland.

The freshwater reedbeds are home to important numbers of breeding bitterns, marsh harriers and bearded tits, and in summer are alive with singing warblers. These are protected from the sea by a vegetated shingle bank, which is important for plants such as sea kale and yellow horned-poppy. Little terns often nest along this bank.

Between the shingle and the reeds are a series of brackish pools which attract wading birds and ducks, including avocets, redshanks, grey plovers and wigeons. In winter, flocks of twite search for seeds around these pools.

There is a small hide overlooking the reedbed, which is accessed along forest tracks within Dunwich Forest. Within the forest you may see birds such as crossbills, goldcrests and siskins, hear singing woodlarks in spring, or spot red deer, especially in autumn.

The circular walk involves more than one mile on shingle.

Access is from the Dunwich Beach car park, where there are toilets and a fish and chip shop.

Food is also available at the nearby Ship Inn.

Open at all times.

By train
The nearest station is Darsham.

By bus
You can use Suffolk Link, a demand-responsive bus that can collect you from Leiston, Saxmundham and surrounding villages. This must be booked in advance by calling 01728 833526.

By bike
National Route 42 of the National Cycle Network.