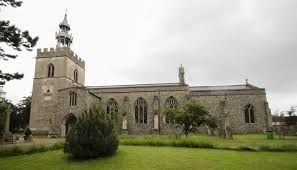 Shipdham is a village and civil parish in the Breckland district, in Norfolk, England, approximately 5 miles south-south-west of Dereham.

Welcome to Shipdham Village!
With just over 2,000 inhabitants, Shipdham is one of the largest villages in Norfolk. Lying on the A1075 about midway between the market towns of Watton and Dereham, it is a long, thin village stretching for almost two miles roughly east-west along the main road.

The earliest known reference to Shipdham is in the 11th Century soon after William the Conqueror’s entry into Britain. However, it was not then known as Shipdham but is thought to be the village recorded as ”Thorpe” – an old Norse word for “village”. As such, it is mentioned in the Domesday Book and was relatively important.