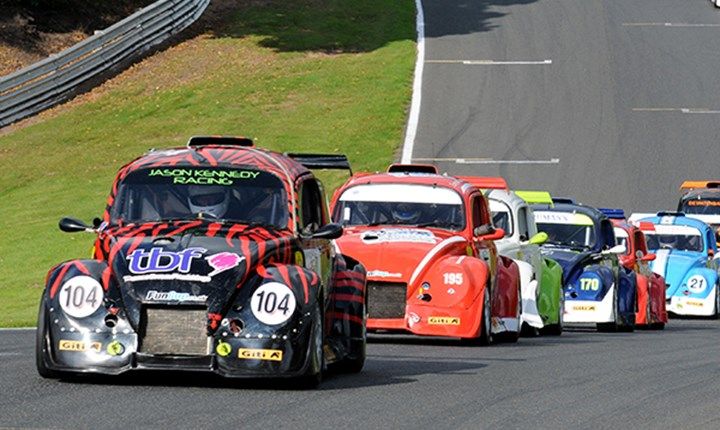 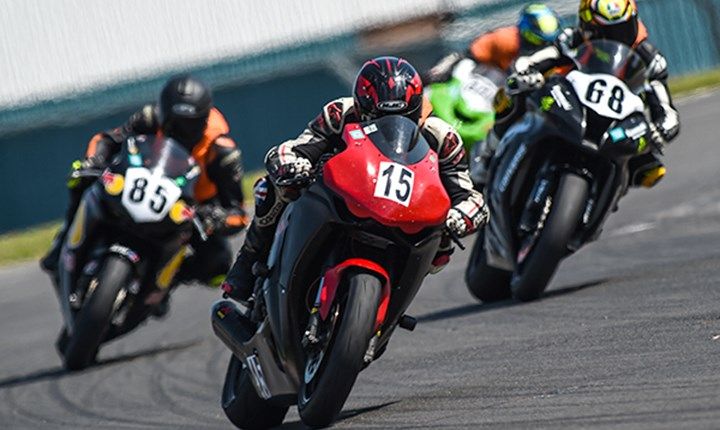 Snetterton has undergone perhaps the most radical transformation of all the MotorSport Vision circuits since being taken over in 2004.

Snetterton circuit is one of the UK’s finest motor racing facilities, not just for competitors but for spectators too. Owing to its extensive redevelopment in 2011, the circuit blends a challenging and complex layout with fast straights to create a unique challenge – much of which can be viewed from raised spectator offering some of the best viewing areas in the country.

The Snetterton 300 circuit hosts rounds of the Kwik Fit British Touring Car, Bennetts British Superbike and British GT Championships, plus countless other club-level and historic categories on both two and four wheels, as well as festivals and car shows.

Designed by circuit boss Jonathan Palmer, the 300 circuit takes inspiration from a number of the world’s leading motor racing venues, whilst the 200 circuit retains the spirit of the original airfield layout and can be run simultaneously with the short 100 loop, which is popular with sprint competitors.

The circuit’s corner names are drawn from some of motorsport’s greats, from two-wheeled legend Giacomo Agostini to current F1 superstar Lewis Hamilton, whilst Wilson is named in honour of Palmer’s former protégé Justin Wilson who was killed in the USA in 2015.

In addition to racing, Snetterton is a popular test track and has been used as a proving ground for a number of high-profile racing cars.