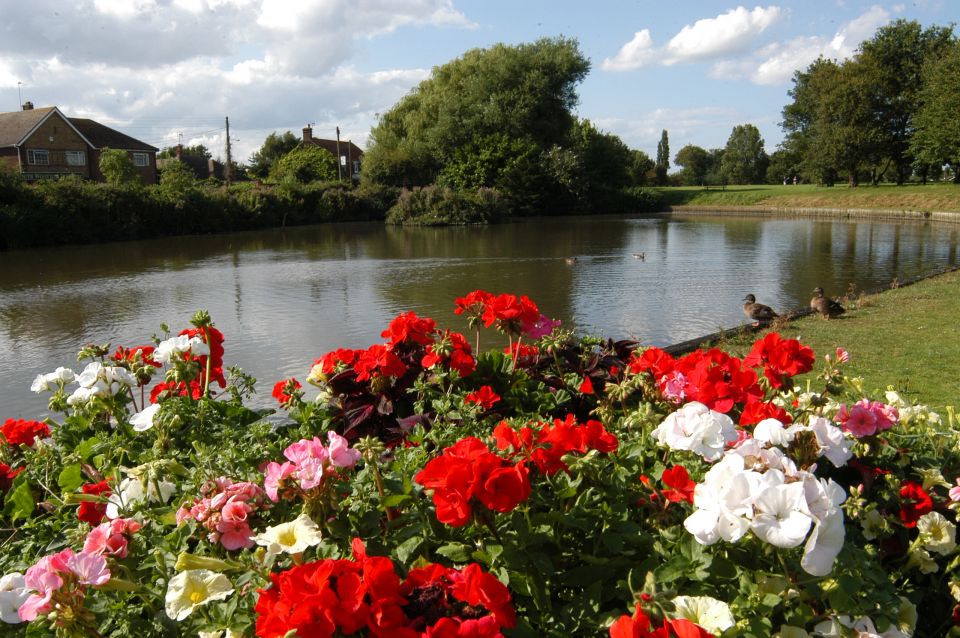 The name Wootton derives from the Old English phrase meaning ‘settlement in the woods’. The parish has a long history and appears to have been well established by the time of the Norman Conquest with its population, land ownership and productive resources detailed in the Domesday Book of 1086. St Mary’s Church, has late Saxon origins, although much of its fabric is medieval or Victorian. Around the village is evidence of the existence of medieval saltern mounds. These salterns would have been used by the inhabitants to extract salt from salt water or brine. This salt would then have been sold, as it constituted a valuable trade commodity during this period.