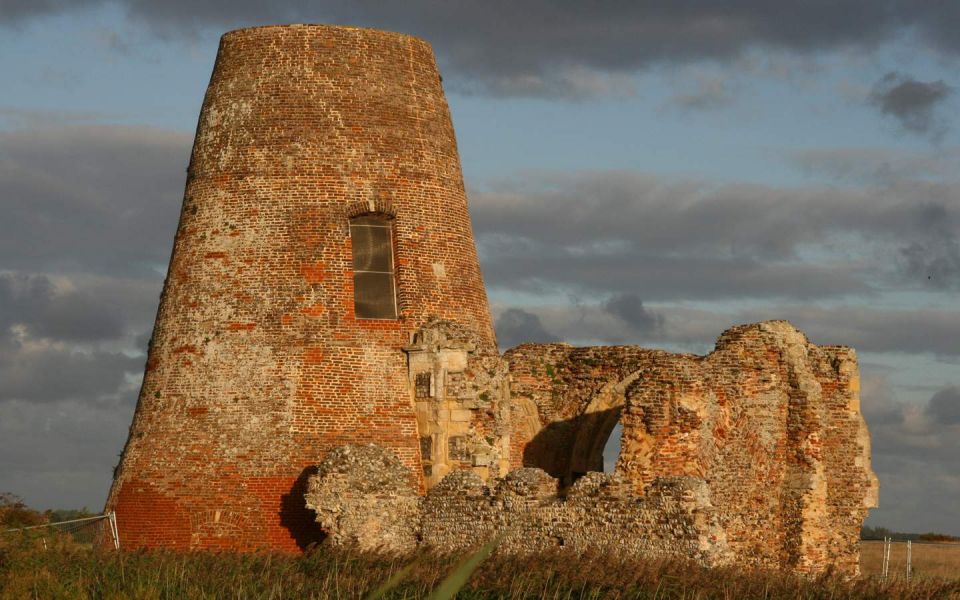 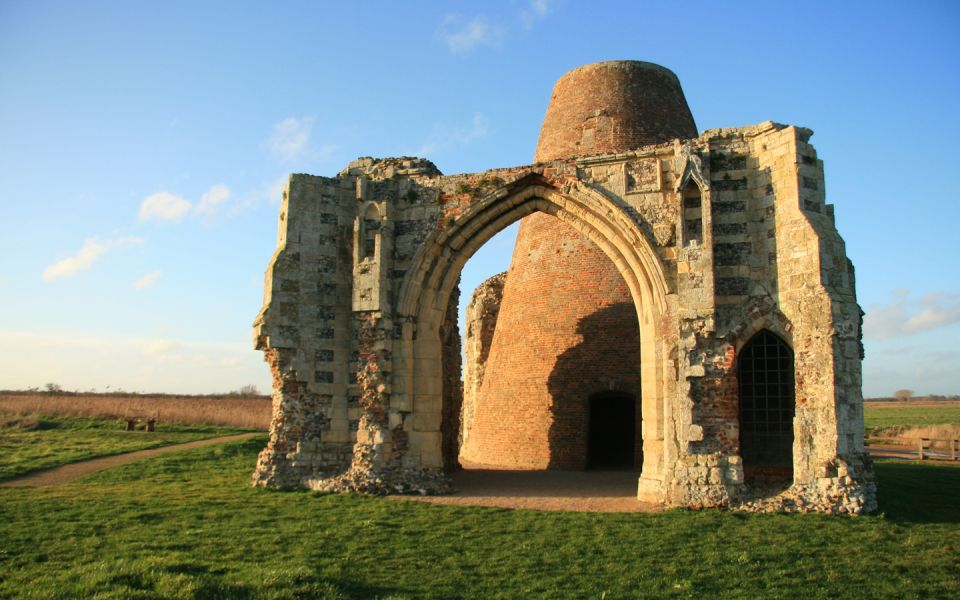 1,000 years ago this isolated spot on Norfolk’s River Bure was a thriving monastery dominating the area.
Today the Norfolk Archaeological Trust owns St Benet’s Abbey. You are invited to visit the Abbey and to explore this website for practical information and historical facts.

Come by boat, bike, foot or car to a celebration of our common Christian heritage. Traditionally, the Bishop of Norwich, who from an odd quirk of history, remains Abbot of St. Benet’s arrives by wherry to lead and ecumenical service, under open skies in the ruins of the once thriving monastery.

The origins of St Benet’s Abbey are shrouded in uncertainty and coloured by myth. Nothing in this tidal, marshy landscape lasts forever.

What we know for certain is that by the 12th century, with Norfolk at the peak of its wealth and influence, St Benet’s Abbey was a powerful player. In Tudor times, when Henry VIII shut down monasteries across England, St Benet’s was the only one not officially closed. Yet swiftly, most of its buildings vanished, including its centrepiece church.

Local volunteers have helped bring the history of St Benet’s to life by contributing to the content of the website.
For further details please contact the Prior of St Benet’s and Rector of Horning,
the Rev’d David Smith 01692 630216

Directions:-
By road, Off the A1062 at Johnsons Street, Ludham, signposted St Benet’s The Post Code is NR29 5NU
Only cars carrying demonstrably disabled passengers will be allowed onto the Abbey site
Visitors are advised that parking is in fields and therefore on an uneven surface

By water, Just downstream from Antmouth on the River Bure
For further details please contact the Prior of St Benet’s and Rector of Horning,
the Rev’d David Smith 01692 630216