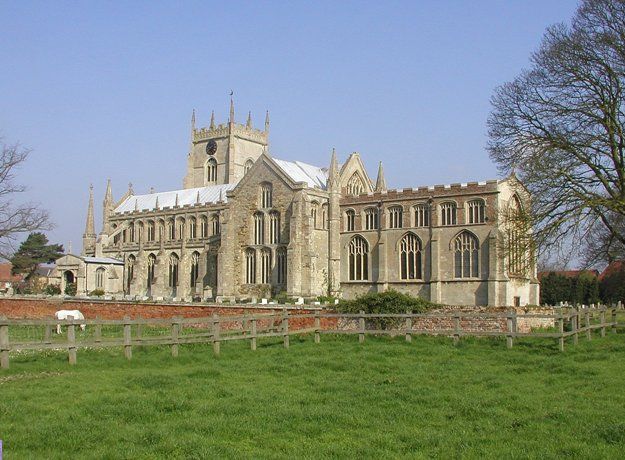 We are a local family parish church in the large Norfolk village of Terrington St Clement.

The church of St Clement is sometimes referred to as the ‘cathedral of the marshes’, which speaks volumes as to the sheer size and elaborate appearance of this building. Most of the church represents an attempt in the late 15th and early 16th century to rebuild on a cruciform plan with a central tower, however this was abandoned and the tower was constructed as a free standing structure by the west front.

This 169 ft (51m) long church shows the transition between the Decorated and Perpendicular styles, and one of the most attractive features is a pyramid of windows on the end of the south transept. Inside, some possible Saxon and much Norman carving can be seen reused, as well as a 13th century sedilia and piscina and a remarkable 17th century font cover.