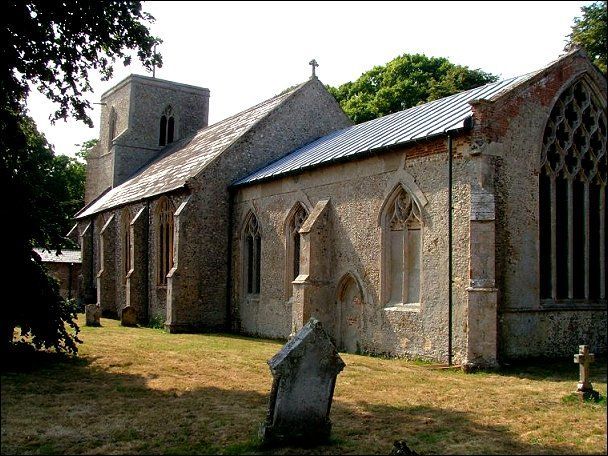 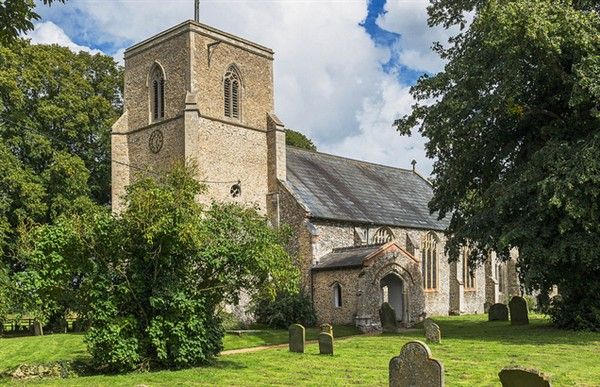 The Church, dedicated to St. Mary, has a splendid marble monument to Sir Edward Coke, with his effigy, erected at a cost of £400.

There are also several other monuments to the Coke family ; one of which has the effigies of Sir Edward’s wife and eight children. The late Earl of Leicester was interred here in 1842, and here is a magnificent monument in memory of his first wife, which cost 3,000 guineas, and was executed by Nollekins.