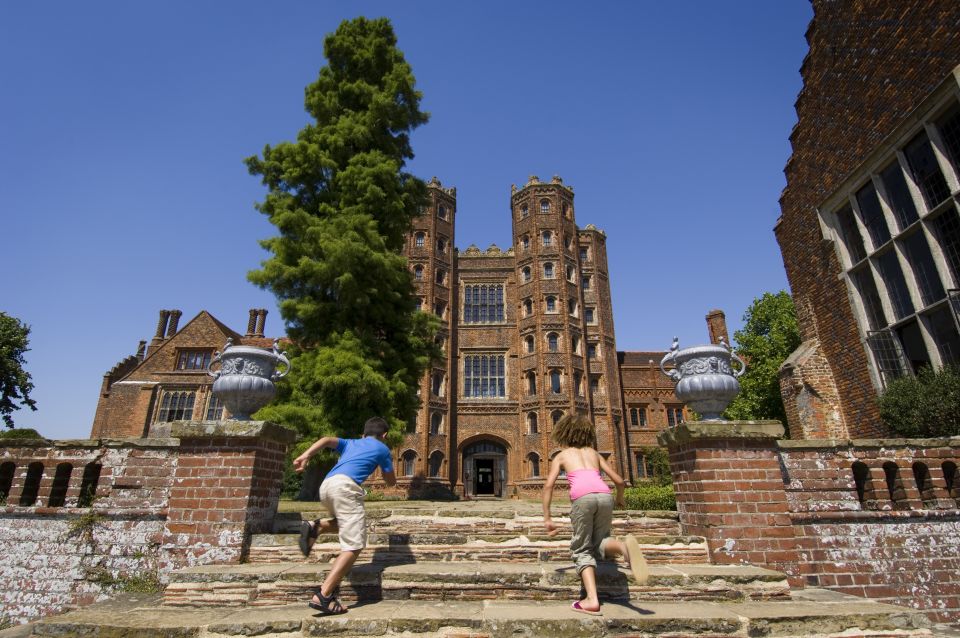 A breathtaking church created by a descendant of Pocahontas.

This amazingly decorative and extraordinary church was the creation of one man – eccentric clergyman Reverend Whitwell Elwin – a descendant of Pocahontas of Hiawatha fame.

A friend of Charles Darwin, Elwin not only raised the funds for the building, he also designed it – without the help of an architect – borrowing details from other churches throughout the country. Some of his models can be identified; the west doorway was inspired by Glastonbury Abbey, for example, but the slender twin towers which soar over the wide East Anglian landscape and the central pinnacle which looks almost like a minaret, seem to have sprung solely from his imagination.

The result is a masterpiece. Inside, he filled his fairytale creation with angels all modelled on the rector’s young female friends! The wooden carved angels holding up the roof are the work of James Minns, a well-known master-carver whose carving of a bull’s head is still the emblem on Colman’s Mustard.

The delicately coloured stained glass windows also show angels as a series of musicians with flowing hair and pretty faces. Edwin Lutyens, the distinguished architect who married the daughter of one of Elwin’s oldest friends, said the church was “very naughty but built in the right spirit”.

You may love the church; you may be outraged by it, but you cannot remain unmoved by such an exuberant oddity.

This church is one of our 7 champing churches. Why not check out champing at http://www.champing.co.uk/

For more information on champing at Booton follow this link – http://www.champing.co.uk/church/heavenly-champingin-booton-norfolk/