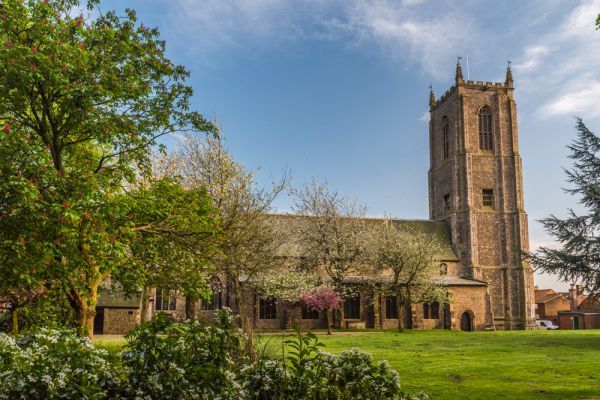 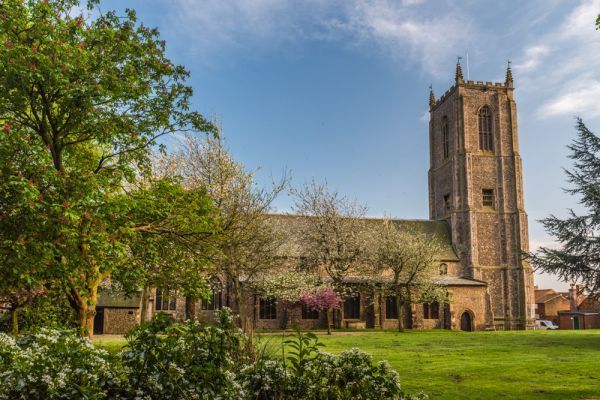 In common with many medieval churches in Norfolk, Fakenham church probably existed in some shape or form during Saxon times. Stones in the north east corner bear witness to this so worship has gone on here for over a thousand years.

The doorway in the north aisle formed part of the post-conquest Early English building. During the 14th century the Nave and Chancel were built in the Decorated style with the impressive 115 foot tower added in the 15th century.

The building was much neglected during the 16th century, the rector in 1597, Dr Robert West, commenting that the chancel was ‘ruinous and decayed for want of tiling, glassing and paving.’

Major restoration took place in Victorian times and the present nave and chancel roofs date from this period, as do the pine pews.

During the war the church narrowly escaped damage from a stick of bombs in 1941. After the war and up to the present, considerable investment has helped maintain and improve the fabric of this splendid building in the heart of the town.