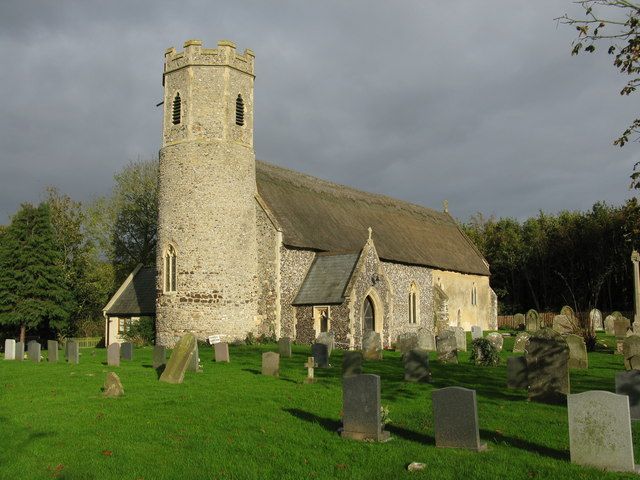 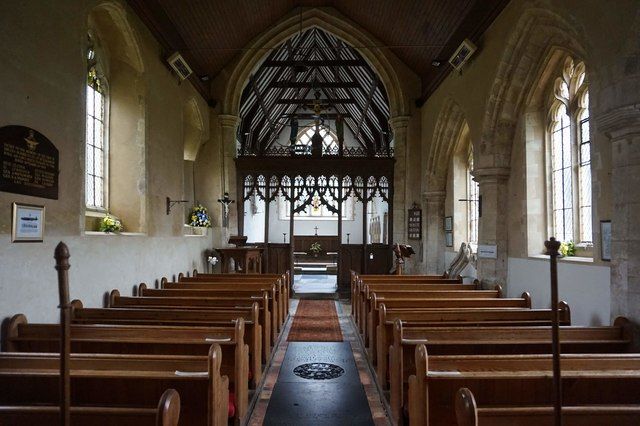 Possibly built as early as the Noman conquest, the church has a thatched roof, round tower with carstone banding and a 15th century font. It is also the burial site of Margaret Paston of the famous 15th century Paston Letters.

The round tower base and north wall contain elements of early 10th century Normand and Saxon stonework.

Mentioned in the Domesday book, as a village with a mill and 7 salt works, which shows that the sea then reached much further inland.

In addition to the loveliness of the architecture, the church has a number of historic connections, Margaret Paston daughter of John de Mautby and writer of the famous 15th century ‘Paston Letters’ is buried somewhere near where the south aisle used to be.