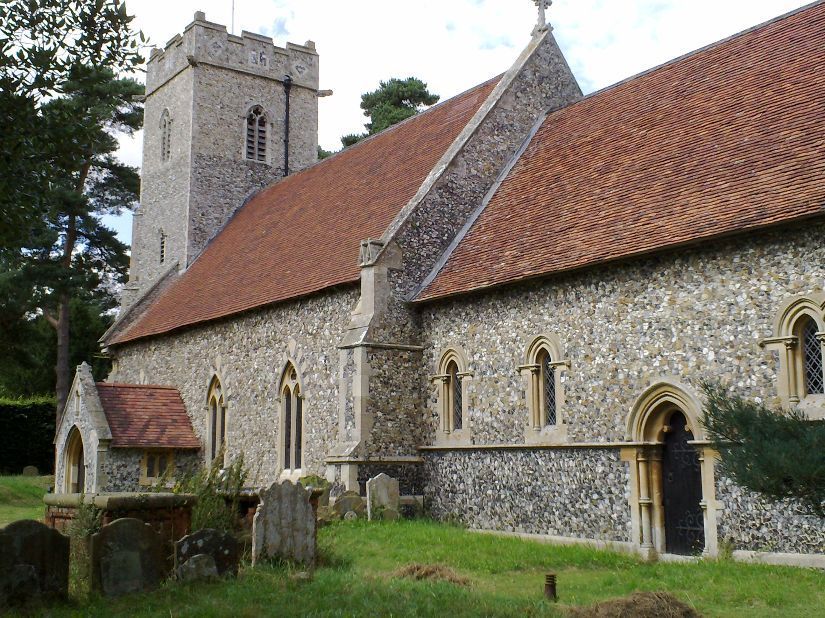 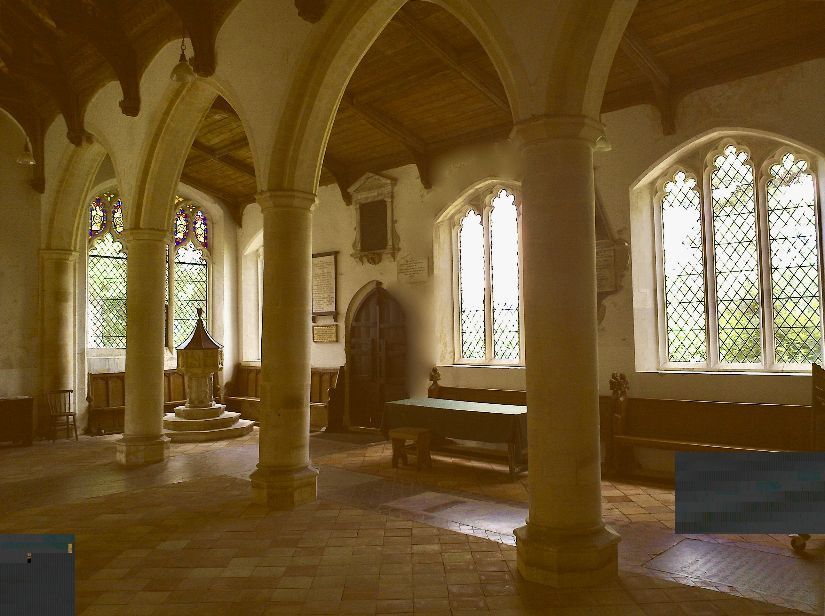 A rural medieval church with a real sense of calm.

Full of atmosphere, Sibton church is set in a wildlife diverse churchyard in a rural location. The earliest visible work is the south doorway surviving from the 12th century.

Much of the exterior of the building underwent restoration in the 19th century by EC Hakewill. The result is all of a piece with the occasional delightful idiosyncrasy. The 15th century tower remains, and the interior reveals a medieval building, which has evolved through the centuries. The nave has a beautifully decorated seven bay single hammer beam and arch braced collar roof.

The ruin of Sibton Abbey, privately owned, lies across the valley. Some of its stonework was used for building the church’s north aisle in the 16th century; an extension that included a part of the 13th century arcade and pillars and a 13th century doorway used as the north doorway. A noticeable gargoyle, a roaring lion has been used as part of the parapet of the north aisle. The chancel, rebuilt in 1872 is a sensitive restoration by EC Hakewill paid for by a local family two years prior to the wedding of their eldest daughter to a mill owner from Halifax.

There is good 19th century stained glass in east window and south nave windows by Hughes. Other stained glass of the same date awaits reinstatement following its discovery after being hidden away in the vestry for almost a century. The organ, which has an Historic Organ Certificate, is a noteworthy single manual instrument by Bishop & Starr, and was donated by another local family at the time of the Victorian restoration.

There is a fine set of monuments to two families associated with the church during a period of four hundred years. It includes early brasses and excellent 17th century monument with marble busts on north wall of chancel.

From A12 turn into Yoxford village on A1120. Drive approximately two miles and Sibton church stands above the road on the left, a quarter of a mile before reaching the village of Sibton.