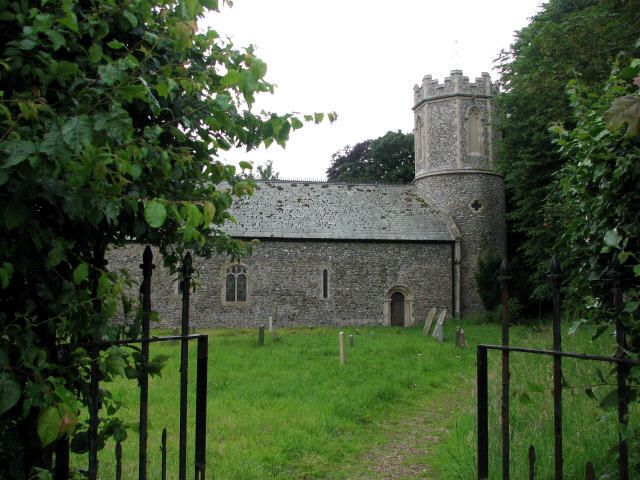 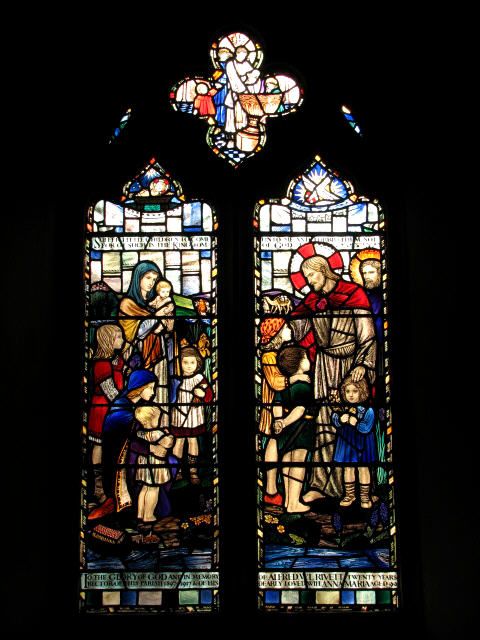 St. Peter’s Church, Clippesby is one of the oldest churches in the Norfolk Broads. It is Grade 11* listed and though small it is very beautiful with many ancient and interesting features that make for a rewarding visit. Clippesby is in the civil parish of Fleggburgh and in the ecclesiastical benefice of Martham together with Thurne and Repps-cum-Bastwick. It is off the B1152 road almost hidden by the lofty lime trees growing in the churchyard. The church is always open for people to visit and we hope you will enter to enjoy its peace.

St Peter’s at Clippesby is a very attractive church with a round tower base and an octagonal top built in 1875. The main church is noted for its antiquity dating from the 12th century. Inside there are some fine pew carvings.

Built of Norfolk flint, examining its walls reveals something of its long history. The Church, being of uniform width throughout, indicates its Saxon origins as also does the round West tower.
On the North side can be seen the remains of a Saxon window and also the Norman doorway with its zigzag-carved, stone surround.
One can easily detect where the walls were heightened in the 15th century, and in the 19th century Westmorland slates replaced the thatched roof.
In 1875 an octagonal belfry was added to the stump of the round Saxon tower.

A tiny mass dial is still clearly visible outside the South porch, a larger one having been eroded by winter weathers.