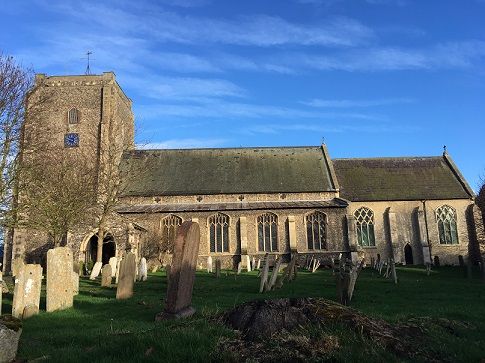 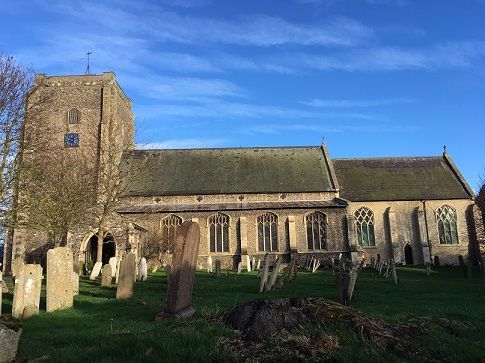 Small market town, set on the edge of The Broads.

Lying between beaches and Broads, the town of Stalham is an ideal base from which to experience the sights, sounds and joys of a Norfolk holiday.

As a gateway to the northern reaches of the famed Norfolk Broads, Stalham boasts a busy ‘staithe’ – the riverside wharf where pleasure-boats now embark, where once the town’s trade goods were dispatched.

For in the Middle Ages, when Norfolk boomed with the wool trade, Stalham was a centre of hand-weaving. Basket-weaving was also a local forte, supplying fishing gear to the herring fleets at Great Yarmouth, which grew through the Georgian and Victorian eras to enormous size.

The staithe is also home to the Museum of the Broads, where you can discover the history of this fascinating and unique landscape – a patchwork of rivers and wetland that is largely man-made. It was the Romans who first exploited the peat beds of northeast Norfolk in earnest for fuel, though the industrial-scale digging of peat continued through the Middle Ages. With rising sea levels, the peat pits flooded. The dykes and drainage windpumps sailors pass as they drift through the reedbeds and grazing marshes of the Broads are the legacies of attempts to control water levels.

Much of the Broads network is subject to some tidal influence, being so close to the sea. Stalham itself is just 10 minutes away from the clean sands of Waxham and Sea Palling, and also a short drive from both the major resort of Great Yarmouth to the southeast, or the city of Norwich to the southwest.