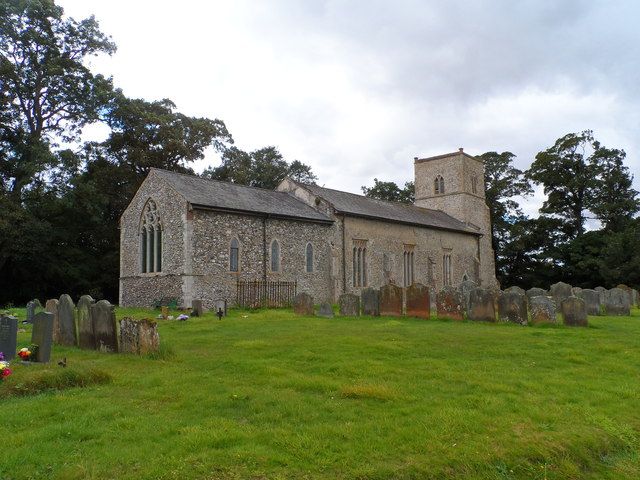 The name Stanfield translates to ‘stony open land’. It derived from the Anglo-Saxon word ‘stan’ meaning stone or rock and ‘feld’ which means ‘open country’ or ‘unencumbered ground’. In Northern nations, stones were placed to serve as boundary marks. It was also placed on memorials to be able to distinguish those who had fought in battle, which then became practised by Odin as an act of sacred duty.