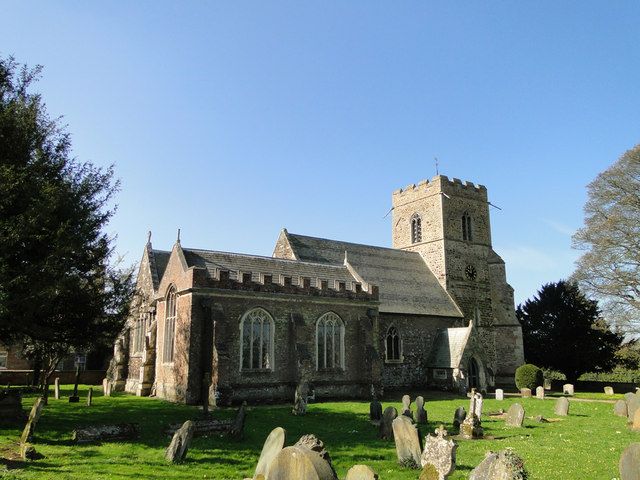 The village name evolved from the Old English stōw – place; a place of assembly; a holy place – to which was added the surname Bardolf. This was almost certainly because of connections with the Lords Bardolf of nearby Wormegay Castle.

Stow Bardolph is a small village, around 3 miles north of Downham market and 9 miles south of King’s Lynn.

The village centres around the site of Stow Hall, a stately mansion constructed by Nicholas Hare, Esq. Master of the Rolls and Lord Keeper of the Great Seal in 1589. Nicholas Hare also constructed Hare Chapel – a large annexed dormitory for the interment of himself and family adjoining the Church, which is dedicated to the Holy Trinity. The original hall fell into disrepair and was replaced by a second hall in 1796, which in turn was replaced by the final Stow Hall in 1874. Sadly that was demolished in 1994 when it became ‘beyond economic repair’.

The Hare family played a significant role in the village’s history. In 1622, Sir Ralph Hare built six almshouses, and provided them with 86 acres of land for division among the inmates. The Hare Chapel also contains a wax effigy, of Sarah Hare who died in 1744. It is remarkably life like and is the only funerary effigy of its kind outside of Westminster Abbey.

Holy Trinity Church was built from the 12th century onwards, although much of the interior reflects the refurbishment undertaken in the Victorian period. It does of course include the 17th century Hare Chapel.

The village public house is The Hare Arms. On the edge of the village Church Farm is a popular rare breeds and farm attraction particularly popular for family visits with children.