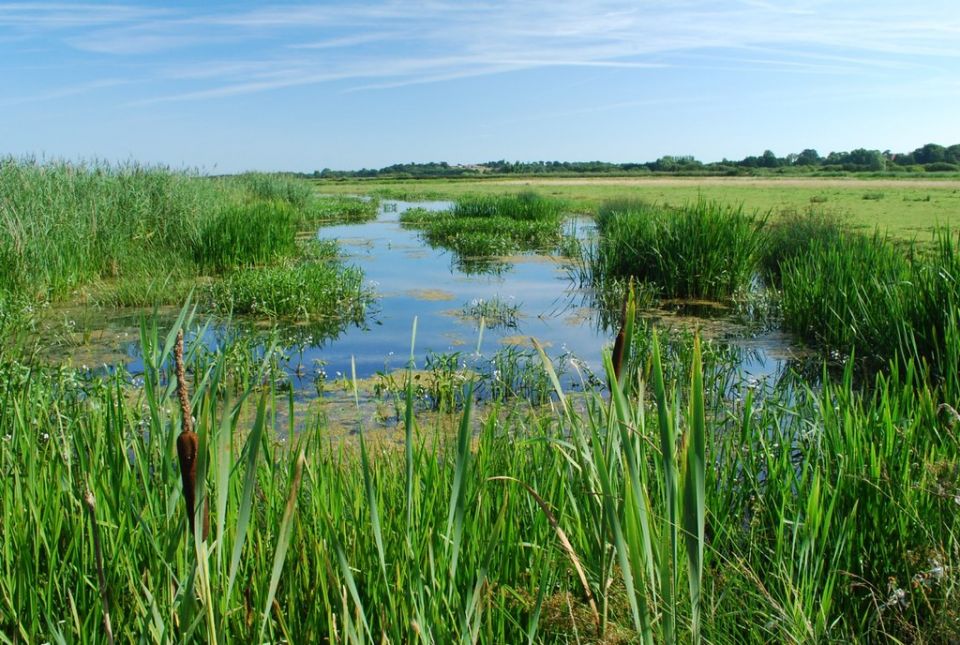 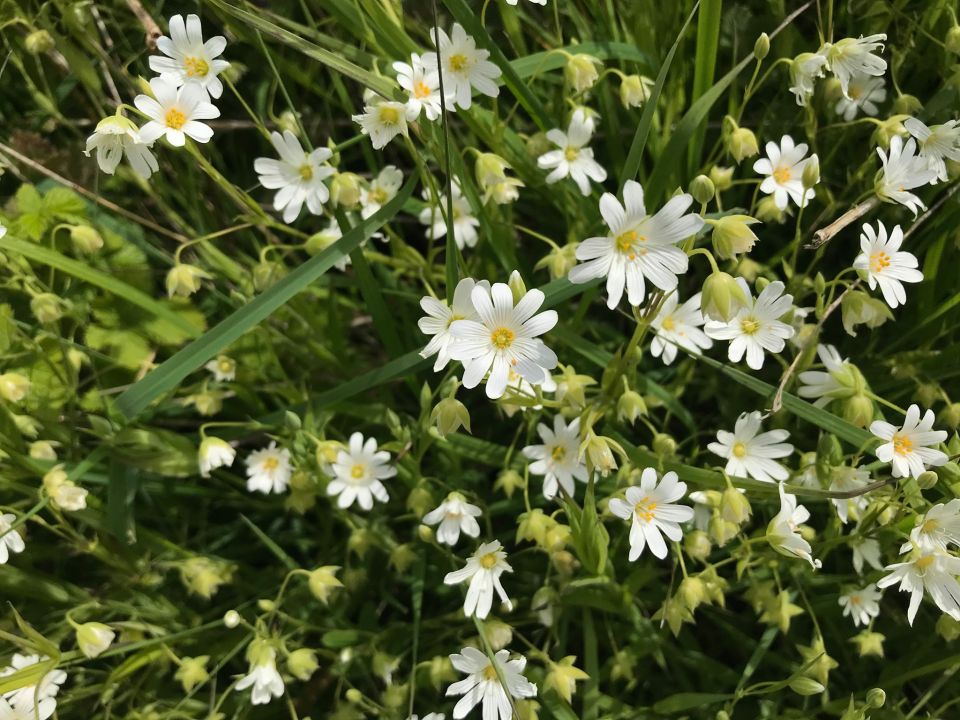 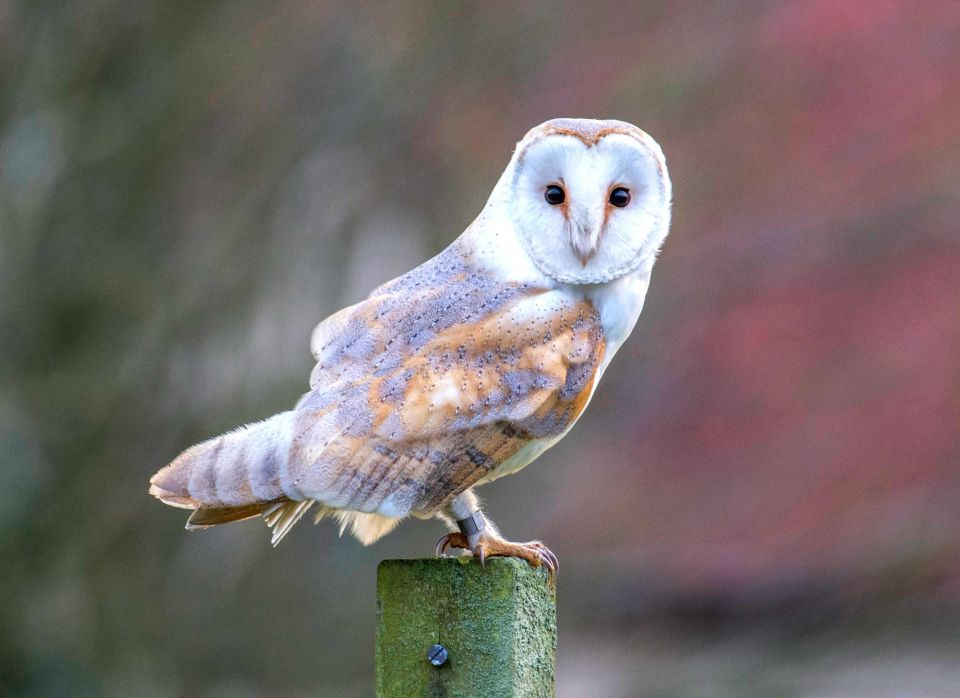 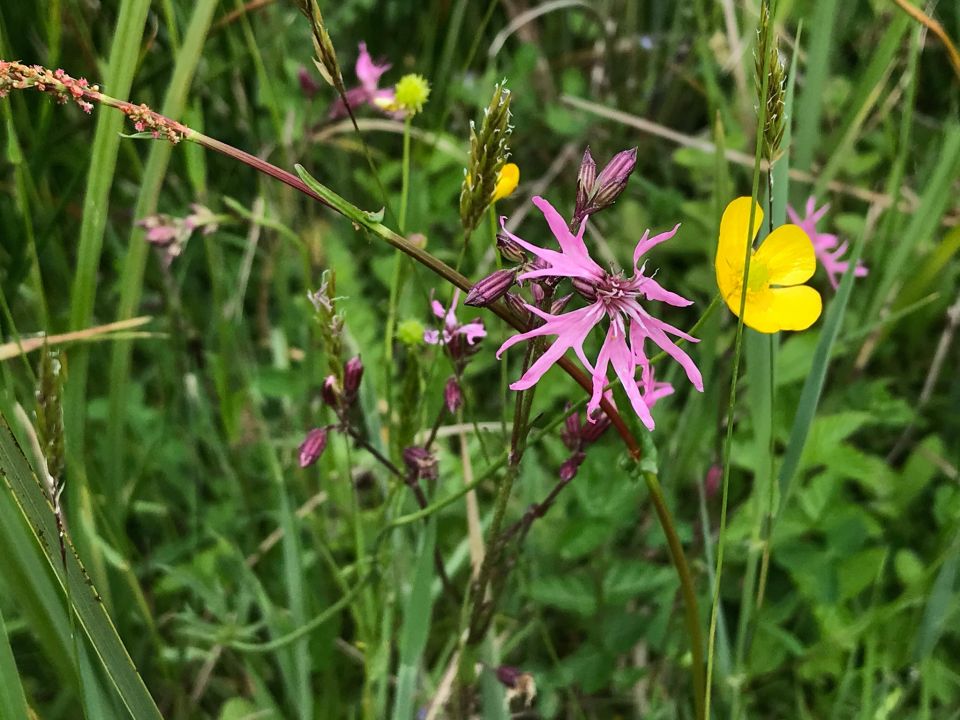 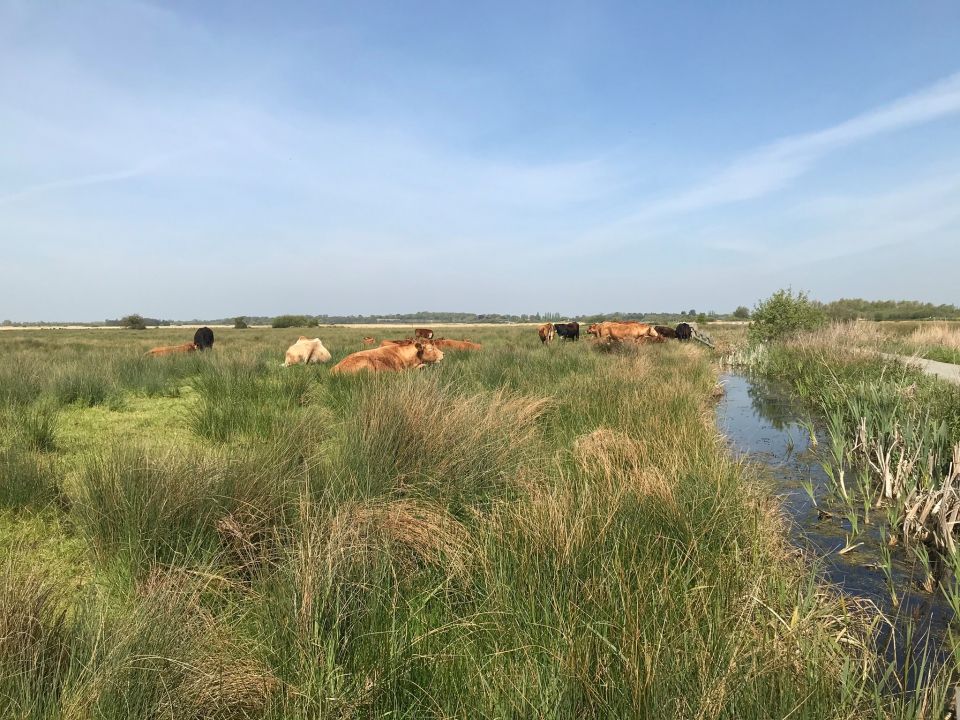 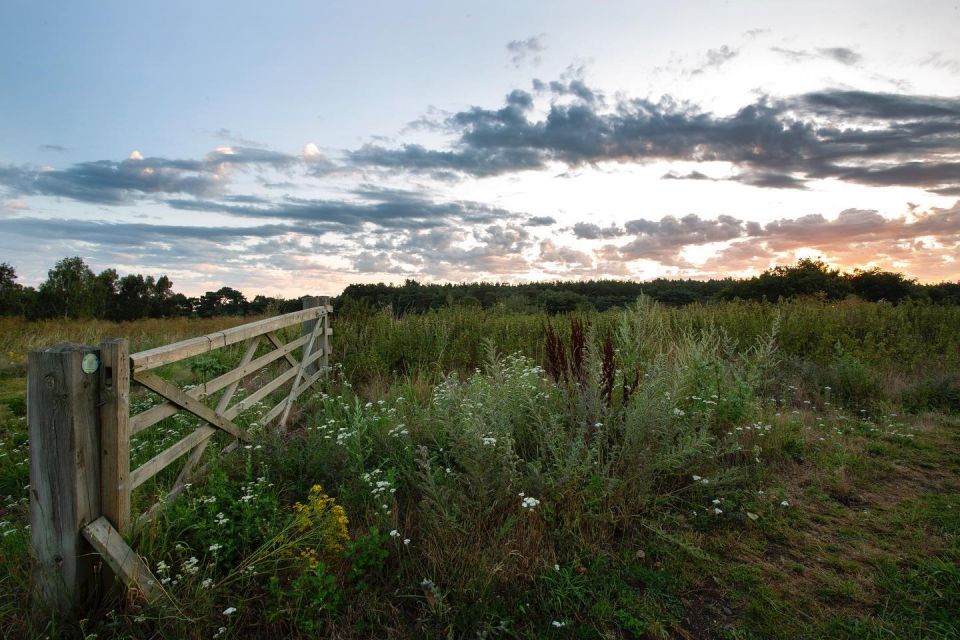 Carlton Marshes lies in the Waveney Valley at the southern tip of the Norfolk Broads. This expansive nature reserve is a mosaic of marshland habitats and supports a wide variety of wildlife including marsh harrier, water vole and fen raft spider.

With the National Lottery Heritage Fund’s investment of over £4 million in our vision for 1000 acres of wildness, the transformation of Carlton Marshes into the southern gateway to the Broads National Park is underway. As water flows back onto the land, nature will take over once again.

An astounding 28 species of dragonfly have been spotted here. Carlton Marshes lie in the Waveney Valley at the southern tip of the Norfolk Broads and is part of the Suffolk Broads. It comprises a jigsaw of grazing marsh, fens, peat pools, short fen meadow, tall fen (called ‘tall litter fen’), dykes, pools and scrub. Mostly man-made, these habitats have developed over hundreds of years of traditional management and now host specialised wildlife.

This reserve is the Broads in miniature. Flower studded marshes drained by a system of dykes and grazed by cattle in summer, creates a paradise for marsh land birds and birds of prey including Hobby and Marsh Harrier. In early summer there is a fabulous display of Southern Marsh Orchid, Marsh Marigold and Ragged-Robin, together with the scarcer Bogbean, Bog Pimpernel and Marsh Cinquefoil. Water vole may also be seen in and around the dykes along with rare plants including Water Soldier and Frogbit. These habitats are ideal for the rare Fen Raft Spider which was successfully reintroduced to the reserve in 2012. Carlton & Oulton Marshes are also one of the best places in the UK for a range of freshwater snails which reflects the good water quality in the dykes.

Both Sprat’s and Round Water are the result of peat digging carried out long ago. The open water in both these pools is heaving with life including insectivorous Bladderwort. This unusual plant lives off unsuspecting water fleas which it traps and digests in bladder-like sacs under water.

The reserve is also one of the best sites in East Anglia to see Grasshopper Warblers. The reed and sedge beds along the river wall make ideal nesting cover for Reed and Sedge warblers, Bearded Tit, Cetti’s Warbler and Marsh Harrier. The grazing marshes are also ideal for wintering wildfowl and breeding waders with Lapwing and Redshank displaying through the spring and large numbers of Wigeon, Teal and Snipe in winter.

Wheelchairs and pushchairs can use a firm path around part of the marsh including easy access gates. Parts of this reserve are accessible by mobility scooter.

A Public Space Protection Order requires dogs to be kept on leads.

Free. Charges apply for school visits to the education centre

Daily dawn to dusk, all year round 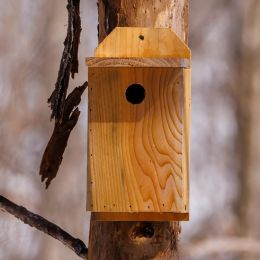