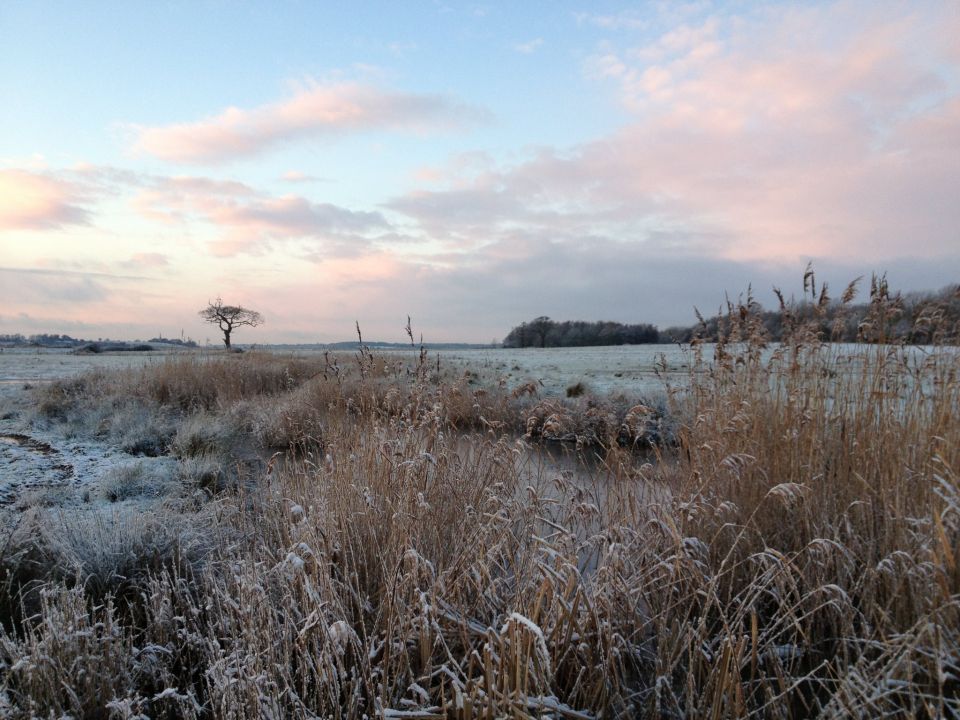 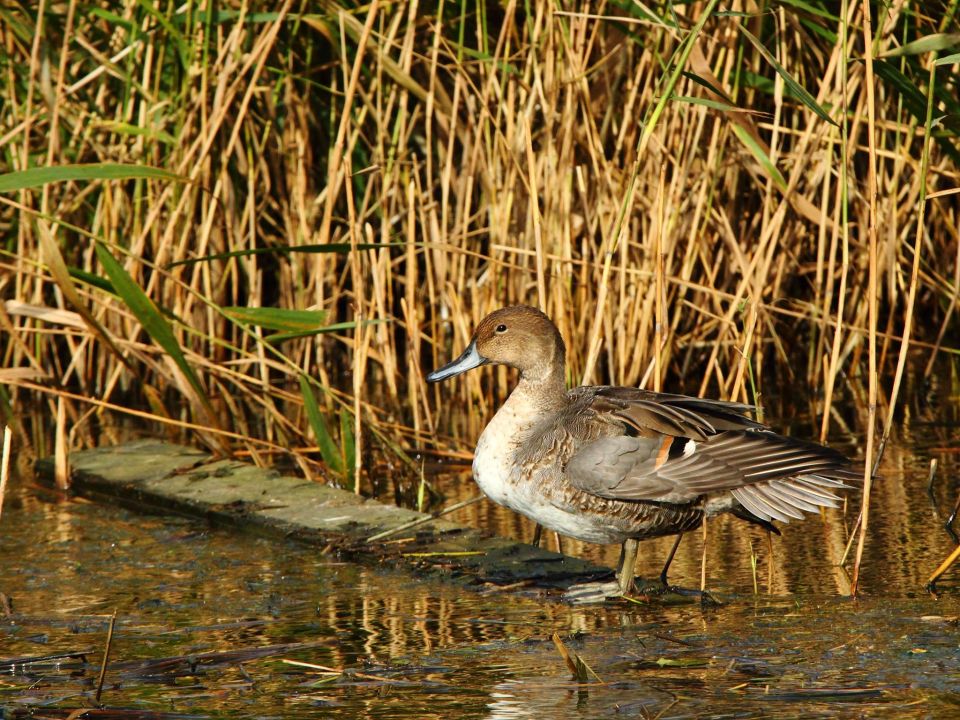 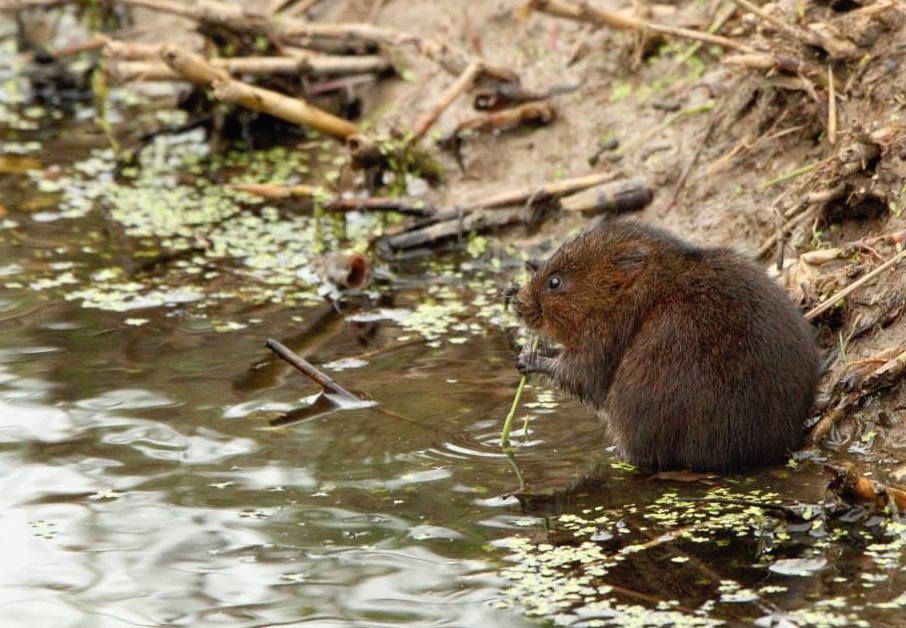 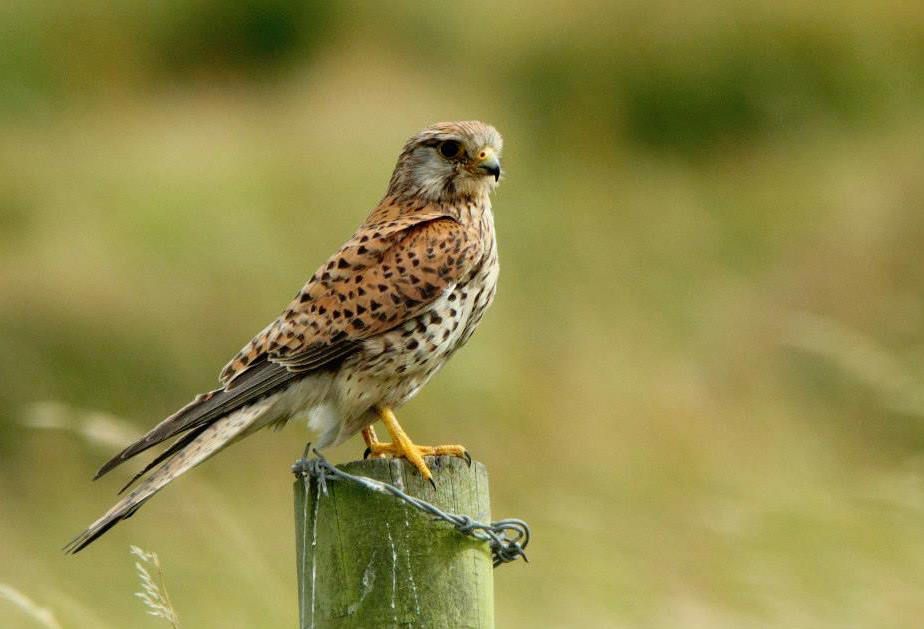 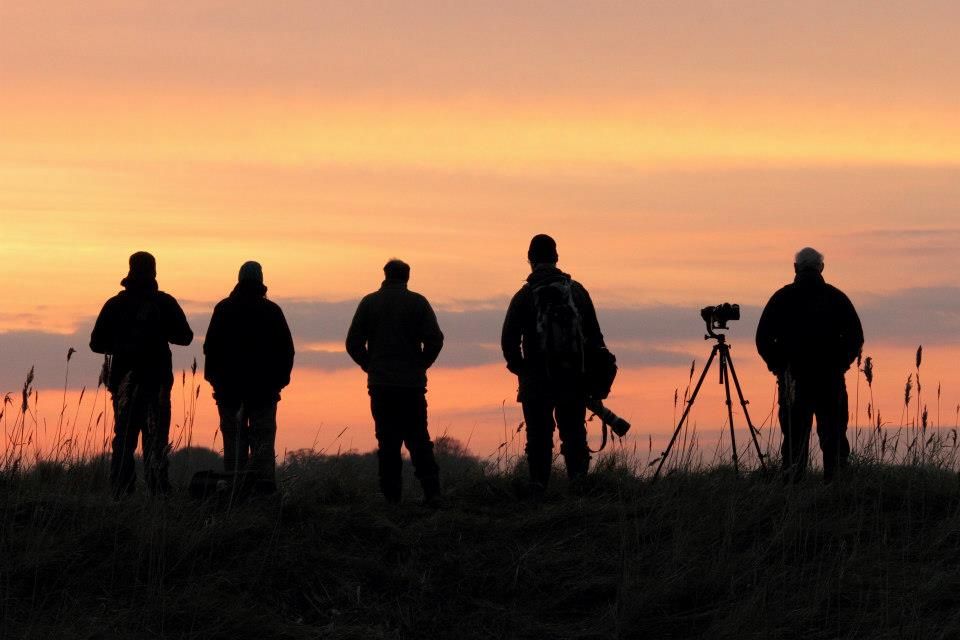 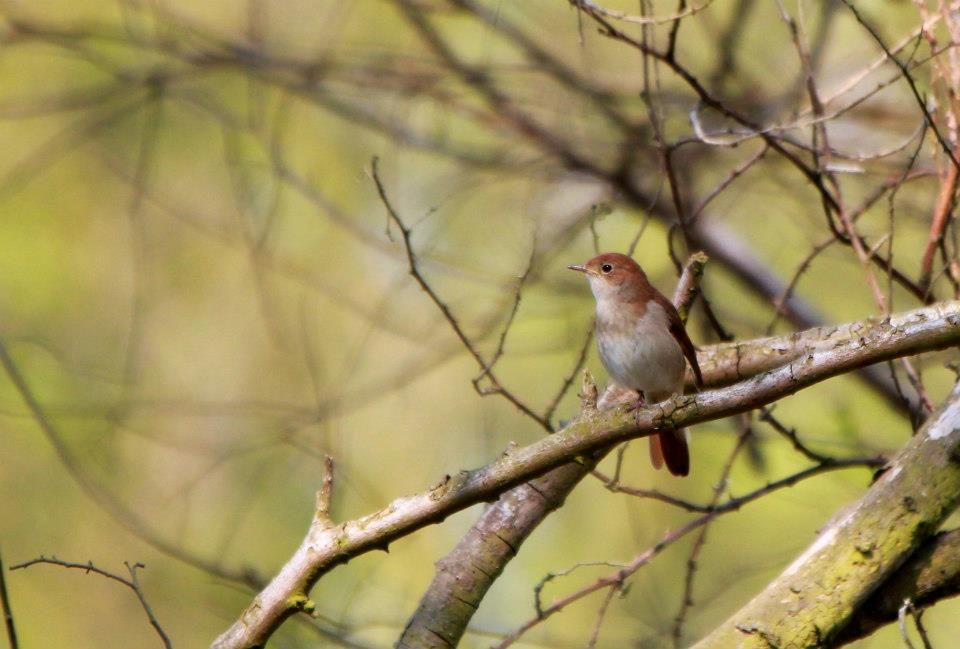 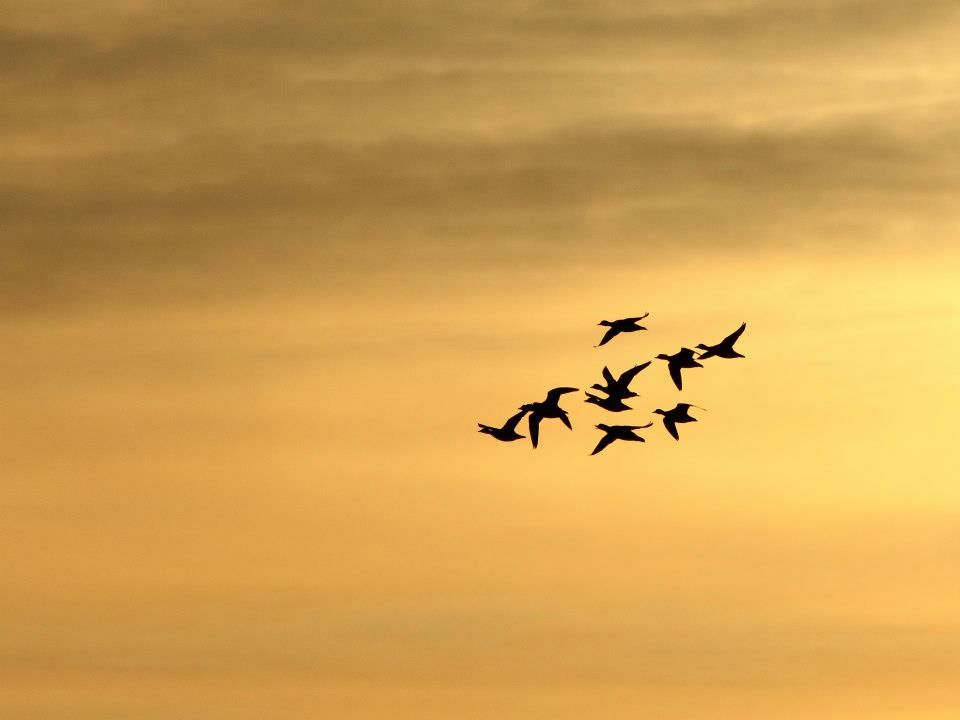 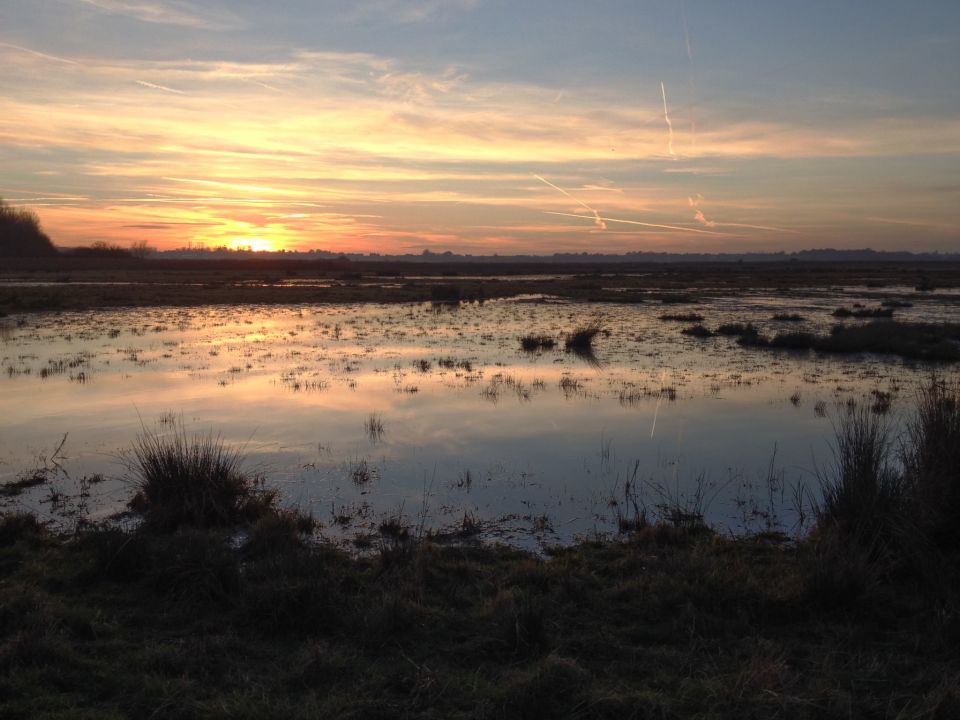 Whether it is rafts of duck, colonies of avocet or the razor-like wings of a peregrine in stooping flight, the sheer number of birds that Trimley Marshes attracts is nothing short of spectacular.

Wigeon, teal, Brent geese, redshank and black-tailed godwit are among some of the species you can expect to see with the unmistakable sight of the marsh harrier ghosting over reedbeds almost guaranteed – the clamour of wading birds taking flight often a first clue to their haunting presence.

The reserve’s richness is perhaps even more remarkable given that the site started out as a blank canvas in 1990. Intended to mitigate the loss of the internationally important Fagbury Mudflats with the expansion of the Port of Felixstowe, a mix of wetland features were sculpted out of the former farmland in what became a major civil engineering project.

The maturing reedbeds are now routinely visited by bittern in winter, joining water rail and reed bunting and impressive numbers of warblers in summer while the tern rafts on the reservoir are used by cormorants and black-headed gulls. The reservoir is the hub of the reserve, acting not only as a refuge for wildfowl and marginal nesting birds, but also as the storage and distribution point for the reserve’s water.

The shallow lagoons and islands provide a variety of habitats throughout the year, providing ideal nesting sites for avocet, redshank, lapwing, ringed plover and several duck species, while in spring and autumn the muddy margins make excellent feeding grounds for migrating waders such as common sandpiper, curlew sandpiper and greenshank.

The combination of fantastic habitat and Trimley’s coastal location also means it is not unusual to see rarer migrants drop into the reserve, with black winged stilt, pectoral sandpiper and stilt sandpiper all recorded here. Trimley Marshes was never meant to replace what was lost but the international designations that have now been placed on the reserve are a measure of the success in creating a fantastic place for birds and visitors.

The skeletal outlines of Felixstowe’s cranes may cast a shadow over the skyline but fail to compete with breathtaking views of the Orwell estuary and the wildlife spectacle that breathes life into this wet landscape. The reserve and its string of hides overlooking the reservoir, is a 45 minute walk from the free car park along a gravel track fringed with trees and hedges. But those making the journey will be handsomely rewarded.

Access
Limited Access Linear public bridleway track to and from reserve hides and public footpath on river wall. Stone surfaced bridleway with some significant damp sections after rain, or in winter months.

No drone flying without express permission.
(Permission will only be granted in exceptional circumstances)

Dogs
Dogs permitted
Please keep dogs on a lead at all times.

Reserve is open at all times, visitor centre is open most Wednesdays and at weekends.
Best time to visit – All year round