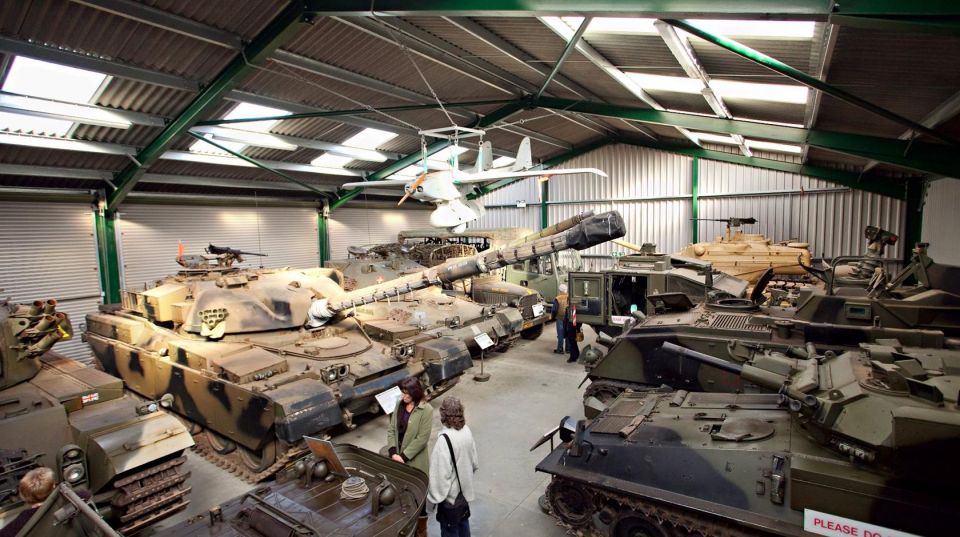 The Muckleburgh Military Collection is Norfolk’s largest working Museum of military vehicles including tanks, guns & a large range of other weapons. It is located at Weybourne Military Camp which can trace its history back to 1588.

Including tanks, armoured cars, bombs, artillery and missiles used by the allied armies during World War II. It incorporates the Suffolk and Norfolk Yeomanry Museum of uniforms, weapons, photographs and documents, RAF Reconnaissance and Air Sea Rescue and Marine Craft. There are items of artillery used in the Falkland Islands and uniforms, weapons and other equipment recovered from coalition and Iraqi armies in the Gulf War. Some post-war aircraft on display with a unique collection of model ships. Tank demonstrations and Rides make it an exciting days visit.

11am to 5pm No booking required