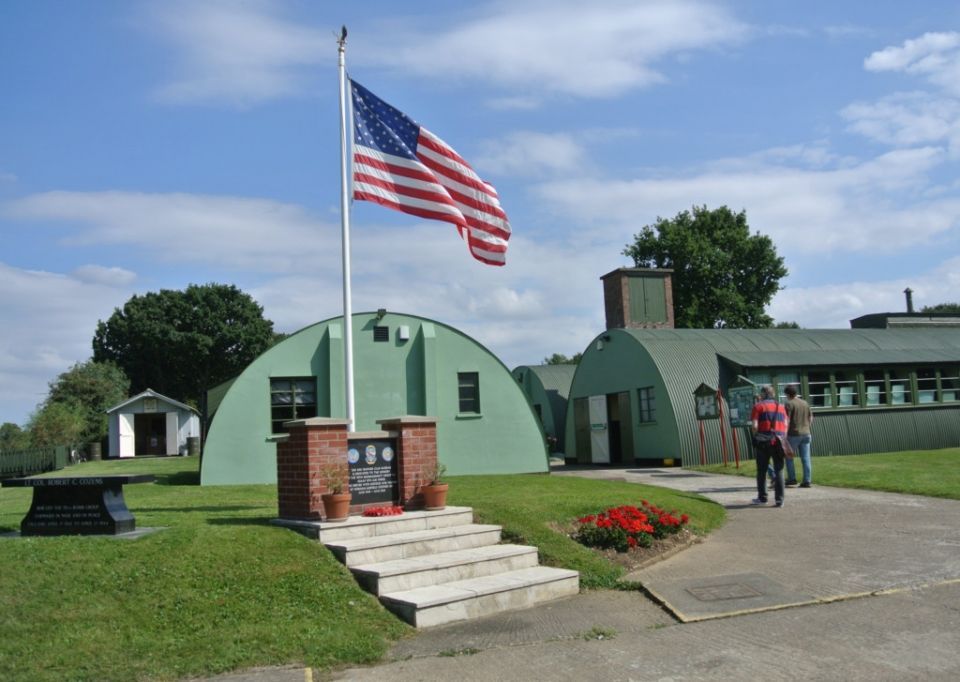 The Red Feather Club, Horham, Suffolk (IP21 5DG), is four miles south-east of Eye off the B1117. The Red Feather Club offers a unique experience in a 1940s WW2 NCOs’ social club, visitors say it is like “going back in time”. The museum – run by the 95th Bomb Group Heritage Association – is the official UK museum of the 95th Bomb Group. It houses only 95th Bomb Group items such as uniforms, photographs and memorabilia. Open days are held on the last Sunday of every month during from April to October inclusive (10am-4pm). It is also home to the 1285th Military Police Company re-enactors who have rebuilt a guard room alongside the renovated Red Feather Club and Blue Lounge. During the year there are 1940s dances, film shows, talks and the museum is open for educational visits from schools and groups such as the WI.

Located in the centre of Wrentham on the A12.