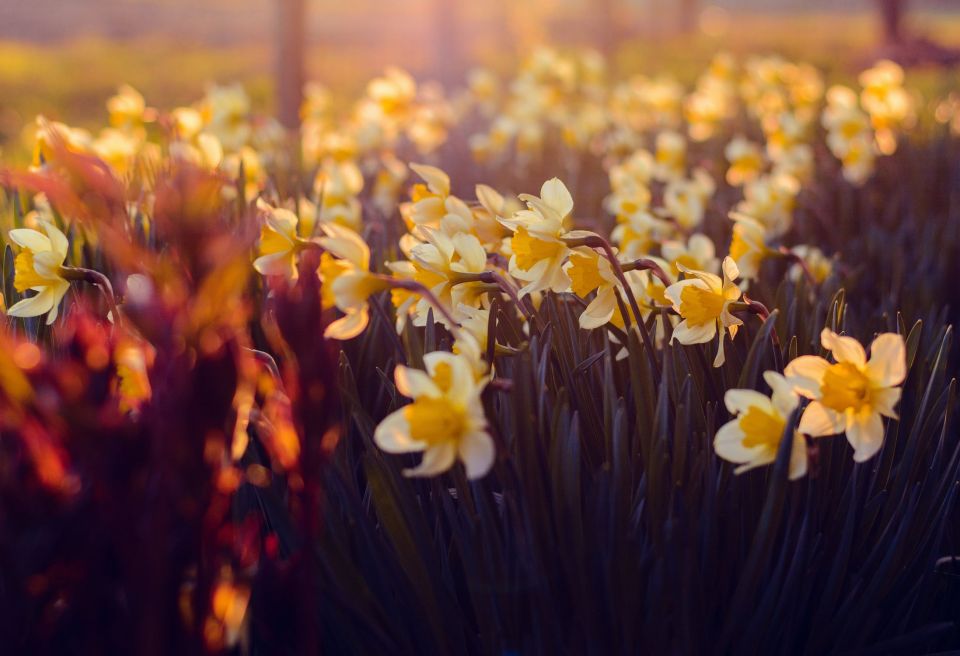 An historic urban park in the heart of King’s Lynn. The Walks is the only surviving 18th century town walk in Norfolk.

An historic urban park located in the heart of King’s Lynn, The Walks is the only surviving 18th Century town walk in Norfolk.

A £4.3 million Heritage Lottery Fund restoration, completed in 2007, has returned this 17 hectare park to its former glory. It’s also added modern amenities making it the perfect place to enjoy a relaxing stroll, and explore the history of the site.

Parking for The Walks is available at the St James Multi-storey car park, which is only five minutes away on foot.

Within the park there are two play areas, a parkour facility, a multi-use game area, a kiosk providing refreshments, and historic features including the Bandstand, the Guannock gate and the Red Mount Chapel.

The History of the Walks
The Walks is an area of national importance. It was designated a Grade II listed Landscape in 1998 by English Heritage. Parks such as this, laid out for formal pleasure, only became common in the middle of the 19th Century.

St James park, the area that encloses the Fountain, is very much in this context, and was laid out in 1902-03. However, the wider area of The Walks had a different and earlier origin. It was first conceived not as a municipal park, but as a single promenade for the citizens to get away from the smell, grime and bustle of the town centre.

The remaining area of the Walks evolved over time between c.1686 and 1930, when the Walks predominately resembled the layout recognised today.

Key Features
The Walks has a number of key features including The Red Mount Chapel, The Guannock Gate and the Bandstand. These features are outlined below.

The Red Mount Chapel
The Red Mount is the highest point of The Walks. It offers elevated view points of the landscape from the structure itself and from the mound which partially surrounds it. The structure is unique. Its importance is reflected in its status as a Scheduled Ancient monument/Grade 1 listed building.

The late 15th Century Red Mount Chapel was a wayside chapel for pilgrims on their way to the shrine of Our Lady of Walsingham. The upper chapel of 1506 has a fan vaulted roof, further decorated with quatrefoils which inspired the design of the pilgrimage trail plaque.

The Red Mount is open each year alongside the iconic South Gate from May until Heritage day in September, on Wednesday, Saturday and Sunday from 1pm to 4pm. Entry is free.

The openings of the Red Mount Chapel are staffed by our dedicated team of volunteers; if you are interested in applying to become one of our volunteers, please let us know.

By the nature of the building, access is restricted and not suitable for wheelchair users, who can only access the lower chapel.

Guannock is the name for the bank which formed part of these defences. They enclosed a large area and ran from north of The Fisher Fleet, via The Walks, to the South Gate and beyond to Whitefriars.

It is likely that only the gates and a short section of the wall either side were made from brick or stone. The rest comprised earth banks and ditches.

During the period of demolition of the town walls in 1803 the Guannock Gate was demolished, to be re-erected as a landscape feature in 1816.

The Bandstand
In 1906 a proposal to create a new ornamental garden, to be named ‘Vancouver Island’ was suggested. This proposal was undertaken in 1920s, complete with an octagonal bandstand. The 2007 renovations saw the island re-instated and developed, where the rivulet takes water from the Gaywood River to run around to outside edge of the garden.

The Bandstand is very popular and during the summer months, there are regular Sunday concerts between 2 and 4pm.

The Avenues
Planted between 1843 and 1906, The Avenues form the most striking feature within the park, and form the essential framework of the designed landscape. Consisting of Lime, Horse Chestnut and Plane trees, the site takes its name from these dominant features. No other historic public landscape has yet been identified which contains avenues spanning the date range of those in The Walks.

The Seven Sisters
This is one of the earliest known features of the designed landscape. It gives its name to one of the main promenades, to a bridge over the Gaywood River and to a former public house adjacent to the south entrance to the Seven Sisters Walk.

As a raised platform it’s an important visual element of the Seven Sisters Walk. It helps to restrict views of residential development to the south from the north section of the Walks.

Entrances can be found at: