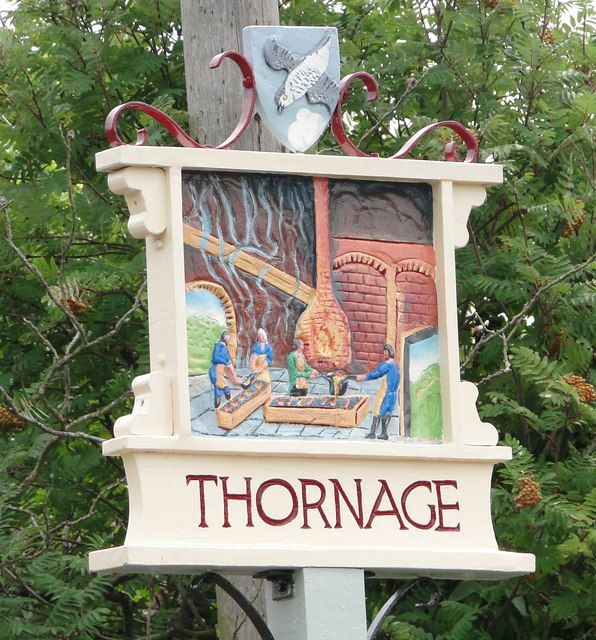 Thornage is a long-established village and is included in the Domesday Book. At that time, it was known as Tornedis which translates as “pasture where thorns grow”.

Since those times Thornage has featured nationally on a few (in fact a very few) occasions. Some would recognise Thornage from the film The Go-Between as a number of scenes were shot in the locality-in particular the “cricket scene” featuring Alan Bates which shows Thornage common to good effect. Much earlier in Tudor times Thornage was home to Sir William Butts. His father owned land In Thornage and was the chief physician to the household of Henry VIII with the title of Sir William Butts of Norfolk and was “immortalised” in Shakespeare’s play Henry VIII.

So, in a thousand years Thornage has rarely troubled the outside world and for many centuries the outside world has not greatly troubled Thornage. It is a quintessential English village and while most of what goes on in the village could be seen as mundane by some that is indeed part of the village’s appeal. The tranquillity especially on walks in the surrounding villages is one of the delights of living here.

Essentially, the Thornage website reflects the everyday happenings in this picturesque country village. No earth-shattering events are expected to happen here but there are ongoing events around the village and neighbouring area that are hopefully of interest to residents and visitors alike.

Our aim is that this website will bring the community even closer together and to keep as many people as possible informed of planned events and what is available in the village and surrounding area.

If there are any budding young (or indeed not so young) web designers out there who would like to be involved we would love to hear from you. We would, of course, also like to hear from anybody who has news of events or indeed anything which will be of interest to Thornage residents or visitors. This is your website; please help to make it as interesting and informative as possible and to demonstrate that while not hitting the headlines Thornage is a superb village to live in and there are very good reasons why its residents choose to live here and take such pride in their village.