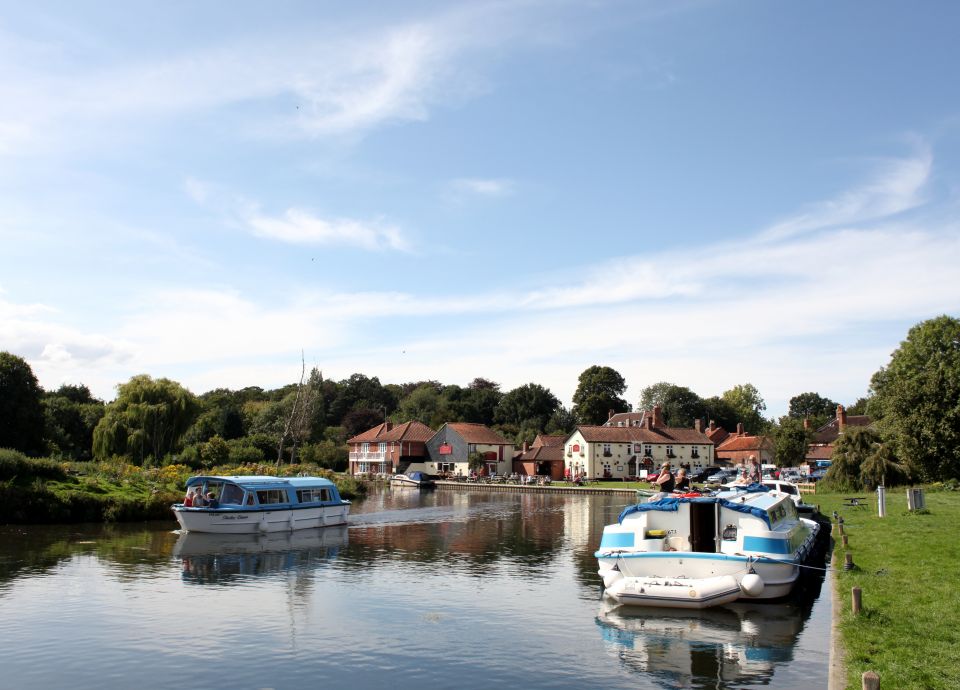 The Waverley sails right round Britain offering regular trips on the Clyde, the Thames, South Coast of England and the Bristol Channel with other calls at various ports & piers throughout the UK.

The Waverley was built on the Clyde in 1947 – to replace the original Waverley that sunk off Dunkirk in 1940. The Waverley was originally built to sail only between Craigendorran & Arrochar in West Scotland. It is amazing to think that she now sails right round Britain offering regular trips on the Clyde, the Thames, South Coast of England and the Bristol Channel with other calls at various ports & piers throughout the UK.

£1 doesn’t get you much these days, but in 1974 it bought a 693-tonne paddle steamer! Mounting running costs left the then operators no choice but to withdraw Waverley from service with the idea of preserving this unique ship. The Paddle Steamer Preservation Society (PSPS) stepped in and took over the helm – for the princely sum of £1. It is a credit to the Society and supporters that the Waverley became more than a museum and now operates a full programme of cruises from Easter to October.

2003 saw the completion of a major restoration project, which returned Waverley to the original 1940s style with which she was built. This has only been possible with major grants from the Heritage Lottery Fund totalling over £6m and the PSPS. Contributions have also come from Glasgow City Council, Scottish Enterprise Glasgow, the European Regional Development Fund and local authorities. WAVERLEY has been supported by the PSPS with a vibrant membership of over 4,000 for 30 years but only the excellent partnership with the HLF has provided WAVERLEY with a viable long-term future.

There are many books & videos on Waverley for those who wish a more in-depth look at her long & varied history, or log on to our supporters website at www.pswaverley.org