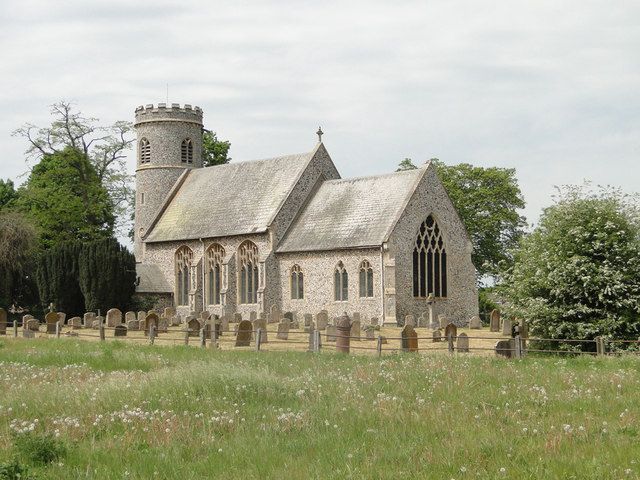 Weeting-with-Broomhill is a civil parish in the English county of Norfolk.

It covers an area of 25.16 km2 and had a population of 1,751 in 786 households at the 2001 census, the population increasing to 1,839 in 814 households at the 2011 Census. The area of the parish includes the village of Weeting. The parish contains a neolithic site known as Grimes Graves. This is an extensive system of stone-age flint mines. Now a scheduled monument looked after by English Heritage.