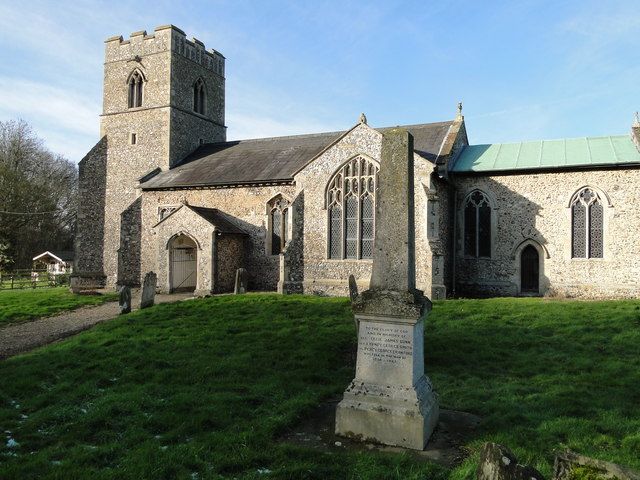 The pioneering photographer Robert Howlett is buried in the churchyard of St Peter and St Paul.