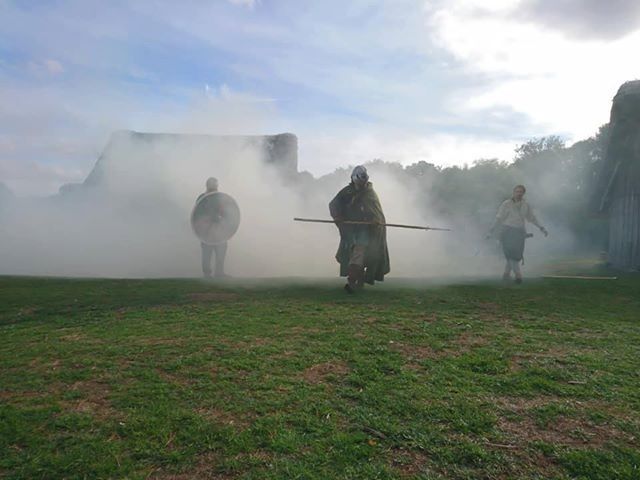 One of England’s great archaeological sites, West Stow has extensive indoor galleries and a stunning recreation of an Anglo-Saxon village surrounded by 125 acres of unspoilt countryside.

Visitors to West Stow can explore history and nature, watch a film, dress up as an Anglo-Saxon or say hello to the rare breed pigs and chickens. Due to the presence of livestock, assistance dogs only are permitted in the Anglo-Saxon Village. 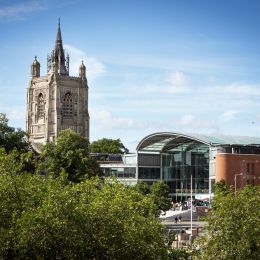