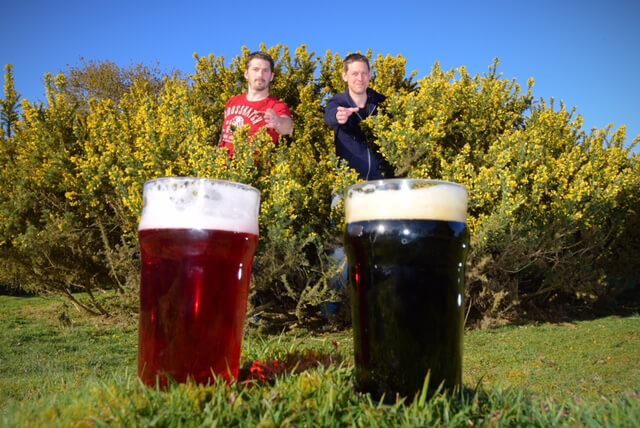 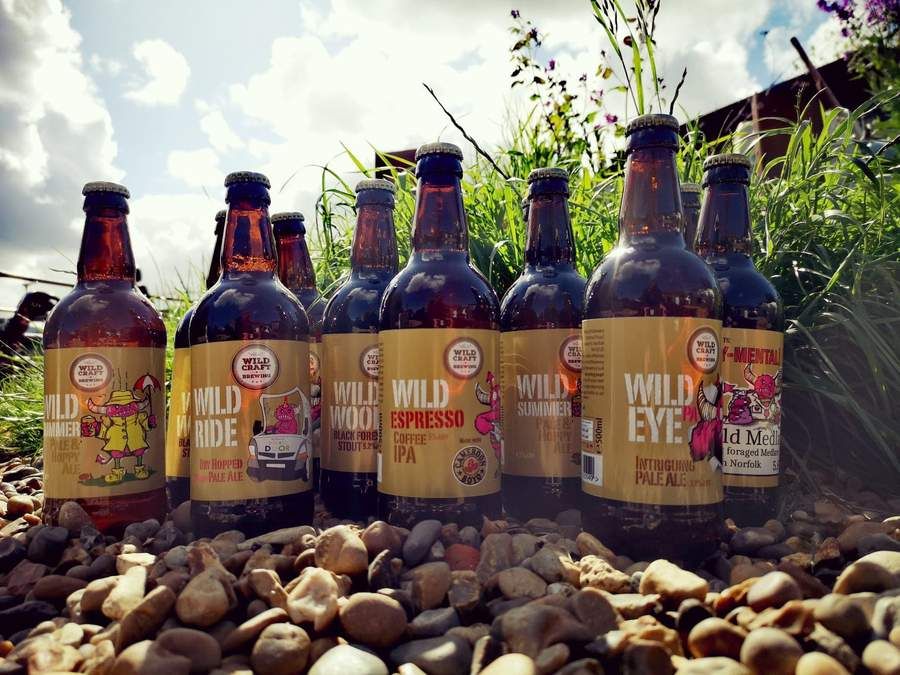 We Are Wildcraft
Brewing great craft beer, foraging for our ingredients, supporting the local economy and community, young and old people and business, being as environmentally friendly as we can, whilst drinking beer and hosting great events.Wildcraft needs YOU!
Become part of the Wildcraft community by joining us on foraging walks and events.
Or if you’ve got a bumper crop of fruit or like to forage while walking the dog bring us your bounty and we’ll return it in beer.

Foraging as many of our ingredients as possible, while supporting the local economy by buying local, giving back to the surrounding area by planting hedgerows, working with local farmers, schools and groups. Supporting independent, local pubs in any way we can to ensure they thrive and are an important part of their community. And finally being as environmentally friendly as we can, with the smallest carbon footprint we can manage.

Wildcraft launched its first brew in November of 2016 which sold well and received great feedback. They have since created 13 different brews which have been well received.

in 2017, Mike and Mark invited one of the first investors to join them as a director. Glenn had been at the brewery a lot, working on the fabric of the building and adding an extra string to their bow by bringing in and converting his Shepherd Hut to use as a mobile bar. This is now available to hire and often goes out to events, weddings and private functions.

The future? Mike, Mark and Glenn are working hard to come up with new ideas for great beers while adding to the infrastructure to make those we have even better. The brewery is already looking to expand into a second barn and Brewbacca is going viral… We are looking forward to 2018!