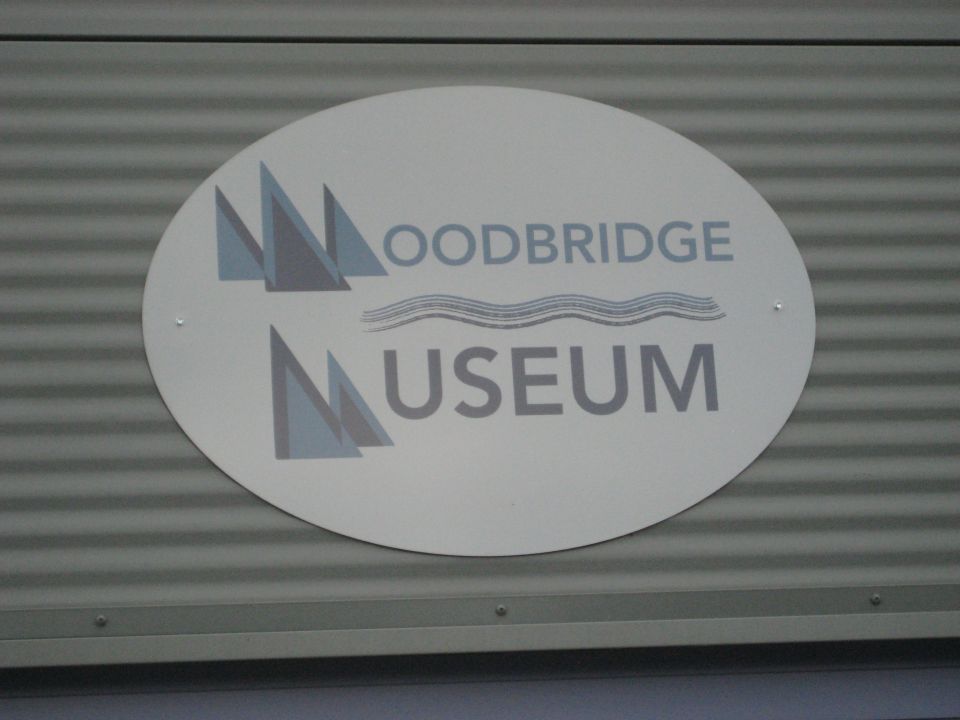 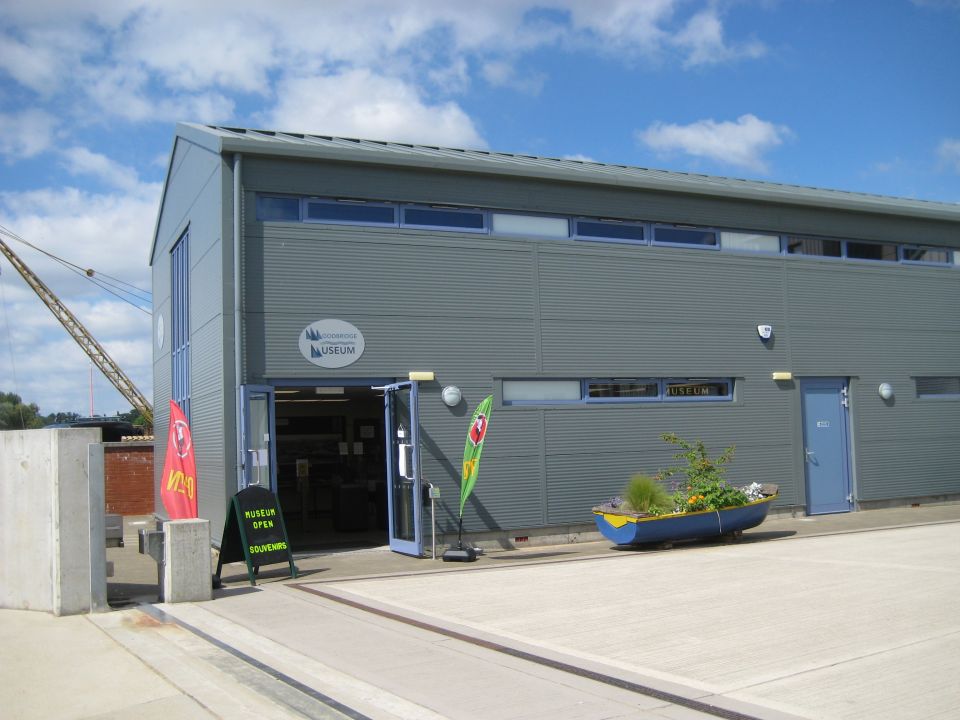 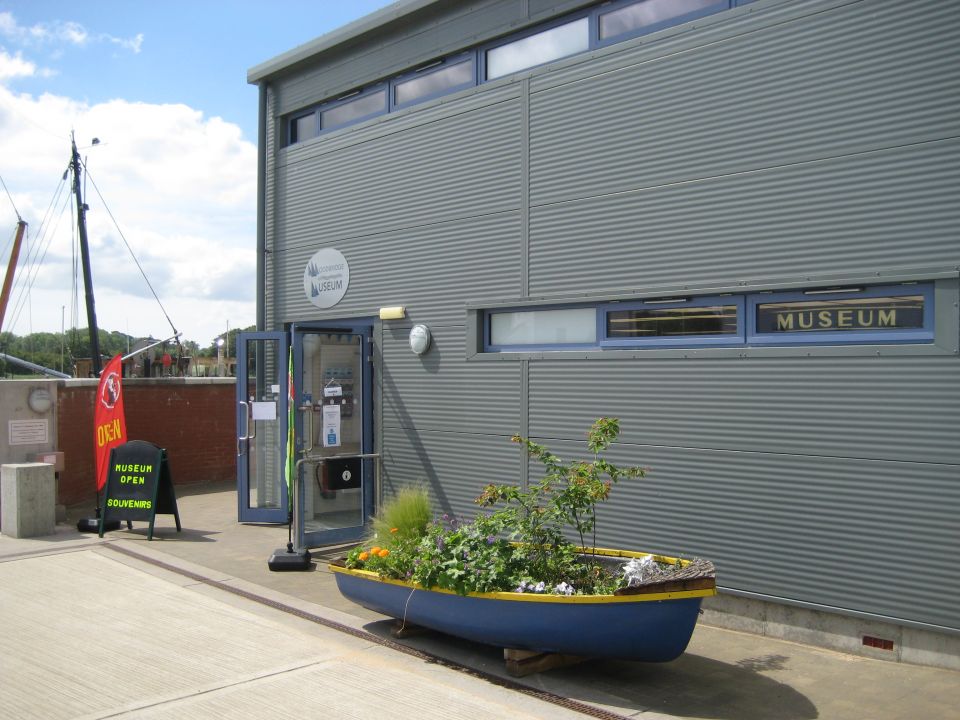 The museum tells the story of Woodbridge and its people, from pre-history to the present.

Chronological displays trace the evolution of Woodbridge from an Anglo Saxon settlement, to a medieval market town, port and ship building centre and then a garrison town during the Napoleonic wars. By 1801 the town was the fourth largest in Suffolk but the arrival of the railway in 1859 took away much of the maritime trade. The town expanded in the 1960’s when it became the perfect place to live for people whose employers were relocating from London to the Ipswich area but its medieval heart remains intact.

Don’t Miss: Thomas Seckford, the Tudor lawyer who was the father of British cartography, and Edward FitzGerald, the translator of the Rubaiyat of Omar Khayyam.

By Road:
Woolpit village centre, parking opposite church. Midway between Bury St Edmunds and Stowmarket on A14.