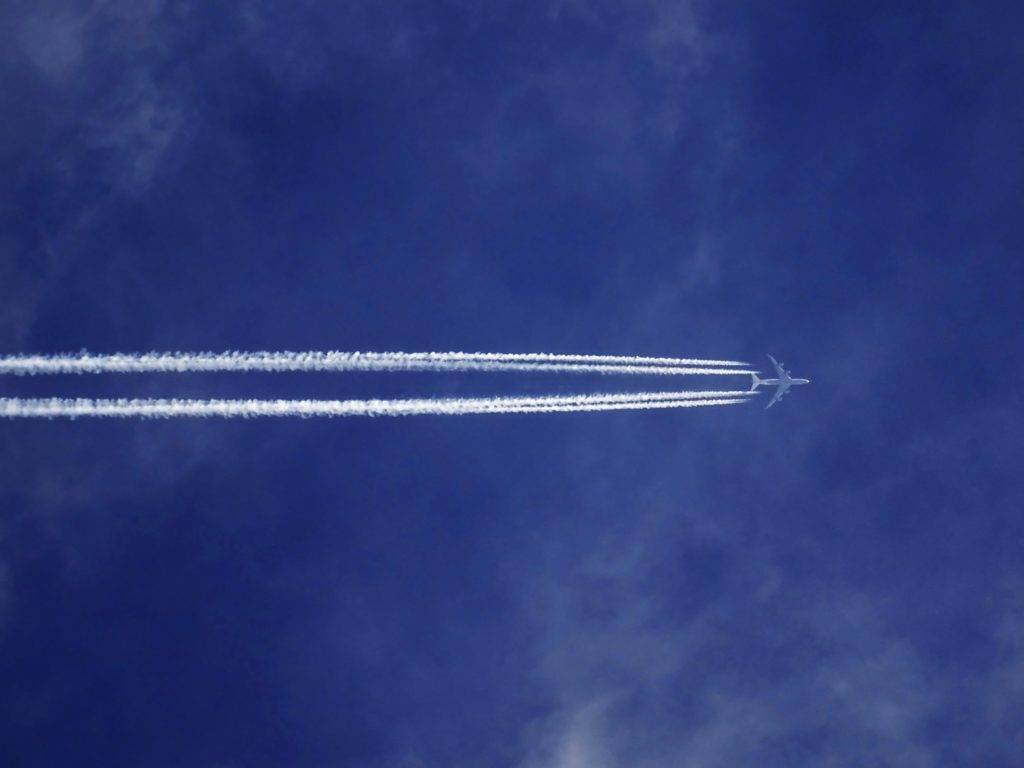 Up to 13 high-speed electric charging points will be installed at a new purpose-built charging station on Thremhall Avenue. This is planned to open later this year and will allow our passengers to charge their vehicles whilst taking advantage of two new “drive-thru” restaurants planned for the same location. The airport will also soon introduce charging points into its Meet and Greet car parks, ensuring that owners of electric vehicles who use this product can return to a fully charged battery.

London Stansted currently sees the highest proportion of passengers travelling by public transport of any major UK airport, with more than half arriving by train, coach or bus.  The airport is currently investing £2 million in transforming its Passenger Transport Interchange, which provides a seamless connection between the airport and its direct rail services to central London and the unrivalled coach network which offers 2,000 services a day to 50 towns and cities across the UK.  Last month a successful trial of one of the UK’s first fully electric coaches was run between the airport and London Stratford Coach Station and this service will now begin a full passenger trial in the coming weeks.

In addition to the high volume of passengers using public transport, the airport has a number of schemes in place to encourage sustainable transport usage amongst staff.  These include the popular Airport Travelcard scheme which can offer colleagues commuting on public transport savings of up to 80%. The proportion of staff using public transport has been rising steadily in recent years to almost 40%, with more than 2000 travelcards being sold to colleagues per month. For those driving to work, the airport operates a car-share scheme which incentivises staff travelling into work together.

The airport has also recently launched a free dockless cycle scheme to help colleagues get fit while travelling between staff car parks and the terminal and also reduce the number of minibus shuttles required.

Anita Harrison, Landside Operations Director at London Stansted Airport, said: “London Stansted has been setting the pace among UK airports for years when it comes to addressing our local environmental impacts and we are well within legal limits for air quality, but there will always be more both we and passengers can do.

“In particular, we need to build on our good track record of encouraging a reduction in emissions from road traffic. This is why we are continually taking steps to encourage more passengers to think about how they get to and from the airport.  We know our passengers want choice, and our investment in our public transport network will make it even easier to leave the car at home, while also encouraging the take-up of electric vehicles.”

Stansted Airport currently sees 12% of passengers ‘kissing and flying’ by choosing to be dropped off at the Express Set-Down facility located right outside the terminal. While some passengers will continue to need to use this facility, this form of access is the least sustainable – generating up to four car journeys for every passenger journey – and the airport has committed to driving further reductions in this behaviour and incentivising greater use of electric vehicles.

The airport is therefore today announcing that in the coming months it will launch an online portal which will allow drivers to pre-register their fully electric vehicles, with the first 1,000 users eligible for a year’s free use of the facility. This online portal will also be used to improve the experience of local residents registering for their discounted charge of 50p/£1 depending on their location.

These new facilities will be delivered by an increase of £1 in the charge to use the airport’s express set-down area from 27th February 2020. These initiatives are all being introduced in order to protect local air quality by reducing congestion and emissions in the constrained area outside the terminal and on the surrounding roads and encourage passengers to significantly reduce their instances of ‘kissing and flying’.

In 2018 London Stansted’s status as a carbon neutral airport was recognised by the awarding of the highest accreditation level by Airport’s Council International (ACI), and the move to encourage more sustainable choices when travelling to the airport joins a growing list of initiatives underway to address the airport’s local environmental impacts, including: 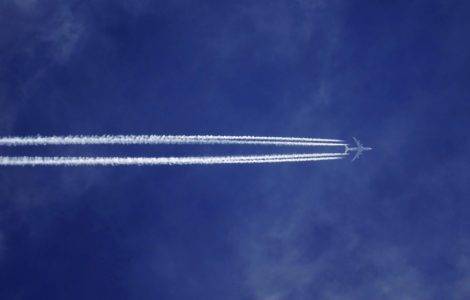