VEE executive director honoured with MBE for services to tourism

Visit East of England executive director Peter Waters has received an MBE for ‘services to the tourism industry during Covid 19’.

The Investiture was held at Windsor Castle this month and the award was presented to Pete by Her Royal Highness The Princess Royal. 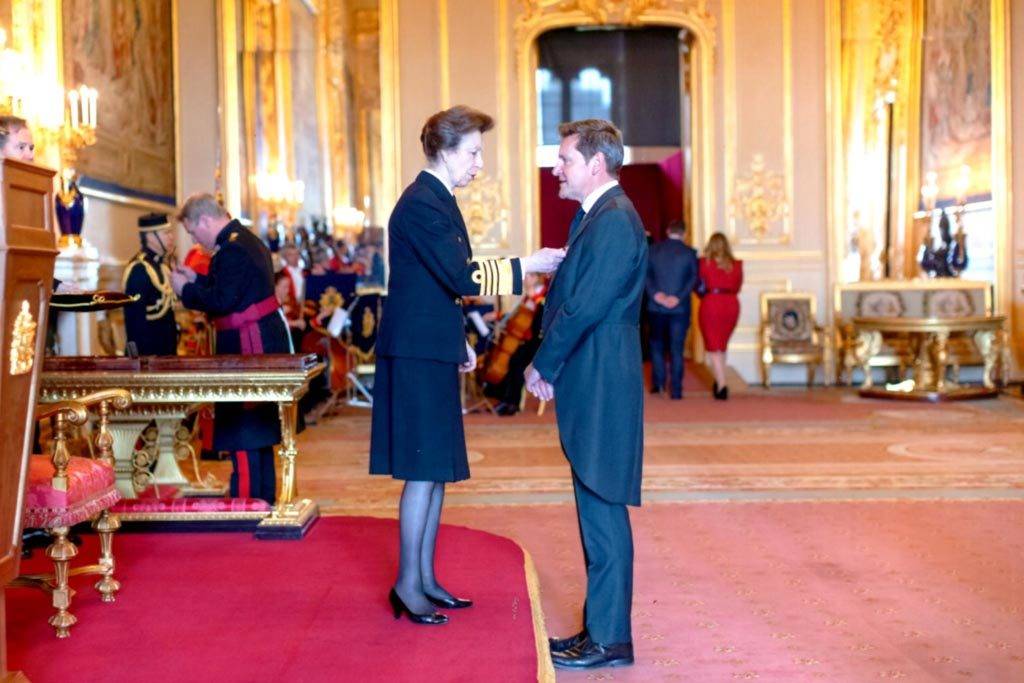 The award was made in The Queen’s Birthday Honours of June 2021 and is recognition of the work of Visit East of England following the pandemic’s outbreak, when it brought together all the local destination organisations and local authorities for the first time to encourage visitors to safely return to Suffolk and Norfolk, and also to jointly develop a Tourism Recovery Plan and Destination Development Plan. 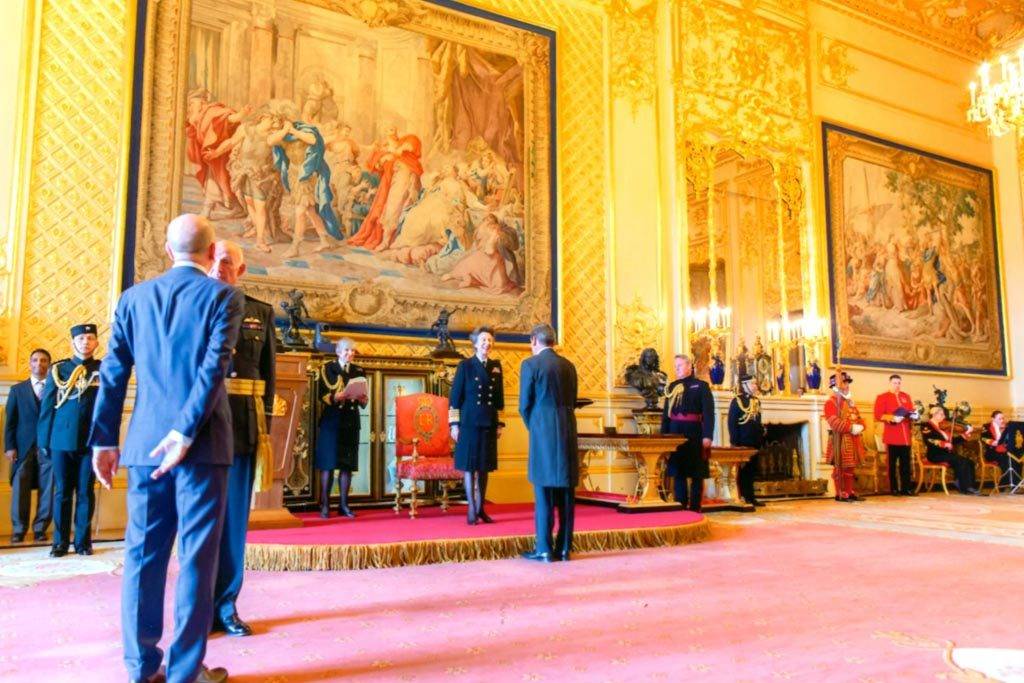 The State Apartments of Windsor Castle were the backdrop for the Investiture ceremony.

Crucially VEE created a Tourism and Coronavirus blog which was updated daily with Government health advice and reports from the daily briefings, industry information from the Tourism Industry Emergency Response Group and also from Whitehall departments.

‘It’s a wonderful honour to receive an MBE but the award is testament to the collaborative approach during the pandemic that all the tourism organisations and local authorities agreed to,’ said Pete. ‘Plus, when Covid-19 struck, businesses were completely in the dark, and it was important that Visit East of England took a leadership role.’

VEE conducted business research which it used to lobby Government and MPs for financial interventions and helped Visit England administer its DMO Resilience Fund in the East.

VEE invited Tourism Minister Nigel Huddleston to the region twice during the pandemic which gave the MP an opportunity to talk to businesses and to see the strength, resilience and importance of the sector in the region. 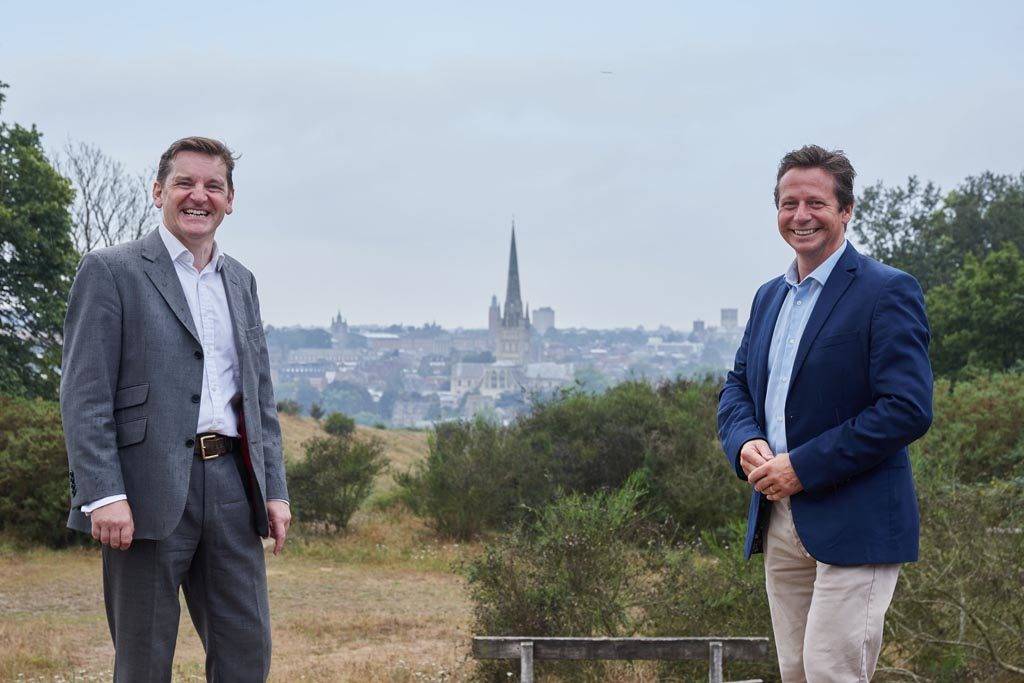 Following VEE’s intervention to VisitBritain on example locations for their consumer sentiment survey, the East of England rose to the second most popular English destination after the South West. Previously they were third from bottom out of 12.

‘Since the pandemic began we’ve struck up a very constructive relationship with the Department of Culture, Media and Sport and also VisitBritain and Visit England which has enabled the region’s tourism sector to have its voice heard at a national level for the first time in more than decade,’ added Pete. 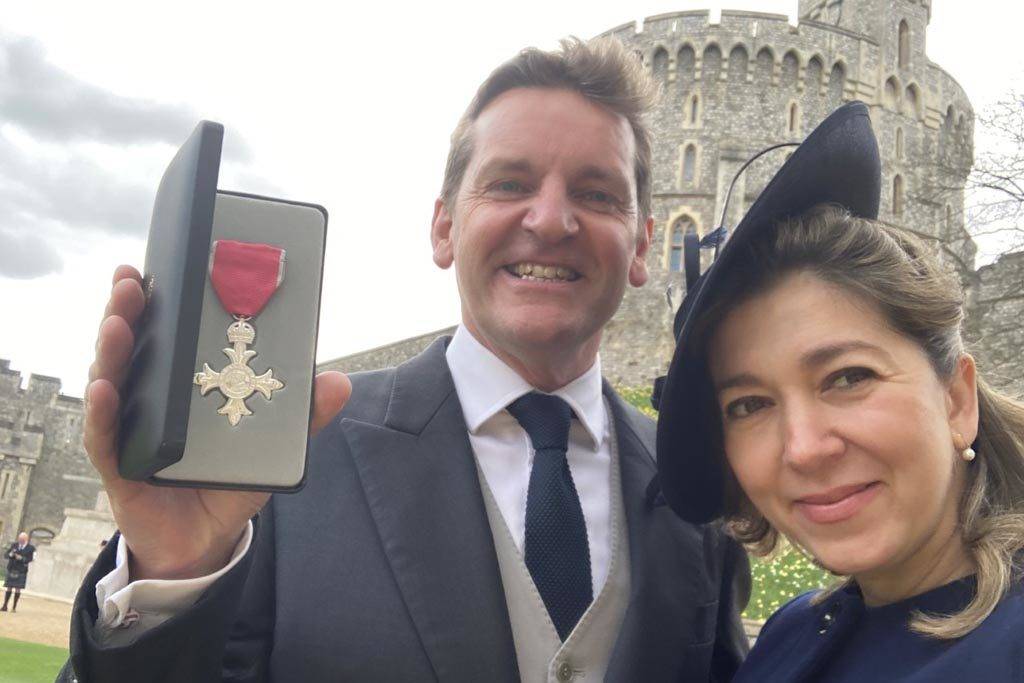 Pete Waters and wife Tania Gonzalez Duran in the Upper Ward at Windsor Castle after the Investiture. 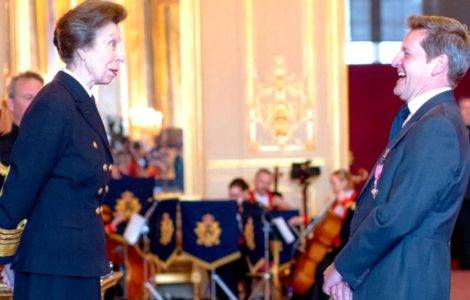