If you love discovering history and exploring heritage, the East of England is the place for you.

This is the region where the oldest evidence of mankind outside the Great Rift Valley was found, Neolithic flint mines were dug and where the Romans built forts and roads that remain today.

This is where the Anglo-Saxons built their round-towered churches while being under constant threat from Viking attack, where the Normans built dominant castles and cathedrals, and where trading with the Continent lead to the construction of picturesque Wool Towns and majestic Wool Churches.

In the second world war, more than 350,000 US servicemen called the East of England their home. They brought with them Coca Cola, chewing gum, Swing music and nylons and changed the culture and landscape of the region forever. This was The Friendly Invasion.

There are many castles and stately homes in the East of England, including the private home of the Royal family which is open to the public for most of the year.

Historic sights abound, in the countryside and towns and cities. The National Trust has a strong presence in the East of England and museums abound that are informative, educational and entertaining. 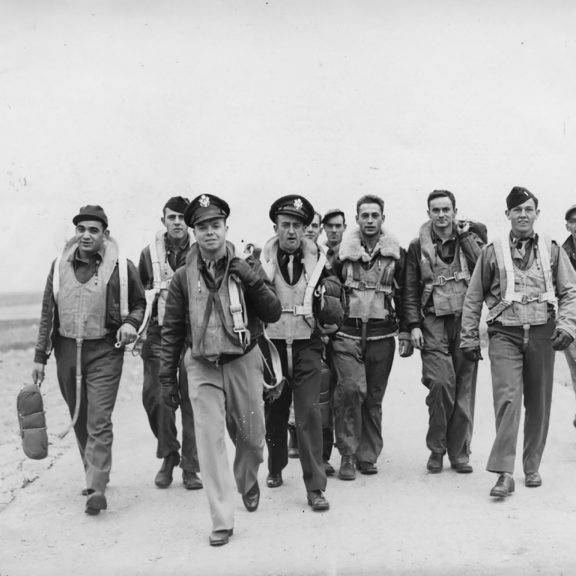 Masters of the Air: The Friendly Invasion in the East of England
View Post 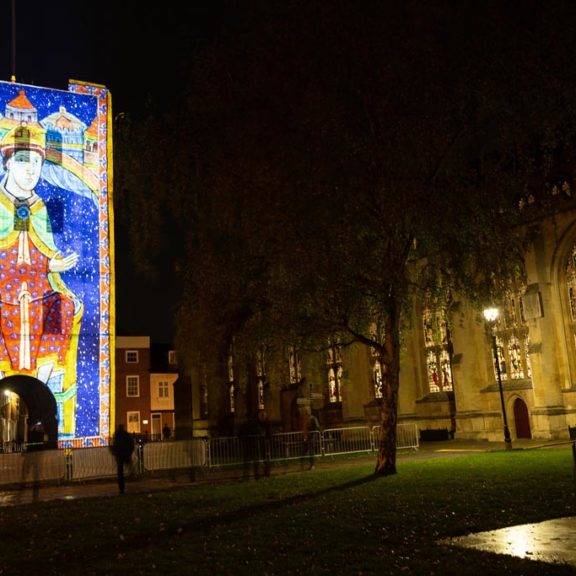 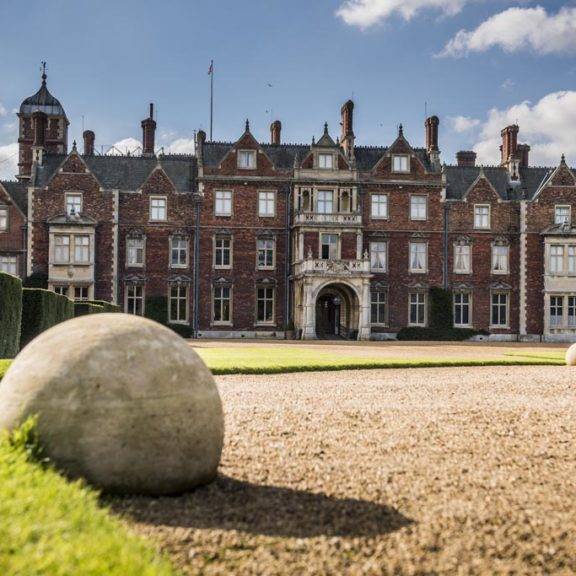 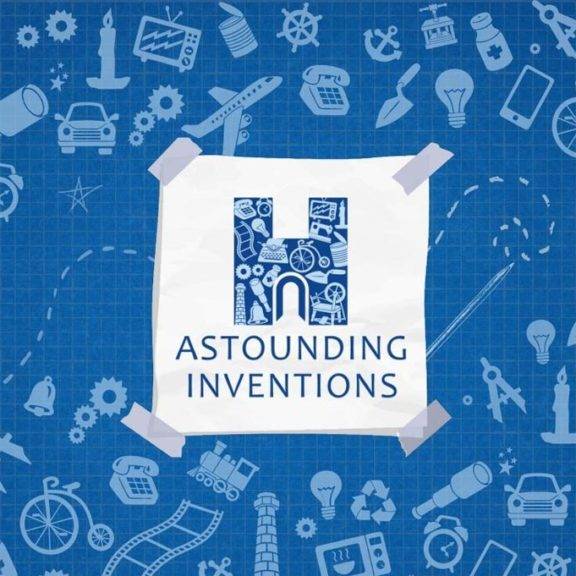 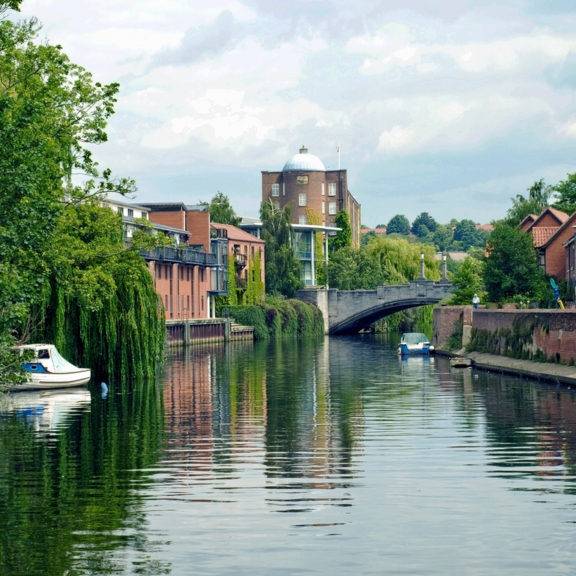 How Europe helped make the East of England
View Post 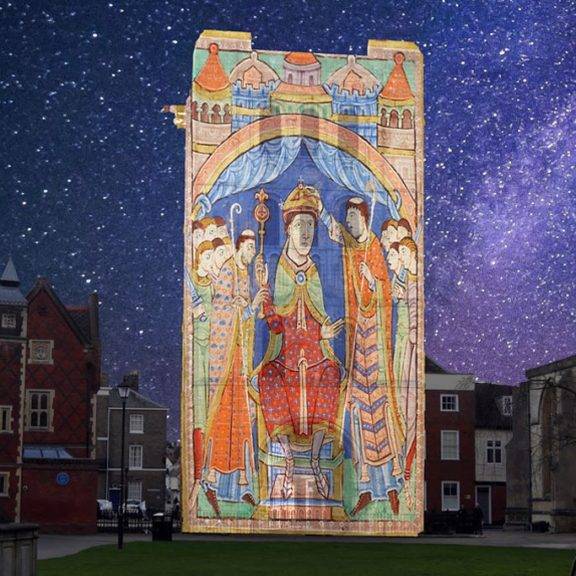 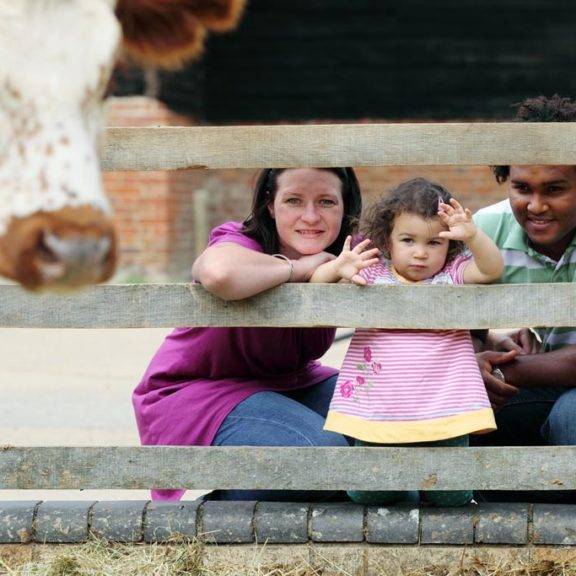 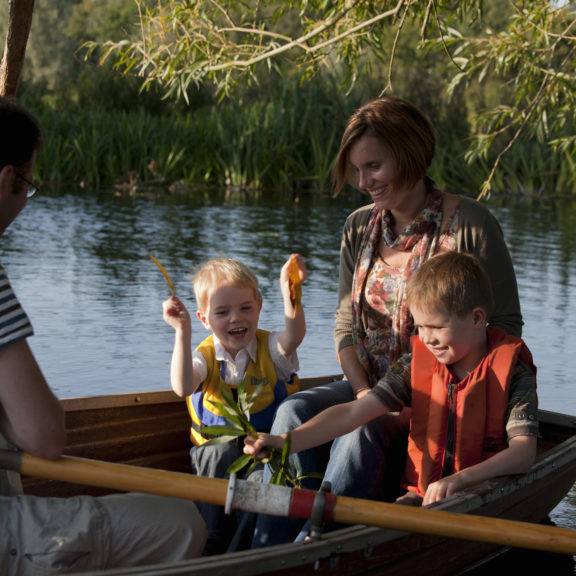 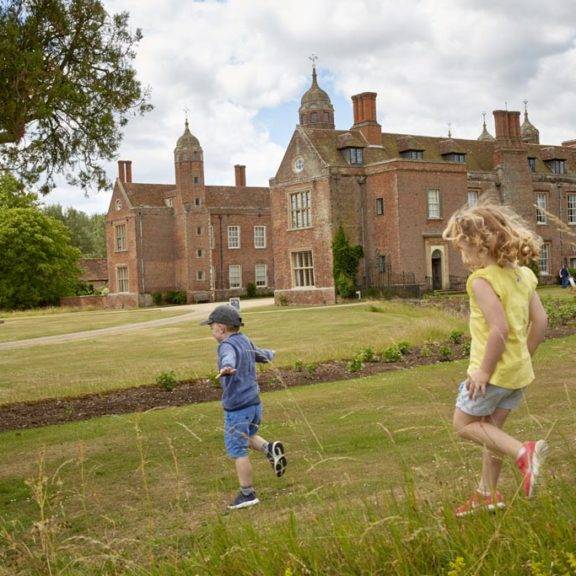 Six weeks of Summer with the National Trust
View Post 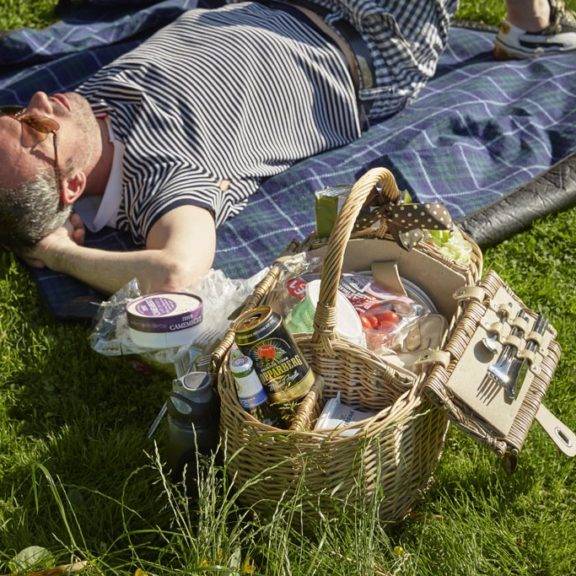 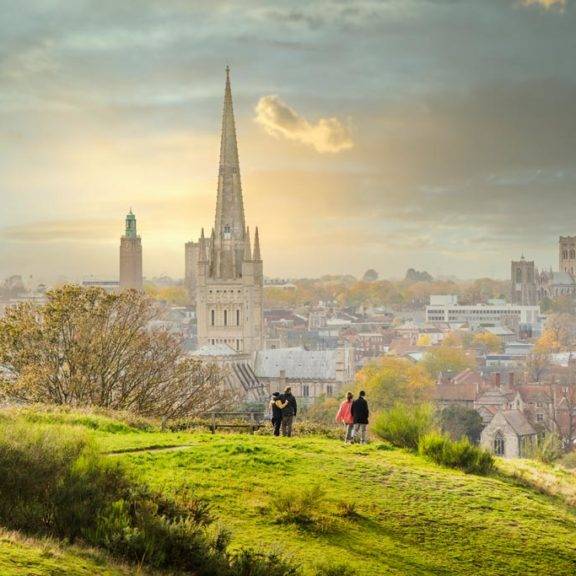 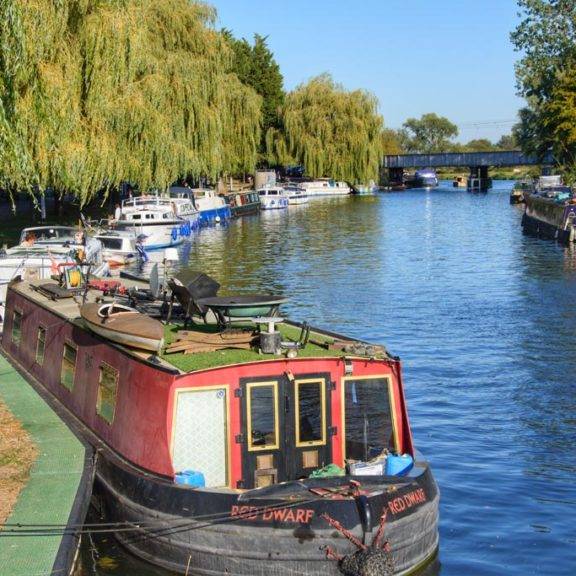 Discover Hereward the Wake, hero of the Fens, along the Hereward Line railway
View Post
1 2 Next 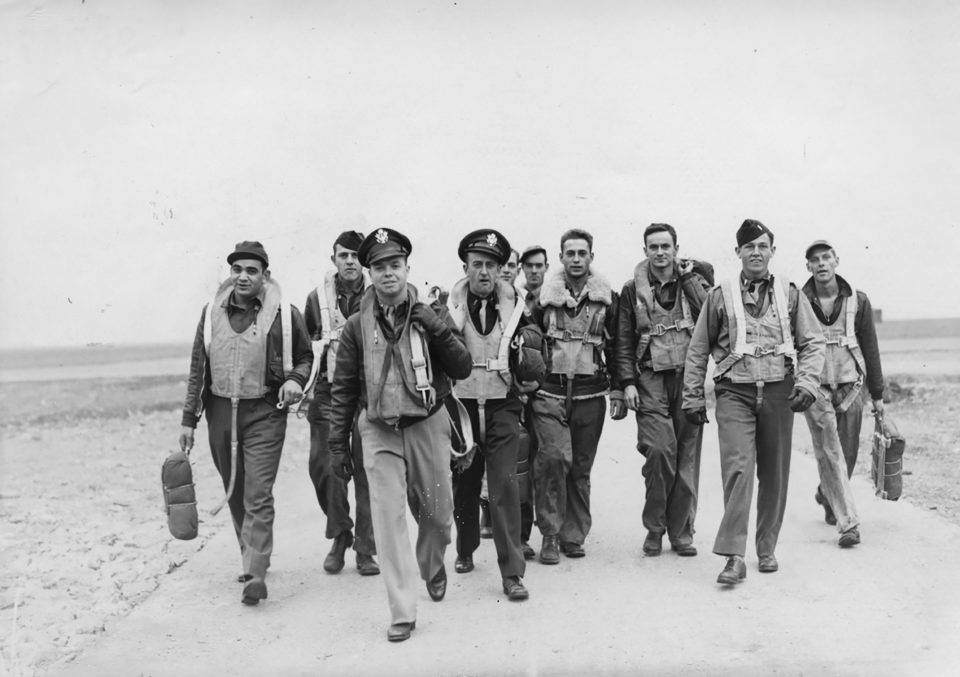