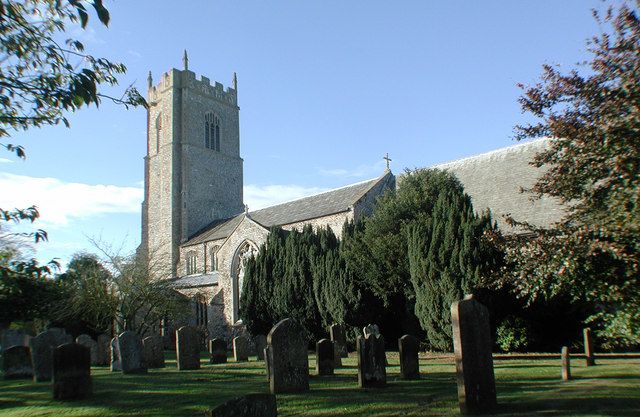 Grimston and its neighbour Pott Row are around 7 miles east of King’s Lynn and just a few miles away from the Royal family’s residence at Sandringham.

Grimston and its neighbour Pott Row are around 7 miles east of King’s Lynn and just a few miles away from the Royal family’s residence at Sandringham.
Grimston, and particularly the nearby hamlet of Pott Row were quite significant centres of pottery production from the 11th to 16th centuries and important suppliers of this to Scandinavia although Grimstonware finds have also been made in Italy and Spain. Pots often had faces carved just under the rim.

The village of Grimston was built on a spring line. Remains of a Roman villa were found near Watery Lane in the late 19th century. Some red bricks from the Villa were re-used in the church, on buttresses and on the South Wall.

The Grade I listed Church of St.Botolph has late Saxon or early Norman origins, largely extended in the 14th and 15th centuries. Adam Thoroughgood, a prominent Virginia settler in the 1620s was born in Grimston. He named the city of Norfolk after his home county and the district of Thoroughgood in Virginia Beach is named after him.

The village has a post office and stores along with the village pub The Old Bell.