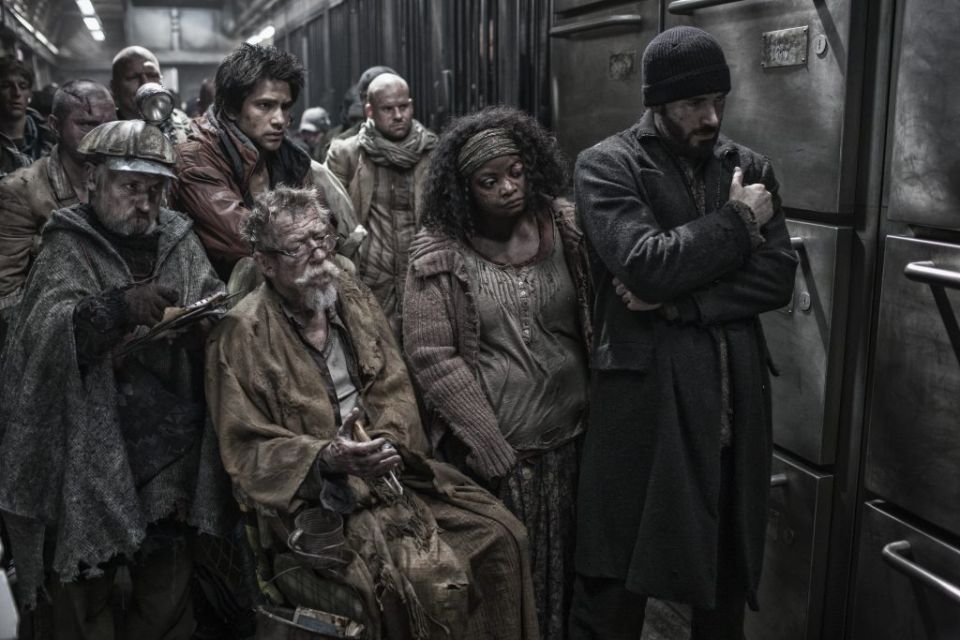 Based on the French graphic novel ‘Le Transperceneige’ by Jacques Lob, SNOWPIERCER is set on a continually moving train carrying the last of the world’s population. The people are split along class lines until the lower classes at the back of the train revolt against the Elite at the front.Following the screening, celebrated film critic Mark Kermode will be in conversation with Anwen, Lady Hurt.

The event will mark the launch of the Sir John Hurt Film Trust, with the aim of ‘promoting great cinema in Norfolk’, delivering a diverse programme of film-related events, courses, film-making workshops and activities in the county.

3.30pm: Drinks and finger buffet served in the Cinema City bar, with auction and raffle, in support of the Sir John Hurt Film Trust

4.30pm: Speeches/ Auction and Introduction to the film