Born in Angola, based in Lisbon, 24-year-old Pongo explodes onto the European scene with her debut solo EP, bringing a melodic, artistic, soulful approach to the classic kuduro sound.
“You Need to Hear Pongo’s New Blend of Kuduro and Electronic Pop” – Okayafrica
“an affirmation of dancing’s power over strife” – Pitchfork
Best known for her work with Buraka Som Sistema including the monster international hit Kalemba (Wegue Wegue), she draws on her experience of growing up in Luanda, Angola in the 90s to bring personal, powerful, emotional songs that are touching hearts and rocking dancefloors across the world.
“eclectic and irrepressible” – Line of Best Fit
“rampant chants atop thunderous kick drums and restless percussion” – The Fader 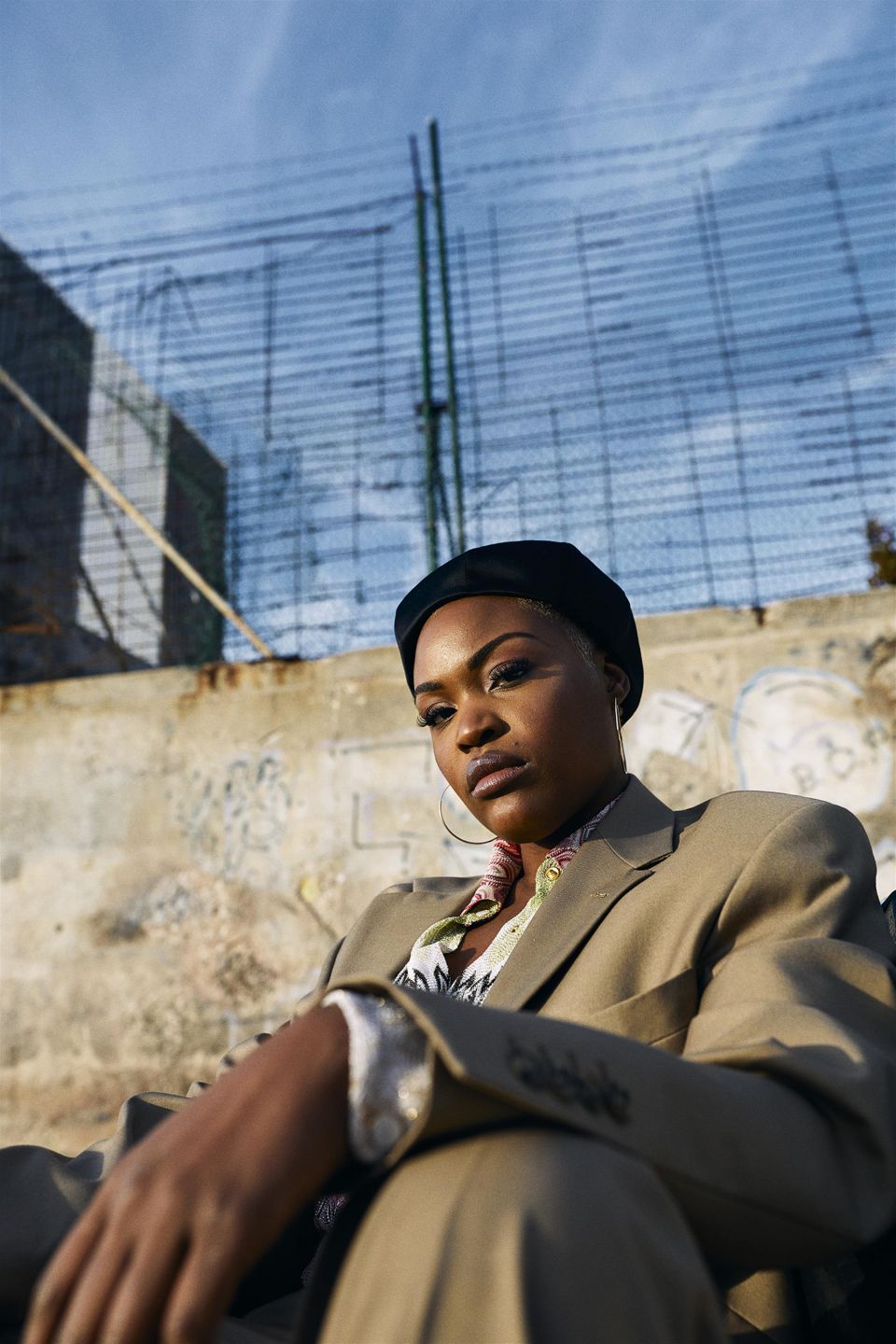