Stand-up Under The Stars with Milton Jones 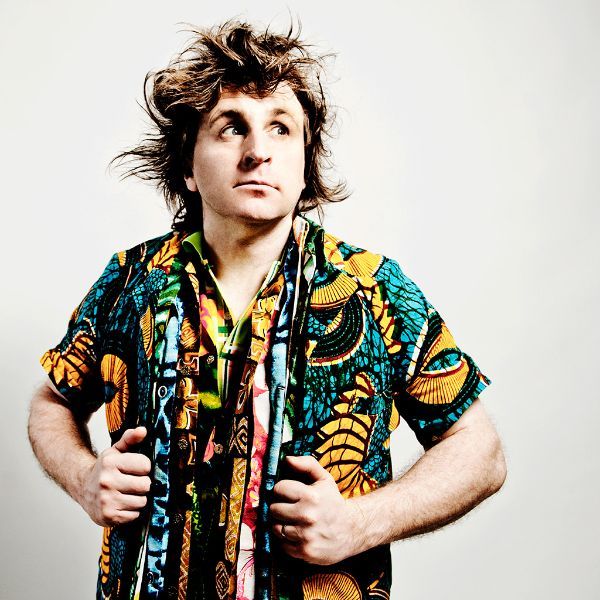 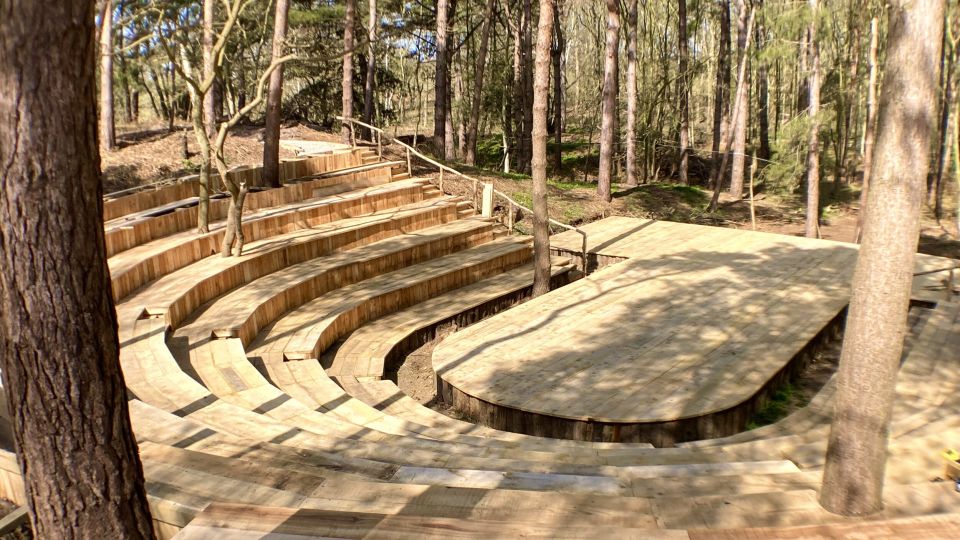 Thorington Theatre is located a 55 minute drive from both Norwich and Ipswich, and a 2.5 hour drive from London, with easy access from the A12 and field parking available on site. Train travel from London to Ipswich takes around 75 minutes, and we are offering a ticket bundle from £38, which includes shuttle bus travel to and from Ipswich railway station.