The Vikings – History on your Doorstep

This fascinating exhibition explores the exciting history of the Vikings in Thetford and the surrounding area. 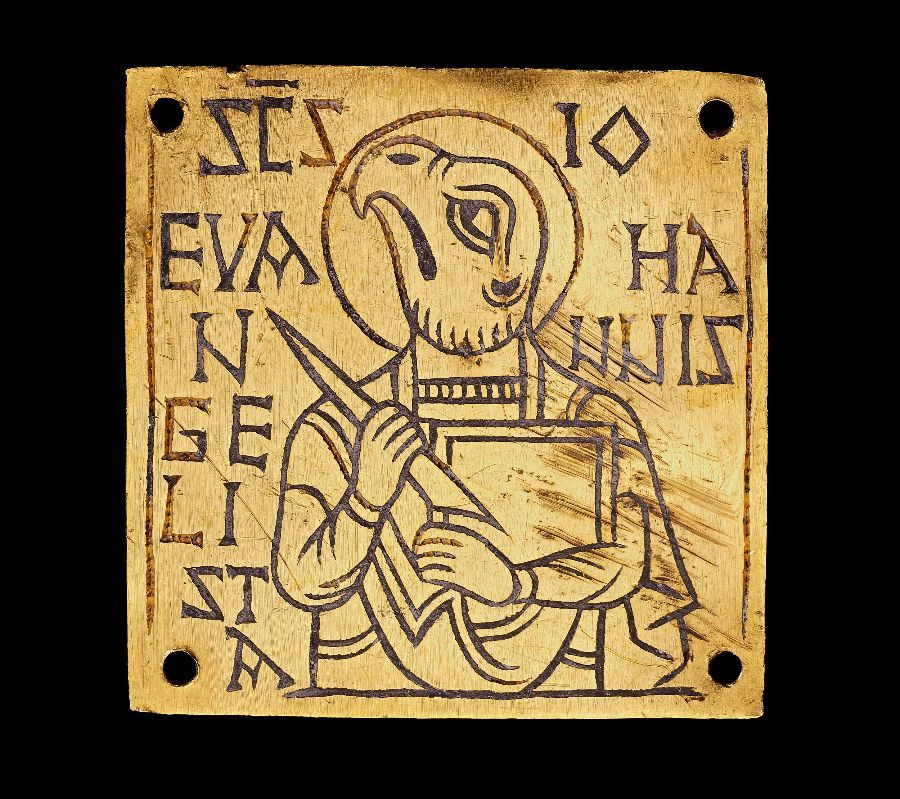 This fascinating exhibition explores the exciting history of the Vikings in Thetford and the surrounding area and the impact of their presence and culture.
Beautiful objects on loan from the British Museum alongside impressive Viking artefacts from the collections of Norfolk Museums Service and Suffolk County Council chart the Viking story in East Anglia ; from the time of their initial raids along the east coast around 1,200 years ago, through 200 years of integration and settlement and the creation of an Anglo-Scandinavian culture.
Visitors will be able to find out about the area on the eve of the Viking attacks in the 9th century, the invading ‘Great Viking Army’ which overwintered in Thetford and life in the major Viking period town of Thetford which became the sixth largest town in the country.
Highlights include:
– a Viking sword and two delicately worked brooches – Viking burial finds from Santon outside Thetford, on loan from the British Museum and returning to this area for the very first time
– a beautiful gold plaque, also on loan from the British Museum, dating from the time of the first Viking attacks
– a Thor’s hammer pendant discovered in Guildhall Street in Thetford
– a rare hoard of King Edmund pennies
– a stunning gold lozenge brooch from Attleborough
– a beautiful jewel found by a family when they were burying their pet turtle!
– and a very rare early medieval carved stone grave marker found in Thetford during building works in 2019 and going on display for the first time.
Special Viking-themed events will run alongside the exhibition, including a free admission day-long celebration ‘The Vikings are Here!’ on Saturday 17 September (10am-5pm) for Heritage Open Days and Viking themed trails in July and September.
Vikings, History on your doorstep is being delivered as part of the Brecks Fen Edge and Rivers Landscape Partnership Scheme’s ‘Celebrating River Heritage’ Project and is linked to the ‘River Raiders’ research project being delivered by the Breckland Society. It has been made possible with funding from The National Lottery Heritage Fund.

Thetford is 40 minutes drive from Norwich and Cambridge. Ancient House is in Thetford’s historic town centre. The museum is a 7 minute walk from the railway station and two minutes from the main shopping street with cafes and sandwich shops.