The Wonderful World of the Ladybird Book Artists

Curated by collector Helen Day, this exhibition traces the Ladybird story over its â€˜golden yearsâ€™ â€“ 1940 to 1975 – asking questions surrounding the booksâ€™ illustrators and artists, models, original locations, and contexts in which they were created. Visually rich and varied, the exhibition will evoke many memories of childhood, while a special section unique to Time and Tide museum illuminates special edition books, illustrated especially for the Caribbean market, thus exploring how the original books have been re-illustrated over the years to better reflect the diversity of the UK. 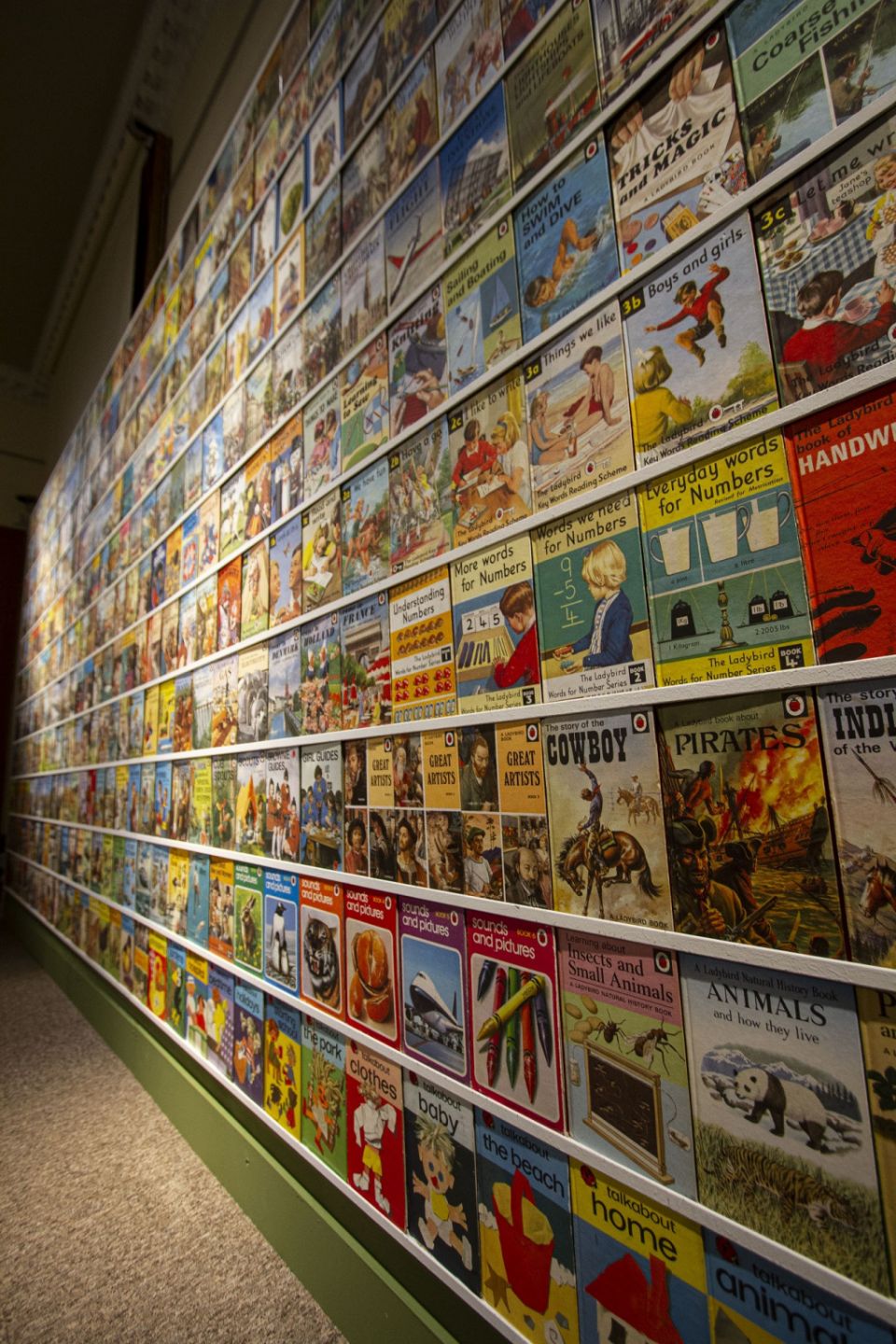 Uncover the story of the talented artists who illustrated Ladybird books for more than 30 years.

Ladybird books encapsulate so much of the history of the 20th century. There were many different factors behind Ladybird booksâ€™ phenomenal success in the 1950s â€“ 80s but as Ladybird books were essentially picture books, it could be said that their success rested largely with the success of the artwork in attracting and engaging readers.

But who were these artists? Are they known for other work? What was the context in which they were illustrating? Who were the models for the pictures and what were the real locations? These are some of the questions that the exhibition explores.

This beautiful and colourful exhibition puts on display an unparalleled collection of books, original artwork and artefacts and shows how the numerous, talented Ladybird illustrators played such an enormous role in the extraordinary success of the company in the 20th century.

Tracing the interconnected work of these artists, the Ladybird story itself is recounted over its â€˜golden yearsâ€™ â€“ 1940 to 1975. Visually rich and varied, the exhibition will evoke many memories of childhood.

The exhibition is supported by a variety of family activities, including how to make-your-own Ladybird book, Ladybird gallery trail and lots and lots of vintage books to browse and share.