This exhibition uncovers the life of 19th century artist and explorer Thomas Baines. Born in King’s Lynn, Baines travelled widely in Africa and Australia, painting and sketching the plants, animals and indigenous communities he encountered. 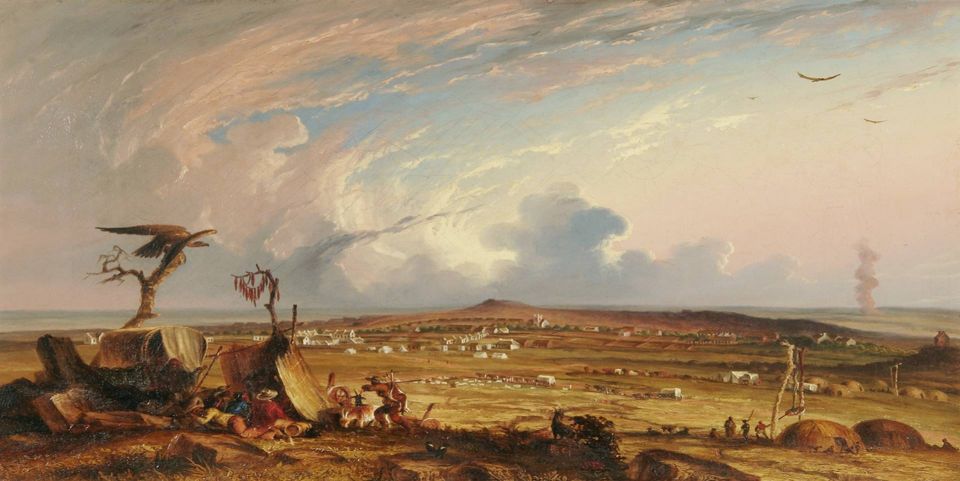 Thomas Baines: Art, Exploration and Empire; uncovers the life and times of the 19th century artist and explorer Thomas Baines. Born in King’s Lynn on 27 November 1820, Baines was a prolific artist, writer, traveller and collector who led an extraordinary life. He spent much of his adulthood in southern Africa, where he painted scenes of British colonisation through the eyes of a white man, alongside views of landscapes and wildlife. He was the first European to paint Mosi-oa-Tunya, ‘the Smoke that Thunders’ (renamed Victoria Falls).

Baines accompanied David Livingstone on the Zambesi river expedition and was a war artist in the Hundred Year War between the British and the Xhosa people. He also accompanied the surveyor Charles Augustus Gregory on a major expedition in northern Australia.

Baines kept a record of his experiences in his journals, where his fascinating notes and sketches are now on display for visitors to see. Marking the bicentenary of his birth, this biographical exhibition looks at Thomas BainesÕ life, work and the times in which he lived, while acknowledging the colonial perspective of his artworks.

Admission to Lynn Museum is £5.10 for adults, £4.86 for concessions and £4.70 for children. Cheaper family tickets are available for different combinations of adults and children, in addition to a Twilight Ticket valid one hour before closing time (£1.50). All tickets must be booked in advance and will not be available on the door – please visit http://ow.ly/Hrav50ETRVf.