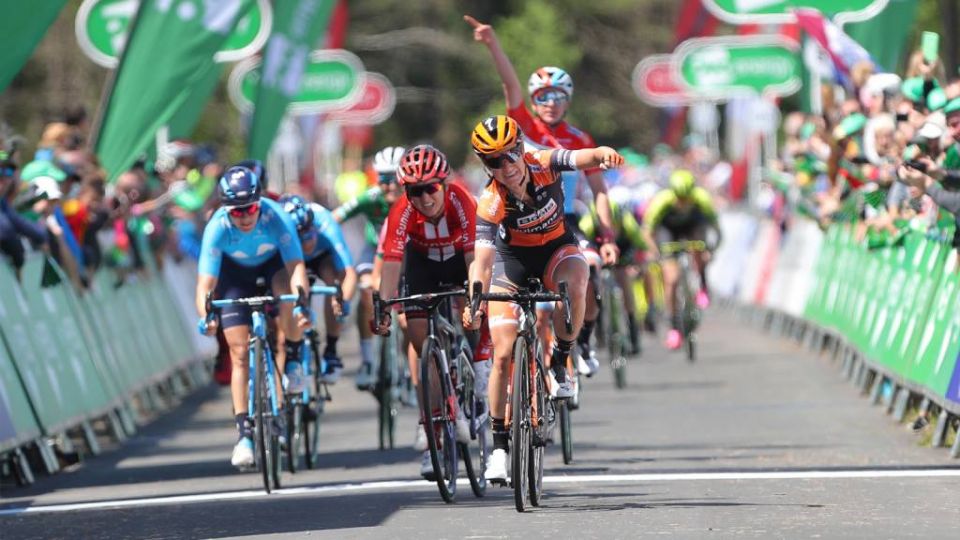 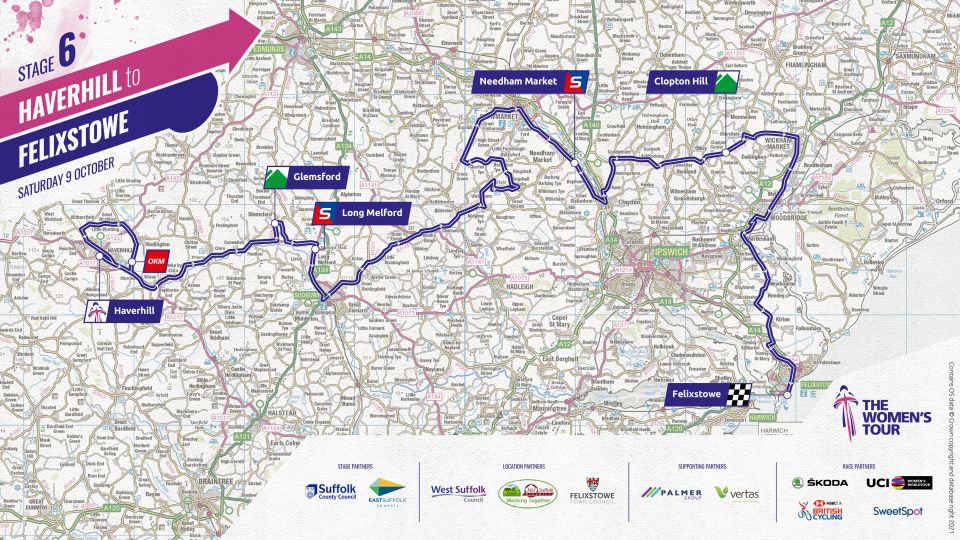 The Women’s Tour is Britain’s most prestigious stage race thanks to its status as a UCI Women’s WorldTour event – one of only seven multi-day races in 2021 to be afford the highest ranking available by the sport’s governing body, and also the joint-longest.

Launched in 2014, the five-day event has been won by the likes of home favourite Lizzie Deignan and Marianne Vos, and is regarded by riders, teams and officials alike as one of, if not the leading professional women’s stage race on the calendar.

Its origins trace back to 2010 when SweetSpot (the company behind the Women’s Tour) organised their first women’s cycling race, the Horizon Fitness Grand Prix in Stoke-on-Trent. What began as a supporting event for the men’s Tour Series – Britain’s leading televised cycle race series – grew into the Johnson Health Tech Grand Prix Series 12 months later. This quickly became an established and key part of the women’s racing scene in Britain, thanks to television coverage on ITV4 in the UK and around the world.

The Women’s Tour is organised by the company behind the men’s Tour of Britain, which has been an ever-present on the UCI calendar since 2004. At this event’s national launch in March 2013, SweetSpot’s now Chairman Hugh Roberts first announced the company’s intentions to create a standalone stage race for the world’s top female cyclists in Britain – the first event of its kind.

As a prelude to the inaugural 2014 Women’s Tour, a women’s one-day race was held on the final day of the 2013 Tour of Britain in London, won by Hannah Barnes. As history would show, SweetSpot’s move was one that the Tour de France and Vuelta a Espana organisers would announce some months later.

Just a week after this SweetSpot received the news that the Women’s Tour had been granted a place on the UCI calendar for May 2014, being granted what was the highest possible ranking for a stage race (2.1) at the time. This put it instantly on a par with the world’s top races for women. The first edition was a widely acclaimed success, attracting the world’s top riders and teams and widespread media coverage for women’s cycling in the UK. In 2016 the race became a part of the inaugural UCI Women’s WorldTour, the leading series of races for professional women cyclists.

To relive highlights, interviews and features from previous editions of the race visit our video page. Stage victors, general classification standings and jersey winners from the 2014 through to the 2019 Tours are available on the results section.