Lowestoft affords visitors a perfect base from which to explore both Suffolk and Norfolk, but also offers enough in the way of culture to be a must-visit destination all in itself.

The UK’s most easterly town, which spawned both Benjamin Britten and British rockers The Darkness, presents an equally diverse cultural offering.

Take First Light: a free 24-hour free festival, staged on the Blue Flag beach to the south of Claremont Pier to mark the June summer solstice (pictured). Over 40,000 festival goers took part in the inaugural event in 2019, which featured big-name DJs and musicians, such as Gilles Peterson and Talvin Singh, performing alongside yoga teachers, theatre makers, storytellers, orchestras, sandcastle builders and a bunch of key scientists from the Natural History Museum.

Meanwhile, year-round cultural highlights in Suffolk’s second biggest town (after Ipswich) include the 800-seat Marina Theatre, which started life in the 1870s as a rollerskating rink. These days, the Marina stages touring West End musicals and plays, live music and top-class comedians, in addition to a continued residency from the Royal Philharmonic Orchestra.

On a more intimate scale, the Seagull Theatre is a not-for-profit community organisation that hosts work by local talent, regional and national touring theatre companies and a wide selection of classes and community events.

Add to that the compact but comprehensive award-winning Maritime Museum, the East Anglia Transport Museum, which comes complete with a fully functioning vintage tramline, and the UK’s tallest inland wind turbine (the appropriately name Gulliver), and you’ll find Lowestoft has something for everyone, all year round. 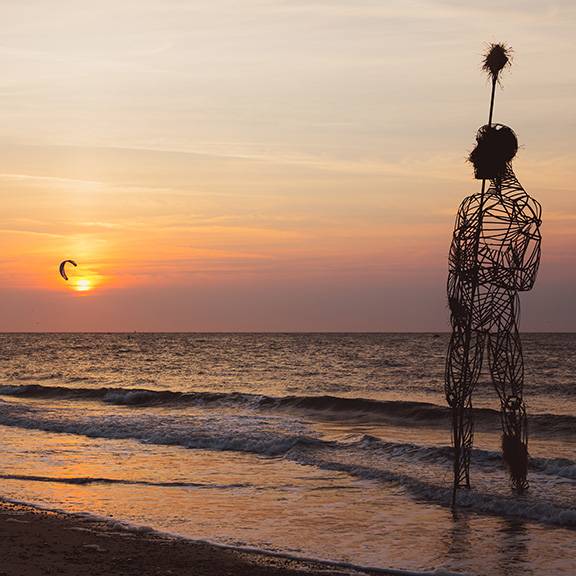 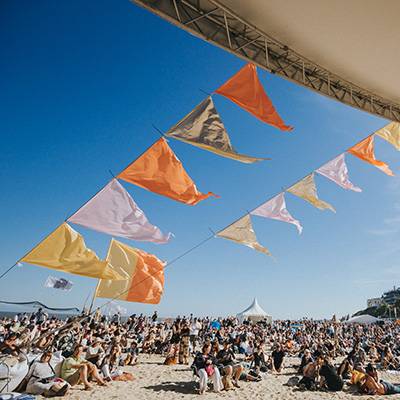 Lowestoft’s First Light is a truly unique, 24-hour, multi-arts beach and beachfront free festival which, as the dawn breaks on the June summer solstice weekend, celebrates the UK’s first light of day at the nation’s most easterly point.

The inaugural event in 2019, which was devised in conjunction with Hemingway Design, attracted over 40,000 people, who met on the sand to learn, create, dance, eat, drink and be inspired by a top line up of DJs, musicians, yoga teachers, theatre makers, storytellers, orchestras, sandcastle builders and key scientists from the Natural History Museum.

When the live event returns in 2021, be sure to book your accommodation early. All the B&B and hotel rooms in the town were snapped up months in advance of the 2019 festival. 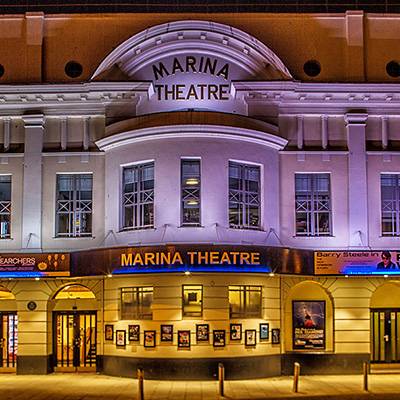 Lowestoft’s Marina Theatre stands as a testament to resilience and the importance of the arts in a community. In its heyday, the Victorian playhouse, which was originally built as an indoor skating rink, hosted performances from the likes of Gracie Fields and Ralph Richardson.

While over the years, it has served as a cinema, a temporary mortuary and a reception centre for evacuated children.

In 1985, the theatre avoided demolition just 24 hours before the wrecking ball did its worst – and has been closed for periods of years at a time while its succession of owners decided its fate.

The new Marina Theatre Trust, with the help of an army of volunteers, continues to provide Lowestoft and the surrounding county with a first rate theatrical offering, showing everything from West End musicals and plays, to top class comedians and a continued residency from the Royal Philharmonic Orchestra.

Seagull Theatre
Pint-size multi-purpose performance space,
right at the heart of the community 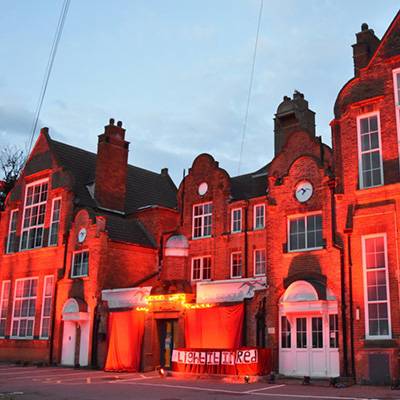 In 2019 alone, over 12,000 people were reached by the Seagull Theatre and its outreach activities.

In addition to the 112-seat auditorium, the theatre is also home to a recording studio, dance studio and bar.

The theatre building is of Victorian origin and was previously the site of a school, an annex to Lowestoft College and a centre for coachbuilding and engineering courses. The building was converted into a theatre in 1967. 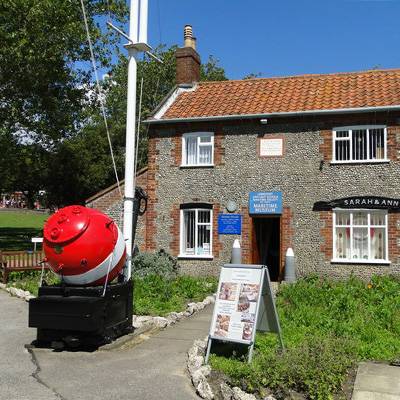 Voted Suffolk Museum of the Year in 2012, the UK’s most easterly exhibition space features a wealth of maritime exhibits, model boats and other seafaring artefacts – as well as stories from the fishing industry which, for centuries, supported the town.

Follow the history of Lowestoft from the creation of the port, through the heyday of the fishing industry and the boatbuilding era, through to the modern day, all told through a variety of pictures, photographs, exhibits and audio/video.

East Anglian Transport Museum
All aboard! The only transport museum in the British Isles
that'll let you ride on most the exhibits 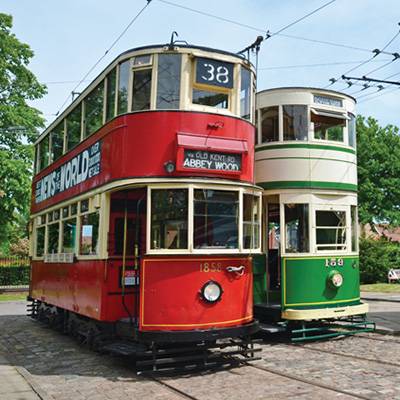 Where most transport museums simply house vehicles that gather dust and rust behind velvet ropes, the East Anglian Transport Museum welcomes visitors to climb aboard and take a spin around a purpose-built circuit that encircles the museum’s grounds.

In fact, the museum is the only place in the British Isles where visitors can not only view, but also ride on all three principal forms of public transport from the earlier part of the 20th Century.

From trams to trolleybuses and a narrow-gauge railway, the indoor and outdoor museum has a diverse and ever-expanding collection of historic vehicles including commercial vehicles, cars and steam vehicles.