Flanked by 45-miles of some of the finest coastline in Britain, North Norfolk is also awash with eateries, shops and artisans – as well as museums, stately homes and places of cultural and historic interest.

The region is home to one of the largest artistic communities in the UK, which is reflected in the large number of independent galleries, theatres, dance facilities, concerts and festivals.

Other firm favourites on the cultural tourist trail include Holkham Hall – an 18th century Palladian-style house that has staged huge outdoor headline shows for the likes of Elton John, Tom Jones and Lionel Richie – and Houghton Hall, the stately home built for the Britain’s first prime minister which now houses one of the finest collections of contemporary sculpture in the world.

Year-round attractions in the region include Wells Maltings, a state-of-the-art heritage, arts and community centre whose commissioning work includes the Lifeboat Horse (pictured) by Norfolk artist Rachel Long; Sheringham Little Theatre, which remains one of the most important rep theatres in the country; and the Pavilion Theatre Cromer, which prides itself on producing the only end-of-the-pier show of its kind in the world. 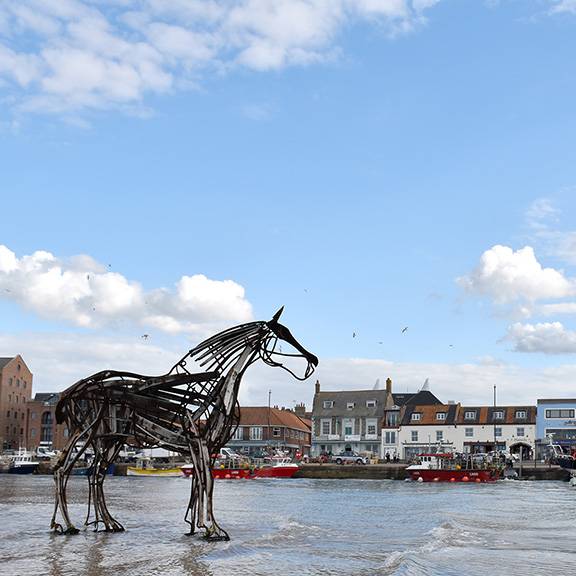 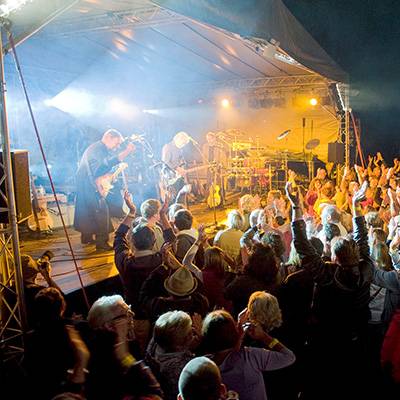 The last week in July sees Holt overrun by street performers, musicians, poets, actors, dancers, artists and comedians – of whom all flock to the Georgian town to participate in its annual festival.

Performances are held in venues all over town, including pubs, hotels, tents, the local church, the Auden theatre and schools, bur perhaps most memorably, in the magnificent open-air Theatre in the Woods.

Previous performers and speakers have included 10cc, Toyah, Michael Palin, Professor Robert Winston and the late Sir John Hurt, whose contribution to the arts is remembered with an annual arts prize every year. 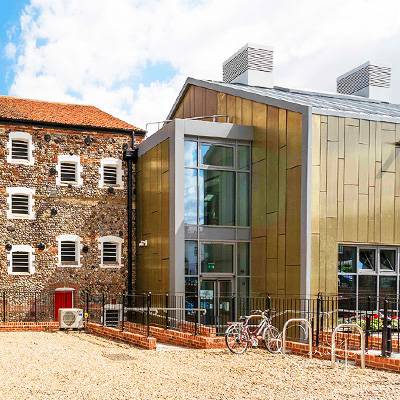 Wells Maltings is a landmark arts, heritage and community centre that offers a wide range of experiences.

A state-of-the-art auditorium presents a variety of films, live screenings of theatre, opera and ballet from around the world, and an excellent selection of live theatre.

The popular Heritage Centre explores the history of the town and of the Maltings itself, and is free to enter.

Wells Maltings hosts a multitude of classes and groups, and the Handa Gallery holds art exhibitions throughout the year.

The Maltings has supported many local artists and brought artworks such as the beloved Lifeboat Horse, by Norfolk artist Rachael Long, to the town (pictured).

Simon Daykin, Director of Wells Maltings says, “We put arts and culture at the heart of what we do – and at the heart of north Norfolk too. Since opening in 2018, tens of thousands of people have had a great time with us – experiencing superb theatre, seeing the latest movie releases, browsing our art gallery and fascinating Wells heritage centre, or enjoying some of the best coffee and cakes in town. We are all about making connections and delighting visitors to this very special part of the world.” 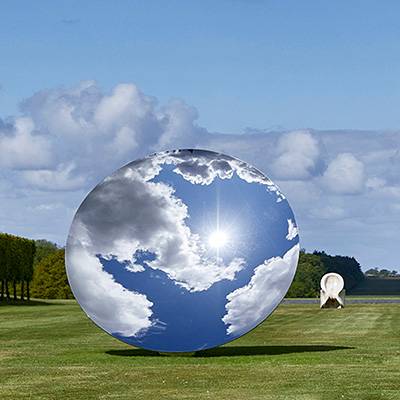 As well as an award-winning walled garden, deer park and soldier museum, the 18th century stately home is also renowned for its fine collection of contemporary sculpture, as displayed in the gardens and grounds, of which many of the pieces were created specially for Houghton. 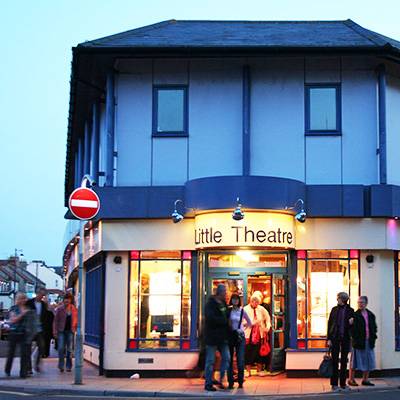 Sheringham Little Theatre is a community arts centre based in the heart of the town, but with supporters across North Norfolk and beyond.

The 160-seater venue is renowned for its modern in-house pantomime, as well as a wide range of drama, music, movies and live screenings of opera, ballet, and West End stage shows.

The Little Theatre also holds one of the UK’s last surviving summer repertory seasons and runs rep performances from July to September each year.

Each summer, over 10 weeks, a company of professional actors and guest directors provide a mix of classic and contemporary plays.

The theatre has a small staff team who are supported by an army of volunteers, and is well known for its work in the community with young people. The Hub, café bar, is very popular with locals and visitors alike. 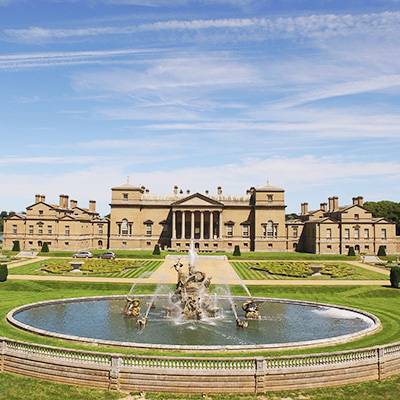 No visit to North Norfolk is complete without a trip to Holkham Hall.

The Guardian described the 25,000 acre estate and 18th century Palladian-style house as a modern-day Downton, which considering the estate is still privately owned and remains the seat of the 8th Earl of Leicester, isn’t too far from the truth.

However Holkham, in its quest for survival over the past few decades, has diversified into 48 different businesses, ranging from a boutique hotel to a caravan park.

The walled estate is open to the public, with concerts and festivals hosted within the expansive grounds, while, each year, more than half a million people visit Holkham’s beach, which is a national nature reserve. 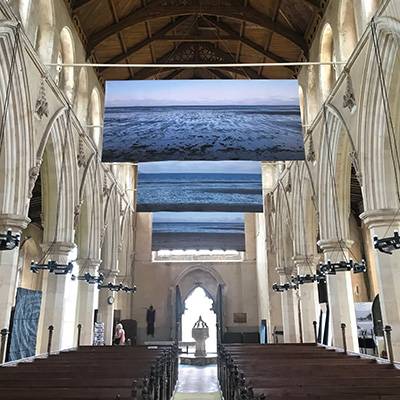 Cley Contemporary Art is an exhibition produced by the North Norfolk Exhibition Project (NNEP), which was set up by local artists and became a charity on 2014.

NNEP aims to bring contemporary art to the public in a region where there is no public contemporary art gallery – and also to provide a place for artists with a connection to Norfolk to show new work.

Such artists are invited to make new work for the exhibition, with proposals welcome from across all disciplines.

The event takes place in St Margaret’s Church and the NWT Visitor Centre, Cley-next-the-Sea and is supported by workshops and other events.

The exhibition runs from the first Wednesday in July to the first Sunday in August. 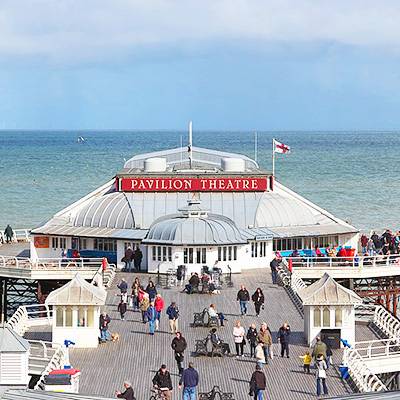 The Cromer Pier Pavilion Theatre claims to present the ‘only end of the pier show of its kind in the world,’ in reference to their line-up of traditional variety acts which runs for three straight months throughout the summer.

And, should you not believe this brazen self-evaluation, actor and comedian Bradley Walsh recently said of the Pavilion, “it should be on everyone’s to-do list.”

In addition, the Pavilion serves as a resource for the local community and lends its facilities to local festivals, Folk on the Pier and The Crab & Lobster Festival.