A new 2021 programme of events to mark 1000 years since the founding of the Abbey of St Edmund by King Canute has been announced on St Edmunds Day, 20 November. Several of the events were originally planned for this year but were postponed due to the Covid-19 pandemic.

Coordinated by the Abbey 1000 Group, alongside the Abbey of St Edmund Heritage Partnership, the programme runs from 26 April culminating with a spectacular light show taking in St Edmunds Day weekend 2021.

The first Patron Saint of England and King of East Anglia, Saint Edmund was enshrined in the Abbey lending his name to the town. The shrine brought visits from across the UK and abroad including Royalty as the Abbey became one of the most famous and wealthy pilgrimage locations in England. 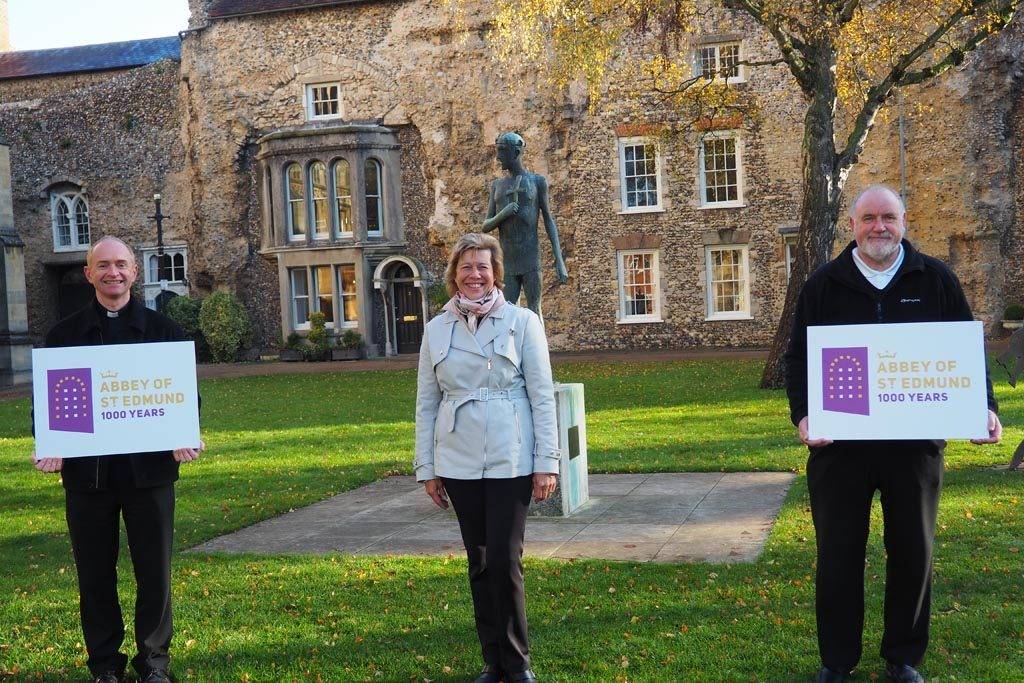 It was destroyed during the dissolution of the monasteries in 1539. Edmund’s bejeweled shrine was plundered but his body was missing. His whereabouts are still a mystery but it is thought he is buried somewhere in the Abbey’s grounds. Today, the extensive Abbey remains are surrounded by the Abbey Gardens, which are visited by some 1.3million people every year.

A highlight will be the Benedictine Weekend on 1 and 2 May when 100 Benedictine monks and nuns, plus others from communities across Britain and possibly abroad, will gather for the first time in 500 years since the dissolution of the monasteries.

Other special events include a pilgrimage from St Benet’s Abbey in Norfolk and Ely in Cambridgeshire during week beginning 19 July and an exhibition of seven manuscripts from the Abbey Scriptorium, being reunited in their place of origin for the first time since 1539.  There will also be several local pilgrimage walks.

Composer John Rutter will be writing a special Millennium anthem for the Abbey of St Edmund to be performed by the Suffolk Philharmonic Orchestra in the Cathedral. There will also be three-month long exhibition in Moyse’s Hall Museum and the Crowning Glory sculpture, created for this year’s Bury in Bloom, will be reinstated in the Abbey Gardens.

Community projects include a monthly changing sculpture on display in the crypt within the Abbey ruins, where the shrine of St Edmund would have stood, an Abbey 1000 town trail and a performance of Noyes’ Fludde. 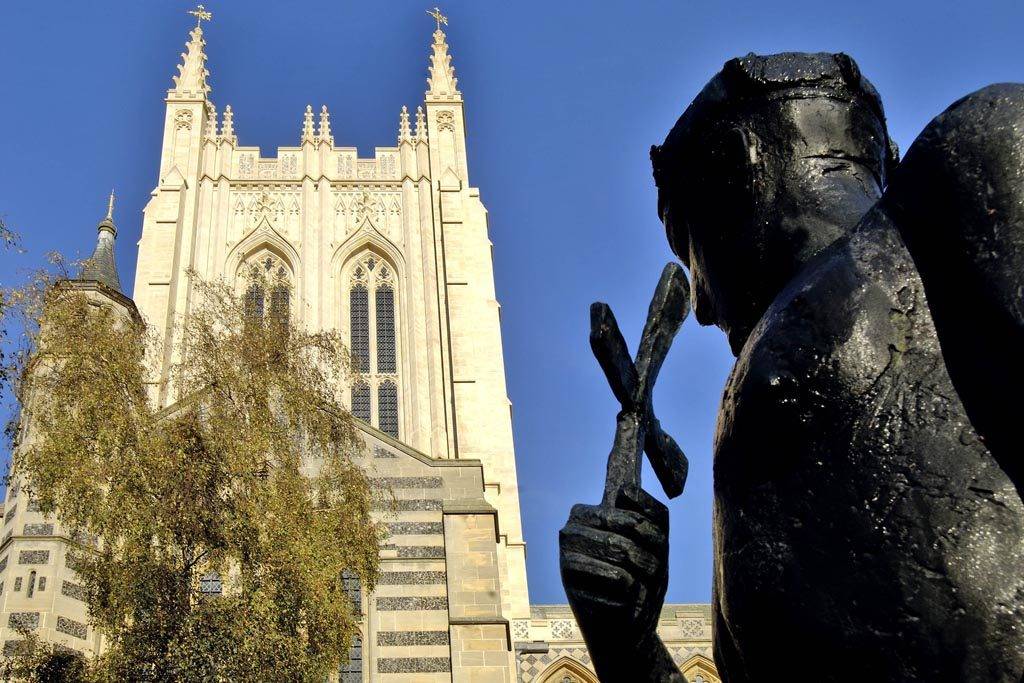 “The Abbey has been a significant site for so long, and in these uncertain and challenging times it reminds us there are good things that remain constant no matter what comes our way. This year is the 1,000th anniversary and we will be marking it with a series of events and activities next year from April, with more to be announced.  All the Abbey 1000 partners deserve thanks for their ongoing work on the celebrations and commitment to marking the anniversary in 2021.” 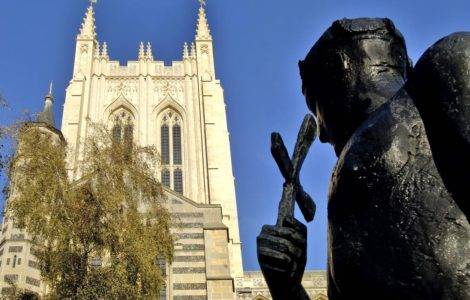 Recent Posts
Best Santa’s Grotto and Christmas things to do in the East of England
More Details
Enjoy the National Trust outdoors in Unexplored England
More Details
New virtual tour allows people around the world to take an online trip around Norwich Cathedral
More Details
Read more from our inspiring blog…
We use third-party cookies to enhance your user experience and for performance monitoring. By using our website you consent to accepting third-party cookies. OK
Privacy & Cookies Policy