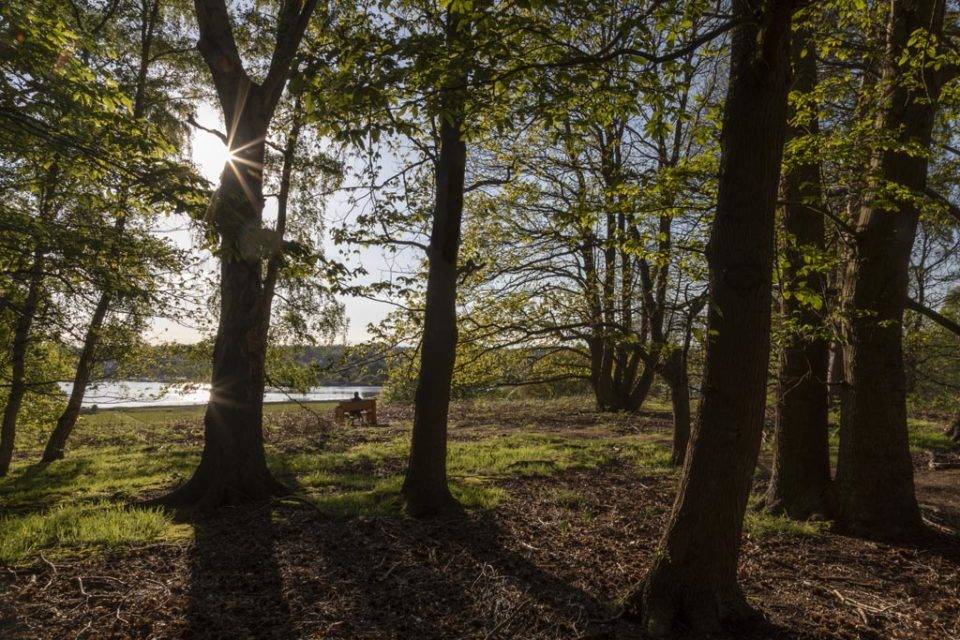 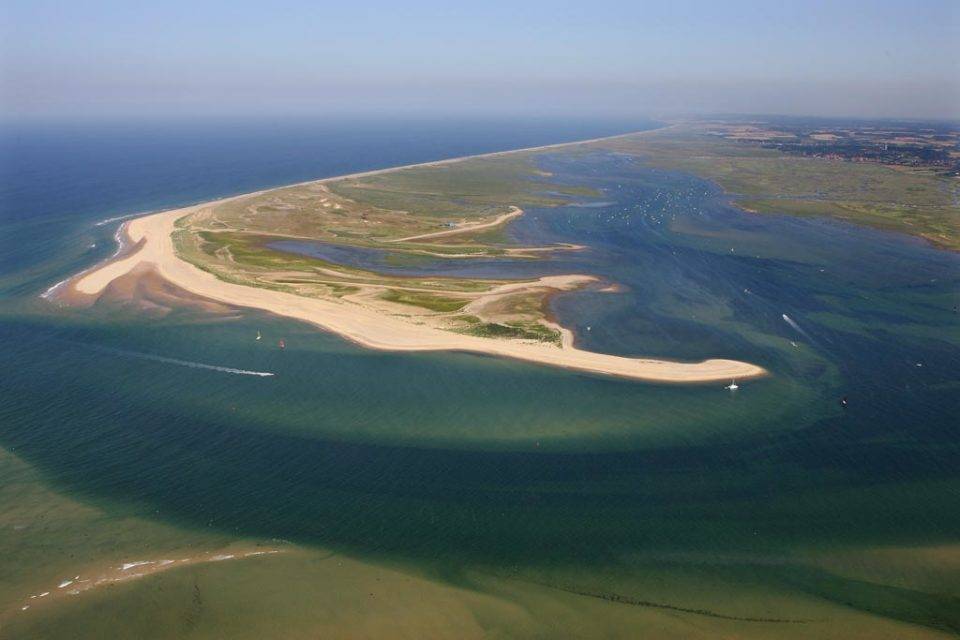 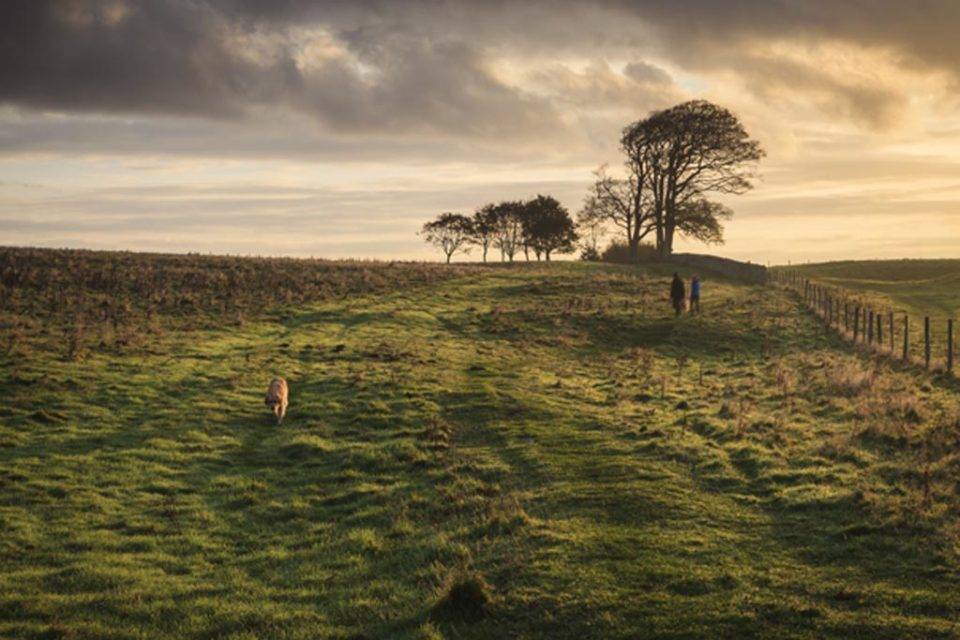 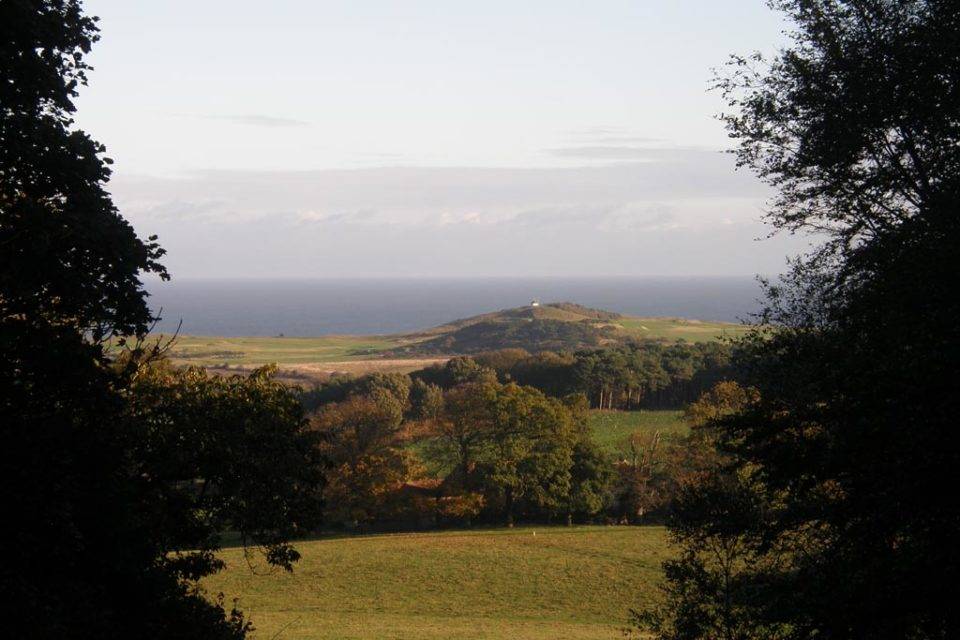 As the National Trust celebrates its 125th anniversary this year, people across the East are being invited to take part in 125 miles of walks at its places across the region.

This week will see the conservation charity unveil a series of measures to combat climate change and a pledge to become carbon neutral alongside a year-long campaign to connect people with nature and the outdoors.

Research shows that walking and being amongst nature has positive well-being benefits, with one survey revealing that 88 per cent of people agree that spending time in nature makes them feel calm and relaxed and 86 per cent say they feel refreshed and revitalised.

To mark the anniversary, the National Trust in the East of England has created a collection of some of the best walks in the region, together spanning 125 miles. The walks have been carefully chosen to encourage people to enjoy time in the outdoors and feel the benefits of being amongst nature, from ancient woodland and coastal paths to wildflower meadows, formal gardens and nature reserves. 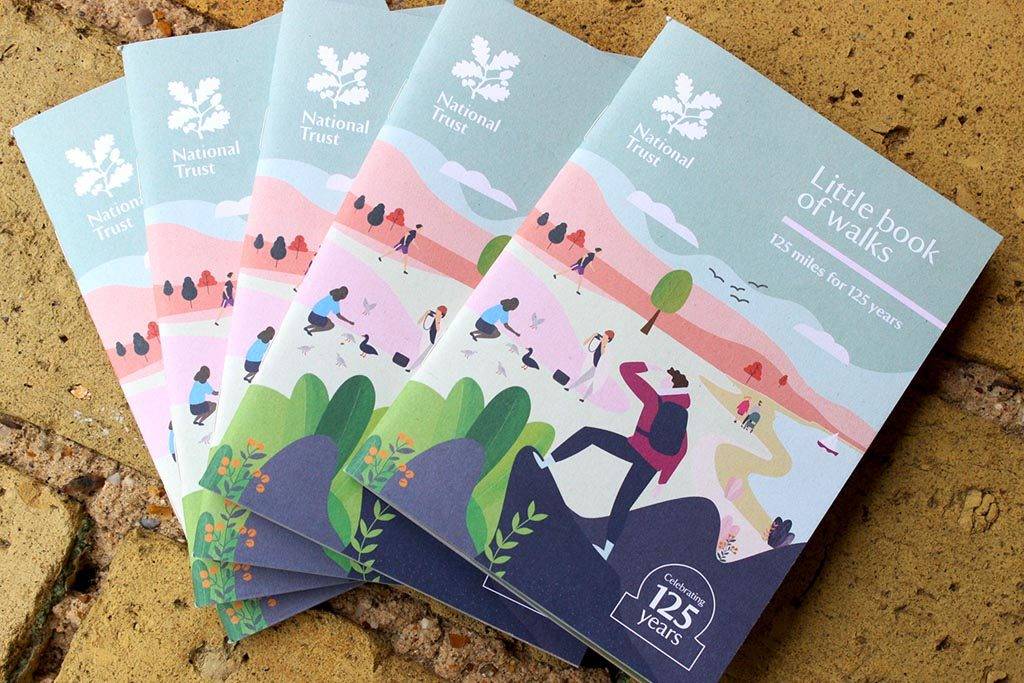 A free booklet of the walks, produced in partnership with Cotswolds Outdoor, can be picked up at any National Trust place in the region and features walks ranging from short gentle strolls to eight mile hikes, with a variety of routes to suit all abilities from little legs to four paws, and routes suitable for wheelchairs and buggies.

Paul Forecast, Regional Director for the National Trust East of England said: “We are incredibly lucky in this region to care for such a wonderful variety of special places. The East of England has one of the most varied ranges of landscapes in the country, from woodland and forest to coast and parkland, together with some of the most diverse numbers of wildlife species and there is no better way to enjoy them than going for a walk.

“When you slow down, you see so much more. You can listen to the birds or the wind in the trees, stop and look at the wildlife under your feet or the beautiful flowers in a meadow. It’s almost magical the way it can make you feel more relaxed.

“This is a really exciting year for the National Trust and whether you are a member or a first- time visitor, we look forward to welcoming many more people to enjoy our places.”

In a landmark speech to mark the anniversary milestone, National Trust Director General Hilary McGrady has announced a series of new initiatives including that 20 million trees will be planted across the nation in ten years as part of the charity’s plan to step up the battle against climate change.

The charity has vowed to continue work to reverse the decline in nature through a range of projects, including helping clean up the nation’s rivers and waterways, reintroduce species and repurpose land in favour of tree planting and carbon sequestration.

Hilary McGrady said: “It’s our 125th year and the National Trust has always been here for the benefit of everyone. That is why we are making these ambitious announcements in response to what is needed from our institution today.

“As Europe’s biggest conservation charity, we have a responsibility to do everything we can to fight climate change, which poses the biggest threat to the places, nature and collections we care for.

“People need nature now more than ever. If they connect with it then they look after it. And working together is the only way we can reverse the decline in wildlife and the challenges we face due to climate change.”

In the East, plans are already underway for 1,000 trees to be planted in the parkland at Wimpole Estate in Cambridgeshire over the next ten years, whilst in Norfolk work has started on a major project to restore the health of the River Bure and its catchment which runs through the Blickling and Felbrigg estates.

In the East of England, the National Trust looks after more than 114 miles of coastline across Essex, Suffolk and Norfolk as well the National Trust’s oldest nature reserve thousands of acres of ancient woodland, historic parkland, gardens and open meadows. Visitors can take in breath-taking views and an abundance of beautiful and rare wildlife across these stunning landscapes.

Last year, Ickworth Estate in Suffolk opened its new multi-use trail giving visitors access to new parts of the estate on a new path which is suitable for wheelchairs and pushchairs.

In 2019 Sutton Hoo in Suffolk reopened following a £4m transformation and has new walking routes to explore the historic site.

David Semaine is a volunteer at Sutton Hoo and loves walking there with his dog Millie.

“I love spending time in the great outdoors, and naturally Millie does too!” he said.

“It is wonderful to be able to combine my love of walking with my love of history. The atmosphere of this landscape is incredible, you really get a sense of why the Anglo-Saxons buried their royalty here. Not only do I get to meet lots of lovely people, and help a good cause, it’s great for keeping us both in shape!”