Like Santa, the East of England overdelivers every Christmas on an exclusive and exciting offering of culture and arts activities. See below for just some of the many ways you and your family can enjoy the festive season… 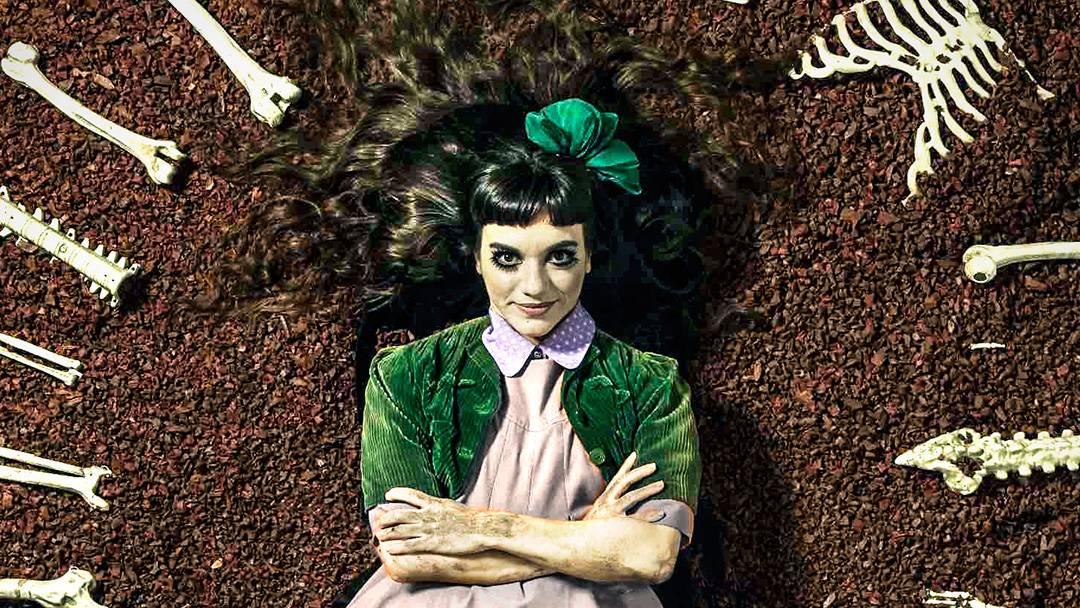 Nothing says Christmas more than reincarnated butterflies, a boy in a permanent state of narcolepsy and two sinister sisters with trespassers in their sights. Well, OK it’s not quite a John Lewis advert, but that’s how DanceEast are marking the festive season: with a staging of Arthur Pita’s beguiling dance adaptation of Ten Sorry Tales, the 2006 book of macabre modern-day fables from British author Mick Jackson. “Pita’s macabre cabaret confirms the choreographer as one of this generation’s leading storytellers,” said The Guardian.
more information 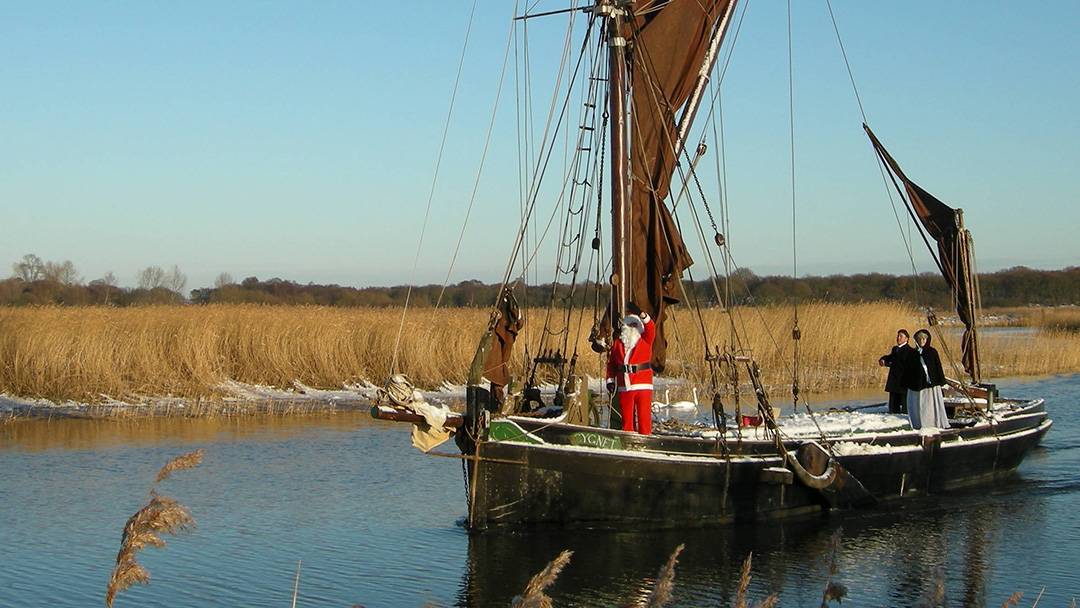 Snape Maltings is a one-stop shop for all things Christmas. From a children’s winter trail through the sublime riverside grounds, to the arrival by barge of Father Christmas, the Snape team will ensure that your visit remains a savoured seasonal memory for years to come. Other highlights include the BBC Concert Orchestra’s reading of Tchaikovsky’s The Nutcracker, a screening of The Snowman accompanied by a live orchestra and the perennially-popular annual Christmas Spectacular.
more information 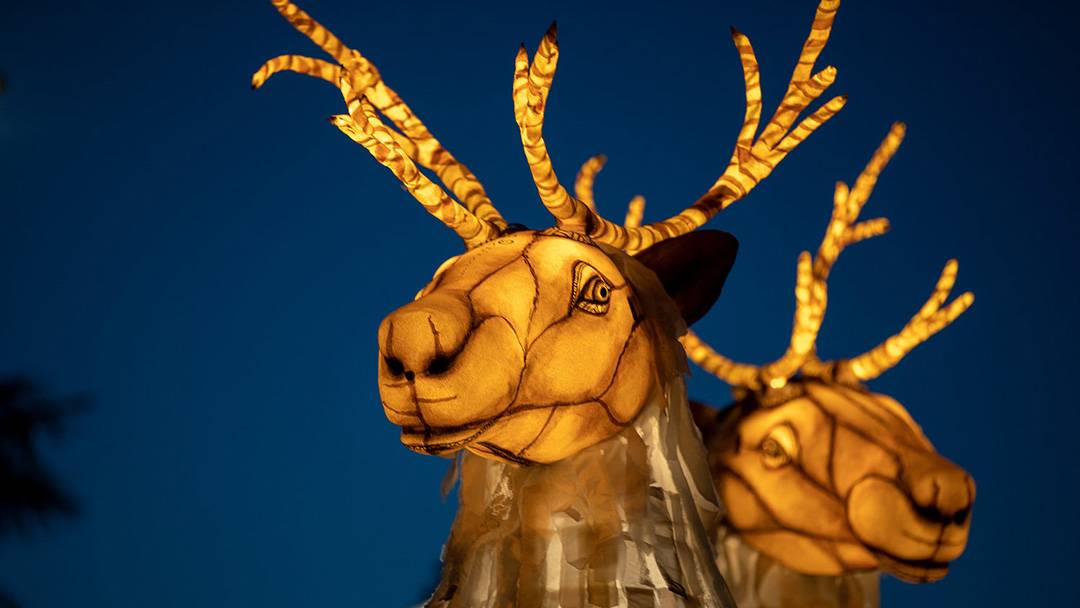 Ipswich town centre may not seem the obvious place for an other-worldly ceremony charting the lost homes and impossible migrations of a small herd of illuminated caribou, but it works surprisingly well. As staged by celebrated Yorkshire-based visual theatre company Thingumajig, Ghost Caribou is a free walkabout act, performed three times across the day, that features a procession, folk dances and a shadow puppet play. See it to believe it, and then pop into M&S to pick up your tea.
more information 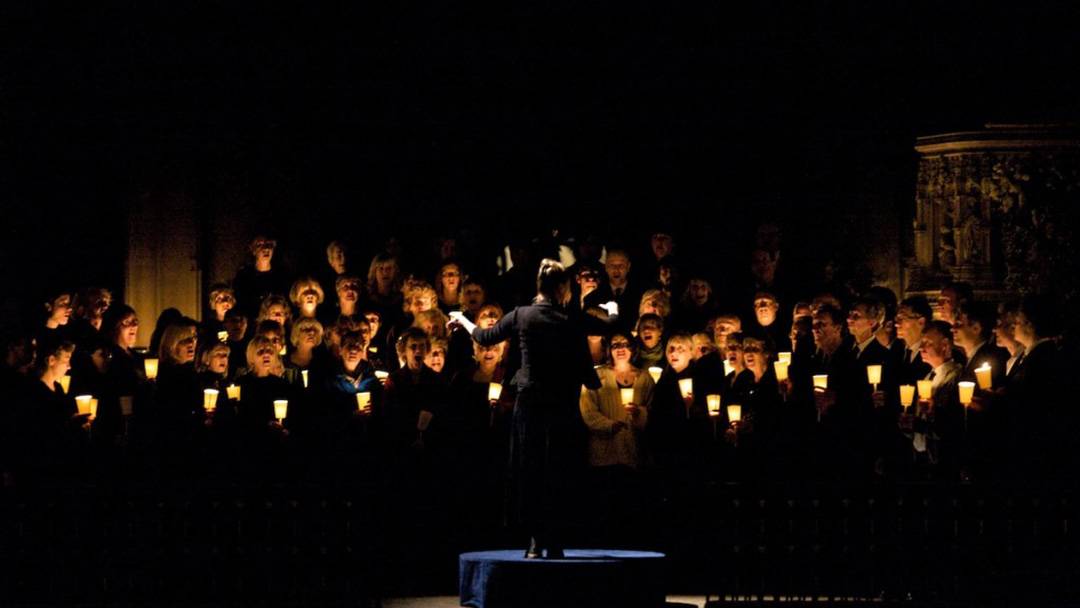 Norwich’s The Voice Project has for the past decade produced numerous large-scale, open access, vocal performance projects, that bring together musicians and community choirs with cutting edge creative production values – and the results are stunning. This December, co-director Jon Baker brings the songs of winter to the Norwich Castle keep and invites participants to discover creative ways of using their voices, while gaining confidence and exploring new music. No experience necessary.
more information

Four and a half go wild in Thetford Forest 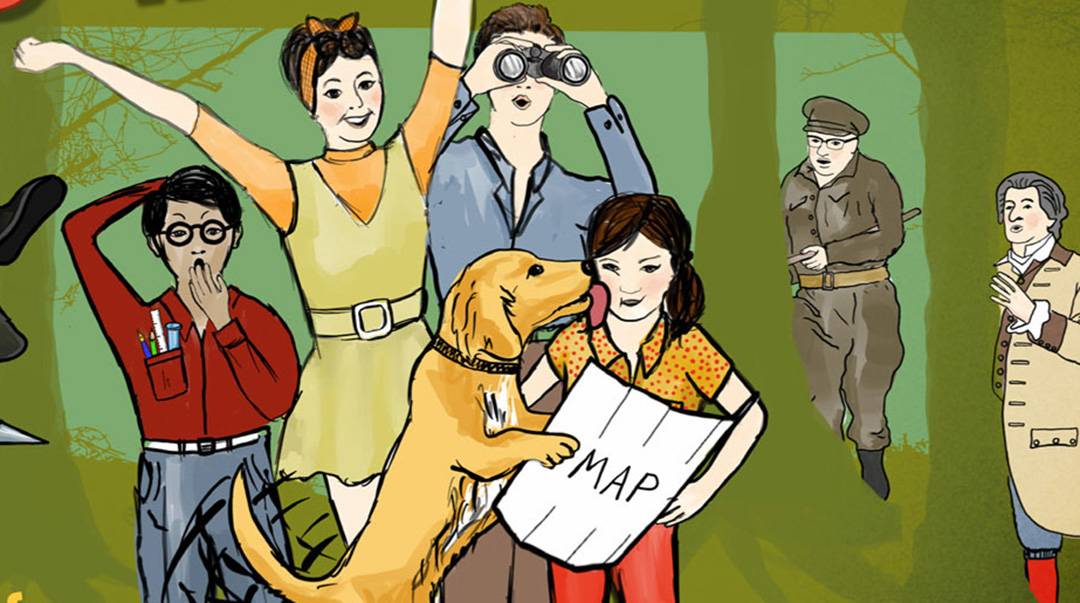 If you’ve grown weary of bellowing ‘Behind You!’ at a man in multi-coloured dress every Christmas, then Ipswich-based theatre troupe Eastern Angles is offering a fun-packed alternative to the standard pantomime. Four and a Half Go Wild in Thetford Forest spoofs the kids’ adventures of yore with a stolen time machine, hipster Neolithics and (keeping it topical) an appearance from Dad’s Army. Does it make sense? No. Will you and your family love it? Highly likely.
more information 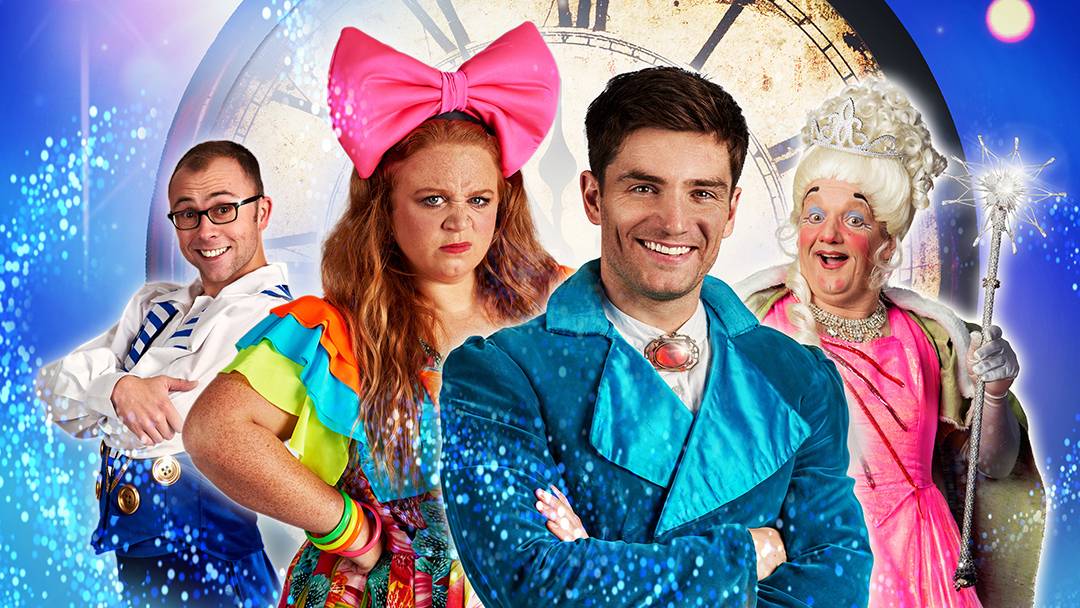 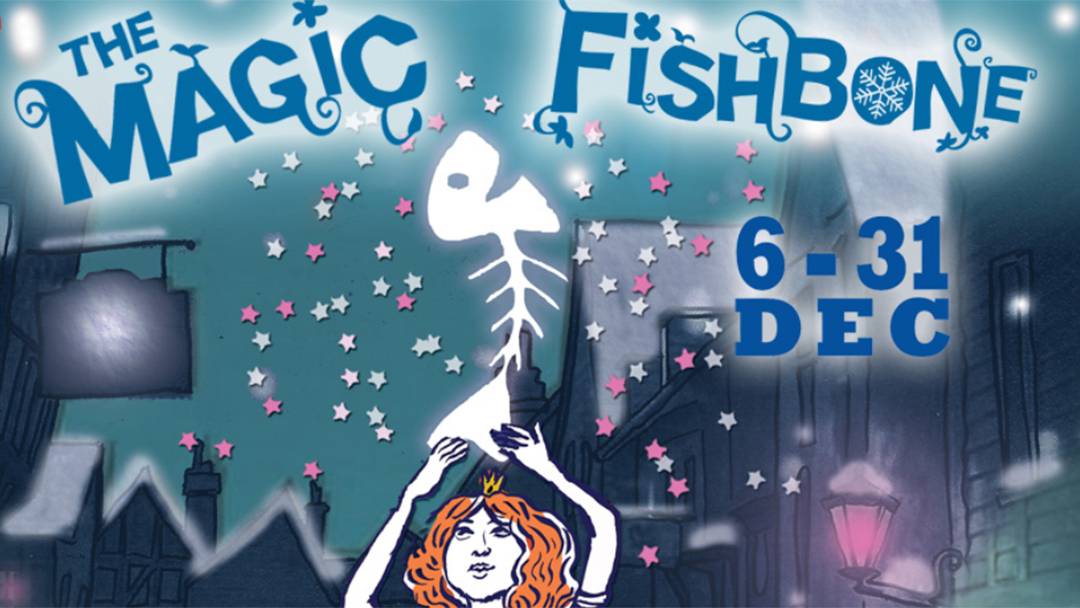 A down on her luck princess is gifted a magic fishbone that will give her anything she wishes for, as long as she wishes at the right moment. Joanna Carrick’s critically acclaimed adaptation of Charles Dickens’ The Magic Fishbone returns to the Avenue Theatre to offer the perfect alternative to the traditional pantomime. This magical production is staged by Red Rose Chain, a local theatre company that does great work with disadvantaged and marginalised communities.
more information 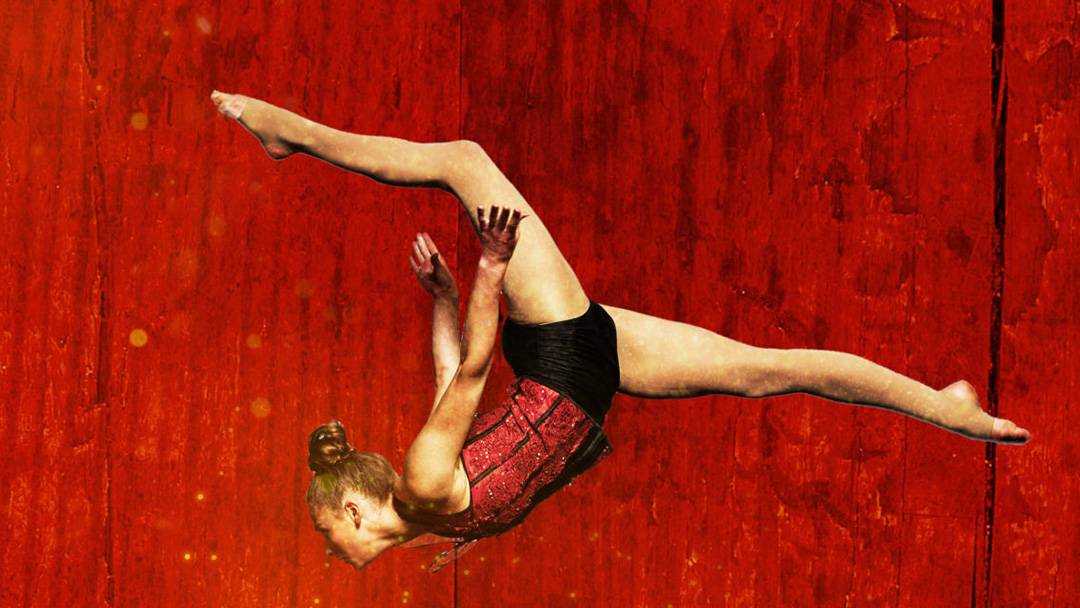 Roll up! Roll up! Roll up! Charles Dickens’ most popular work is given a radical reimagining by local circus types, Lost in Translation. Expect acrobats, magic and trickery alongside the ghosts of Christmas past, present and future. “Frankly astonishing,” claims the British Theatre Guide of the production. A number of relaxed performances are also being staged for those with an autism spectrum condition or learning disability.
more information 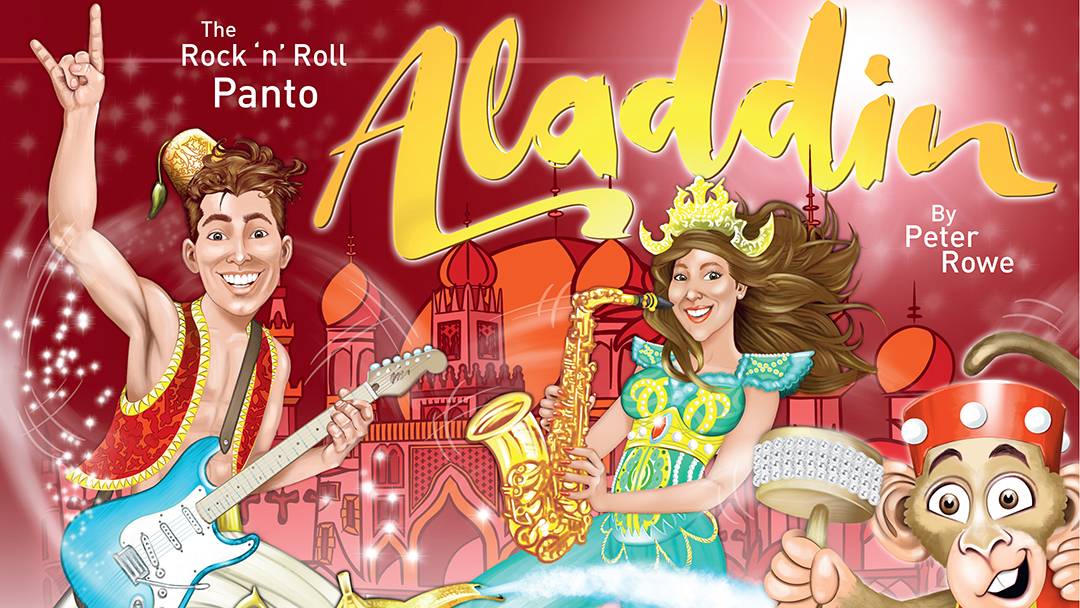 The New Wolsey Theatre has earned a reputation for challenging the norms and expectations of theatre. Therefore, their take on the Christmas pantomime always offers something different. This year, that difference takes the shape of an electric injection of rock’n’roll, with the inclusion of over 20 classic songs such as I’m A Believer, Papa Don’t Preach and Highway to Hell, all played out live by the theatre’s multi-talented company of actor/musicians.
more information 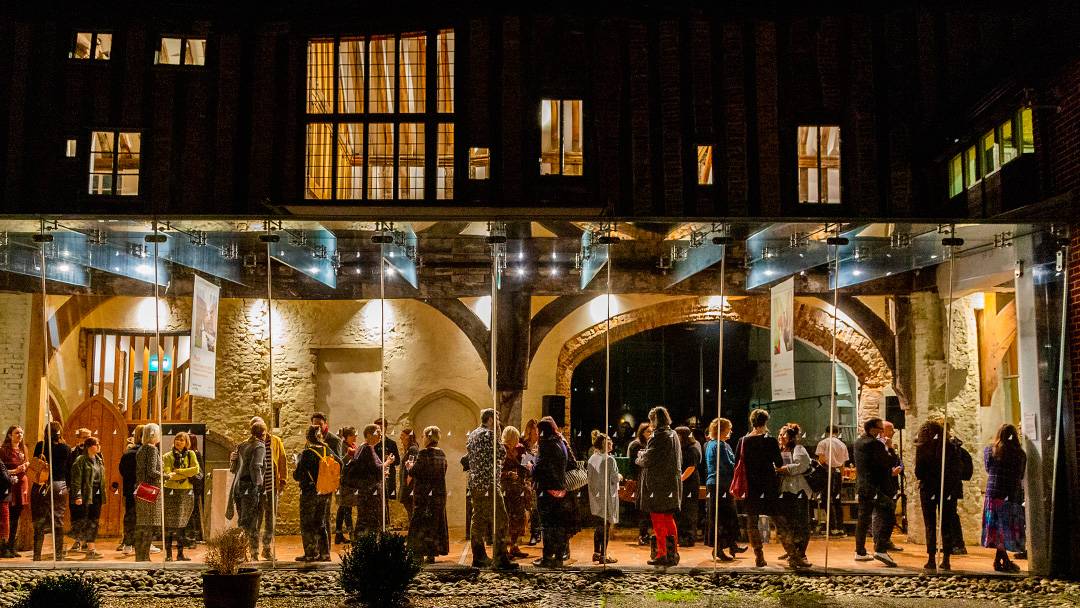 Norwich’s National Centre for Writing regularly hosts social meet-up evenings for writers and fans of literature in its medieval Dragon Hall HQ. These events are a great opportunity to meet likeminded people, discuss books and hear what’s coming up in Norwich’s bustling writing community. Mulled beverages and mince pies will be on offer. Admission is free although advance booking is advised.
more information 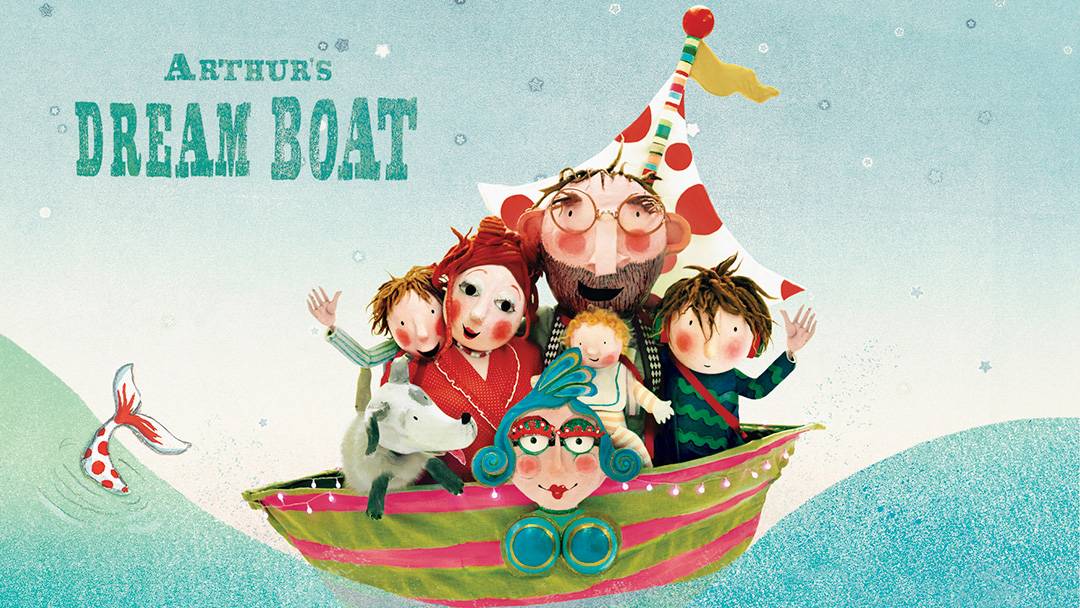 Based on the children’s book by Polly Dunbar, Arthur’s Dream Boat is the story of a little boy who dreams of a pink and green boat with a stripy mast. Soon, this very same boat is growing on his head, getting larger and larger by the minute. This playful children’s puppet show is produced by Long Nose Puppets, makers of Shoe Baby, Flyaway Katie, Penguin and Out of the Hat.
more information 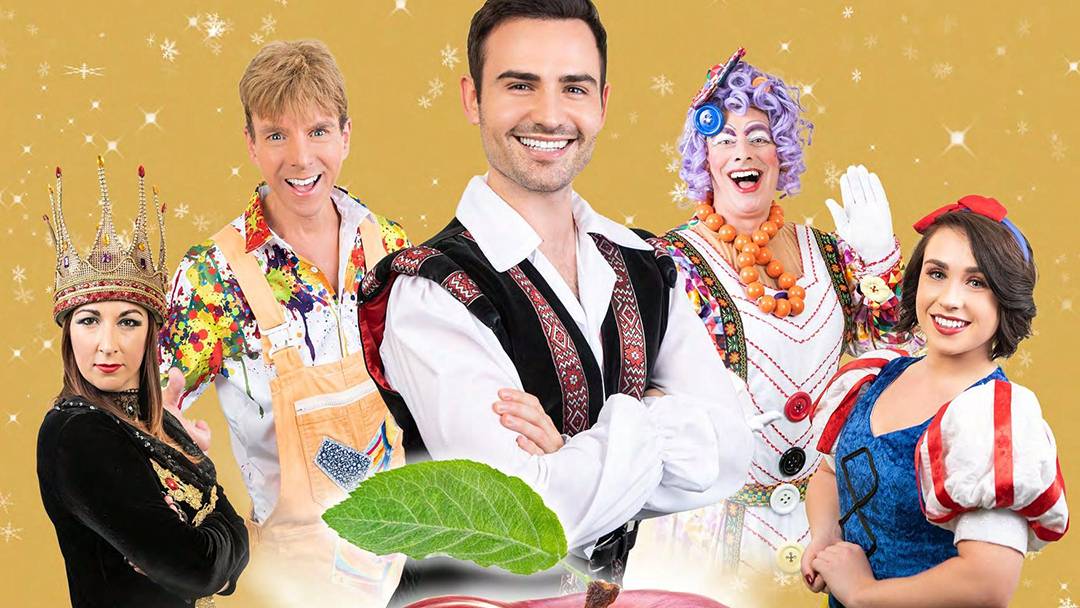 As well as being the most easterly pantomime in the UK, Lowestoft Marina’s production also counts singing sensation Michael Auger of Britain’s Got Talent winners Collabro amongst its cast. The traditional show promises to be bursting with great songs, fantastic dance routines, laugh-out-loud comedy and plenty of fun and silliness for all the family.
more information 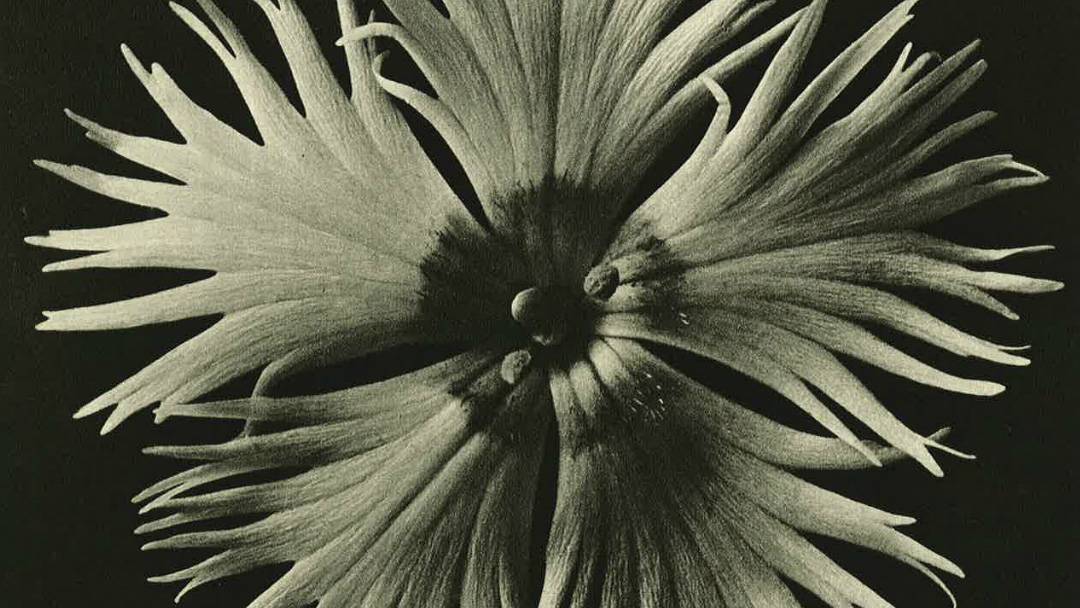 Celebrated by the Surrealists and early Modernists for his pioneering close-up images of plants and flora, German photographer Karl Blossfeldt built his own cameras and lenses that enabled him to magnify his subjects by up to 30 times. Lose yourself in his original portfolio of 40 photogravures from 1932 in this Hayward Gallery Touring exhibition.
more information 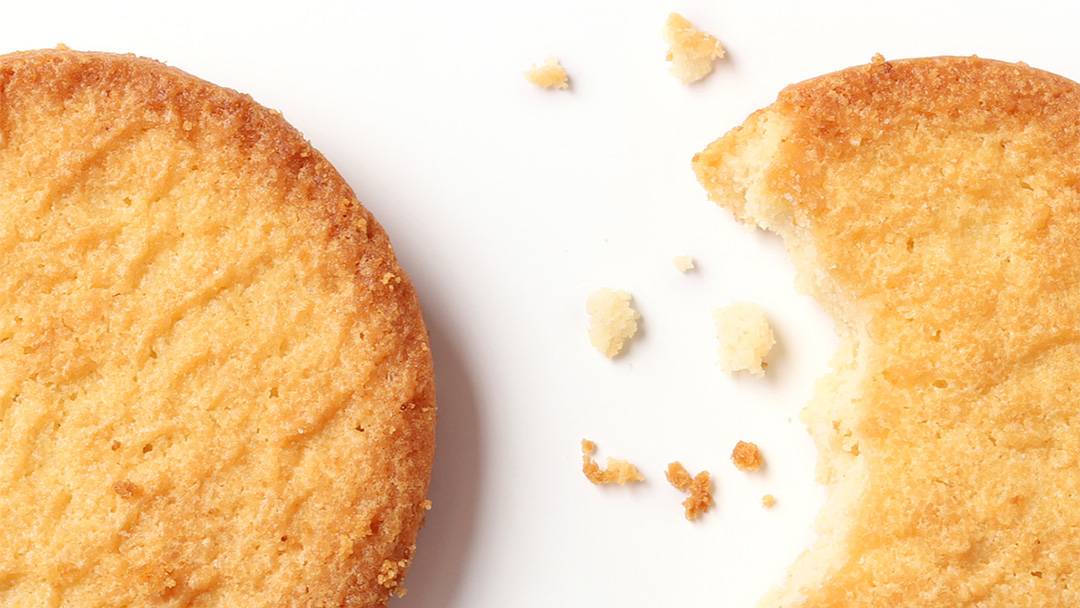 People all over Suffolk have been busy baking biscuits in an effort to lift the trophy of the Ipswich Biscuit, pick up the £100 prize money and potentially see their sweet creations make it into production. The Biscuit Gala will bring together all of the finalists and will see a winner announced around 5pm. Come along for tastings, tea and opportunities to learn all about biscuits.
more information 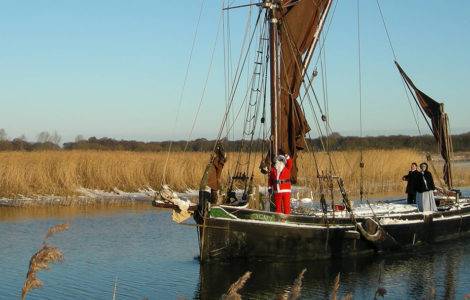